Local Liberal Democrat Councillors in Westfield have called for a clear timetable to bring streets back into good condition. 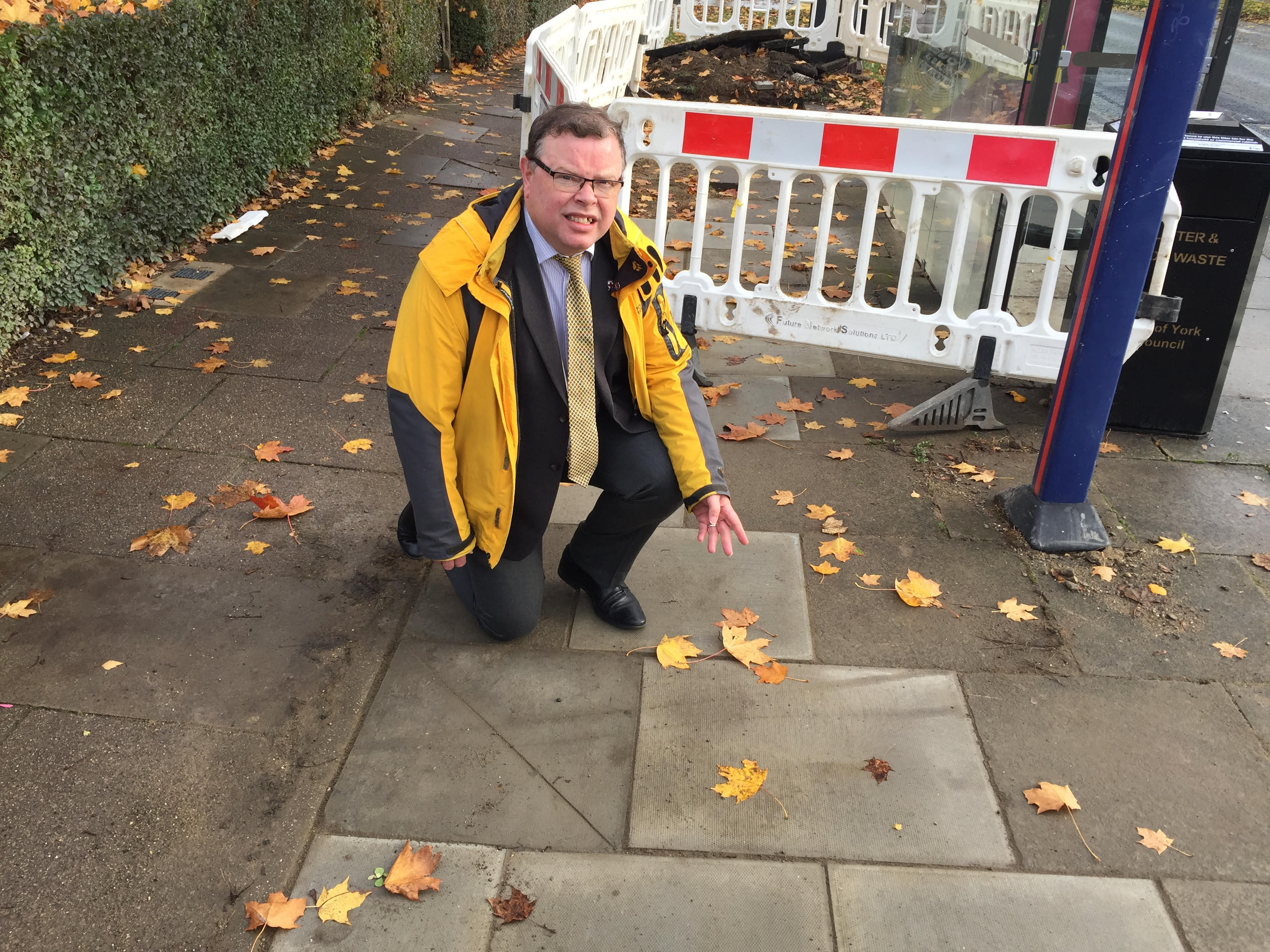 Across the city, Talk Talk are installing new ultra-fibre optic cables to boost internet connections across York, building on the offer that the city has for residents and businesses.  In some place, there has been the opportunity to improve what was what was previously in the street; however, the sheer scale of the works, and the consequences of delays and droughts has taken its toll.
In response, local Liberal Democrat Councillors have launched a petition for residents to complete repair works.
Cllr Andrew Waller, Liberal Democrat Deputy Leader of the Council, commented:
“It should not be a choice between either having good streets or good broadband – I am sure both are possible.  Many residents have been in touch to voice their frustration at the work, and the length of time it has taken to put driveways, footpaths and verges right.”
“Local Councillors have worked with Talk Talk from the start to ensure that residents were aware of the complaints procedures and we have pushed for a regular update to inform local residents on what is happening in their street.
“A clear plan is needed to complete the job.  I hope that there is willingness from Talk Talk for this to happen and I have written to them to invite them to detail how this can be achieved.”