Cllr Sue Hunter, Liberal Democrat Councillor for Westfield and small business owner, has expressed serious concern over the possible implications a No-Deal Brexit on her business here in York. 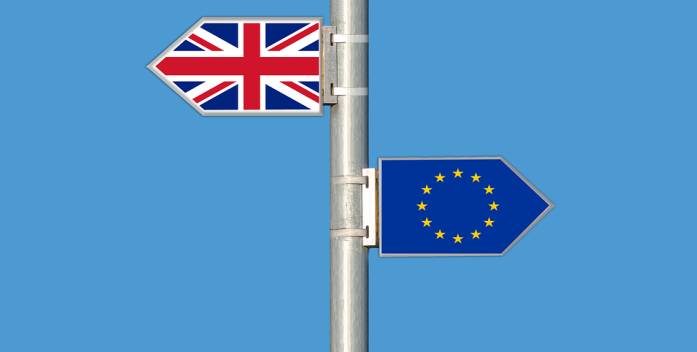 With the Government’s Brexit deal recently rejected by Parliament, the possibility of a No-Deal Brexit continues to cause uncertainty for many local businesses here in York, particularly those that sell perishable goods.

Councillor Sue Hunter, who is a florist in York, is concerned that, should the UK leave the EU without a deal, delays at the border will disrupt the supply of goods. For example, if flowers imported from mainland Europe remain delayed at the border; their condition will have deteriorated before they reach York.

“The possibility of a No-Deal Brexit continues to cause alarm for many local businesses, including my own, and particularly for those who sell perishable goods.”

“If a No-Deal Brexit causes the disruption many are forecasting, and the flowers I need to run my business remain on the M20 for a number of days, they would have perished before they reach me and therefore, unable to sell.”

“This is just one of many dilemmas local businesses face in the event of a No-Deal Brexit, but not one the public may be aware of. It is crucial that the Government moves quickly to provide certainty on these issues and restore confidence of the business community.”