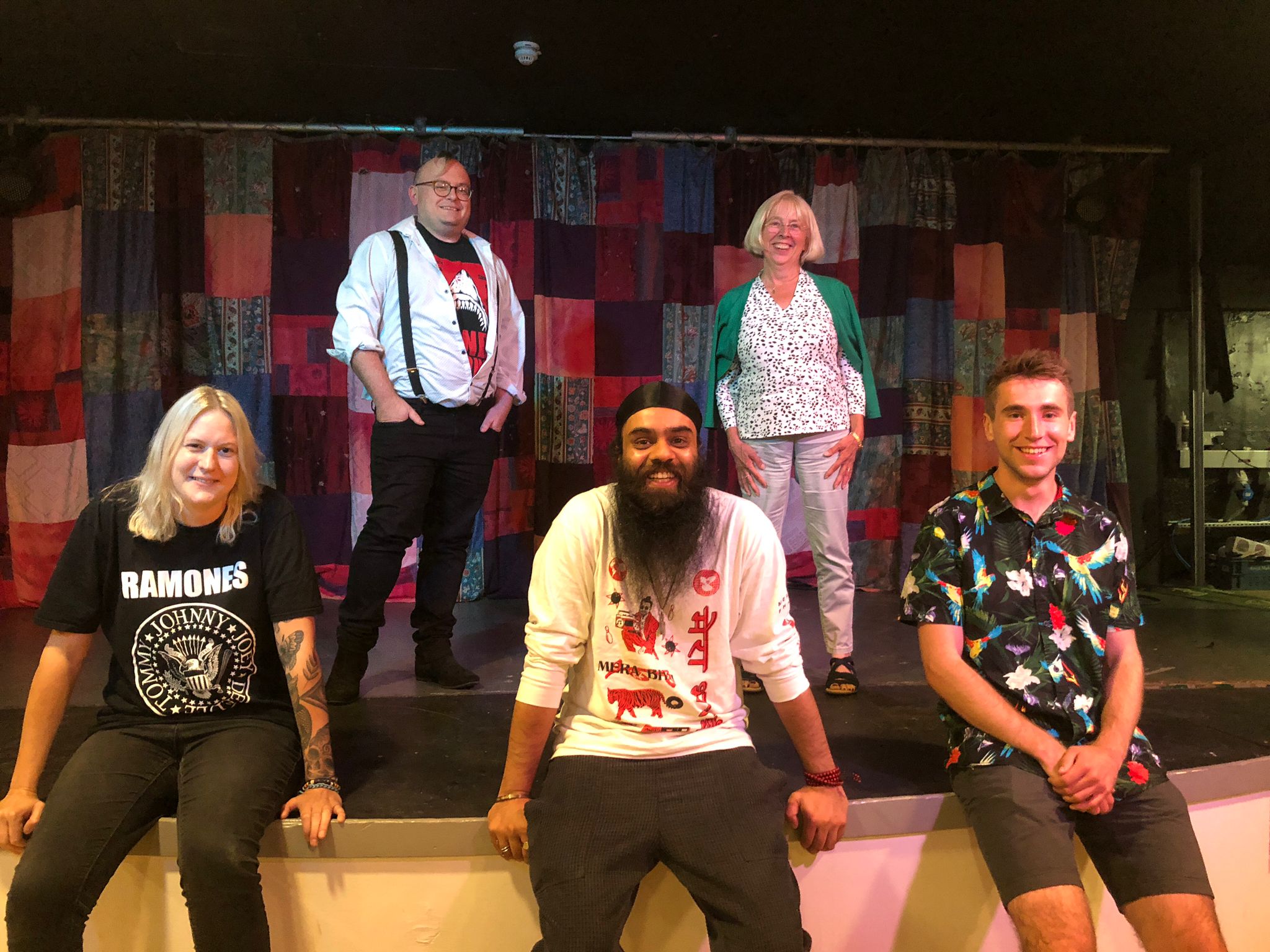 Under the proposals, £100,000 of York’s final £1.4 million instalment of the Additional Restrictions Grant from the government, will be used to support live music venues in the city.

The proposals reflect the council’s commitment to live music venues in the city, recognising them as an integral part of York’s cultural offer. The council unanimously passed a motion in support of “Protecting Live Music Space” in October 2019, recognising that a thriving, vibrant, diverse and responsibly managed early-evening, evening and night-time offer is a crucial part of the city’s economy.

At its March 2020 meeting, Executive recognised the importance of York’s live music venues as an integral part of the city’s cultural offer and agreed to a range of measures including a commitment to work closely with the York Music Venues Network to assist in supporting and developing this crucial part of the city’s night-time economy.

Although live music venues have received grant funds through the Arts Council, support is now diminishing and venues are facing a very challenging financial period, as they are still only able to open with limited audience numbers and are reliant on the live music industry returning to previous touring patterns and levels over the coming year.

The £100k will help venues to meet ongoing costs while there is a shortfall in income, and help them reopen and reengage with audiences.

"York’s live music scene is a crucial and vibrant part of the city’s cultural offer. We recognise the ongoing challenges venues are facing as we ease out of the national restrictions and people get used to a new ‘normal’. We are committed to working with the sector to provide support.

“We have some fantastic grassroots music venues on our doorstep in York. If the scheme is approved, applications will be open to individual venues, extending the support previously provided by the Arts Council through the Cultural Recovery Fund. Our proposals include making some funding available to York Music Venue Network to help attract people back to enjoy live music in the city.” 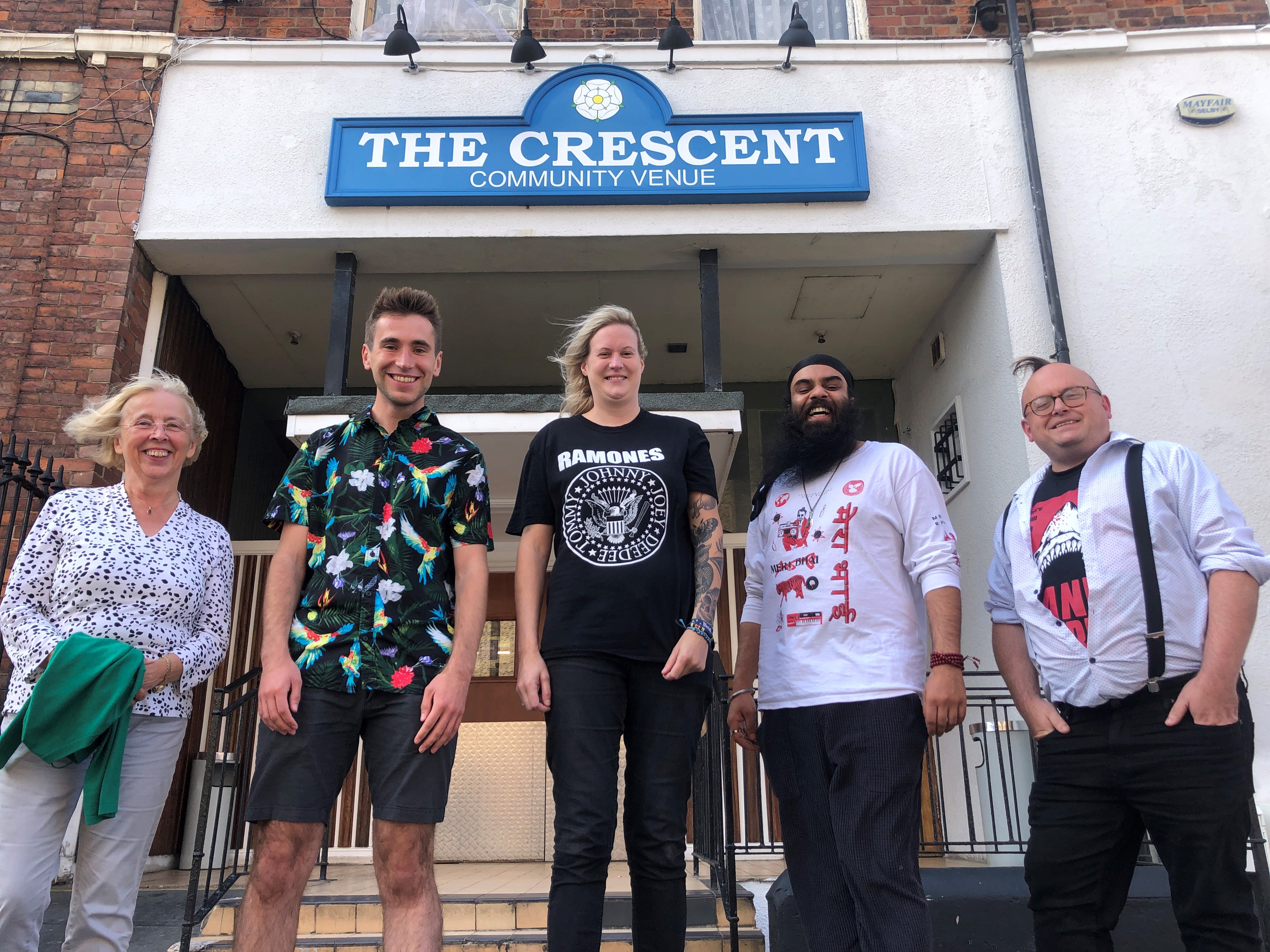