The Liberal Democrats have announced they will freeze rail fare increases for York commuters and season ticket holders over the next five years, while fixing the broken fares and ticketing system. 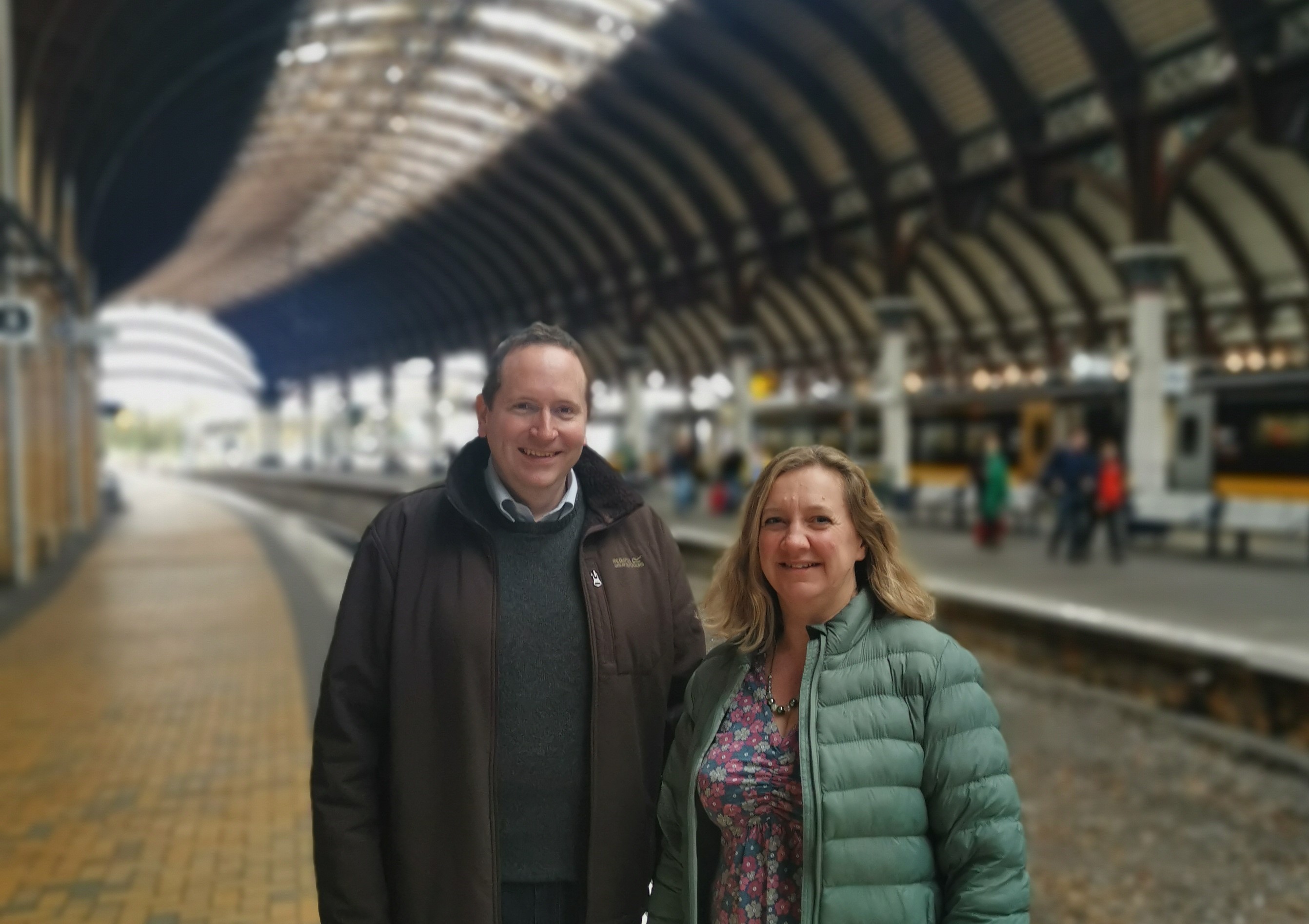 A Liberal Democrat Government would cancel the 2.8% rail fare increase planned for December 2018 and freeze York’s commuter fares and season tickets for the entirety of the next five years, as part of the party’s General Election manifesto.

The Liberal Democrats would also overhaul ticketing by simplifying the system, looking to create season tickets for part-time commuters and introducing early-bird fares. The party would ensure that all rail franchises apply delay repay compensation for delays of 15 minutes or more.

“Under the Conservatives, local commuters have paid way over the odds for what has often been an appalling service.”

“The Liberal Democrats will freeze rail fare increases for the next five years, saving local commuters here in York potentially thousands of pounds. In turn, we will properly invest to transform our rail network, increase capacity on the East Coast Mainline and reduce overcrowding.”

“If rail companies do not meet the standards expected of them, then we will not hesitate to strip them of their franchises and develop alternative mutual companies to create competition.”