In a recent announcement made by the Transport Secretary, Chris Grayling, a further £256,000 has been made available to repair dangerous potholes and storm damage on York’s roads.

The funding follows a recent letter that was sent by the Council’s Joint Administration, calling on the Government to make extra funding available to repair the roads following wintry weather.

In addition to the £256,000 fund for repairs, York will also receive £72,000 for new technology aimed at improving road safety. The ‘pothole-spotter’ system, which has already been trialled in York, will deploy high-definition cameras, mounted to refuse collection vehicles, to detect accurately deterioration in the roads. The £72,000 will be used to expand the current trial.

"I am pleased that the Joint Administration's request for extra funding has resulted in action from the Department for Transport. The recent winter weather has played havoc with many of York's roads, with potholes posing a particular danger to cyclists, as well as motorists.”

“As quickly as councillors and residents have reported potholes in need of repair, new ones have appeared over recent weeks. Council staff are working hard to fill in these potholes, and this extra funding will go a long way to help speed up repairs." 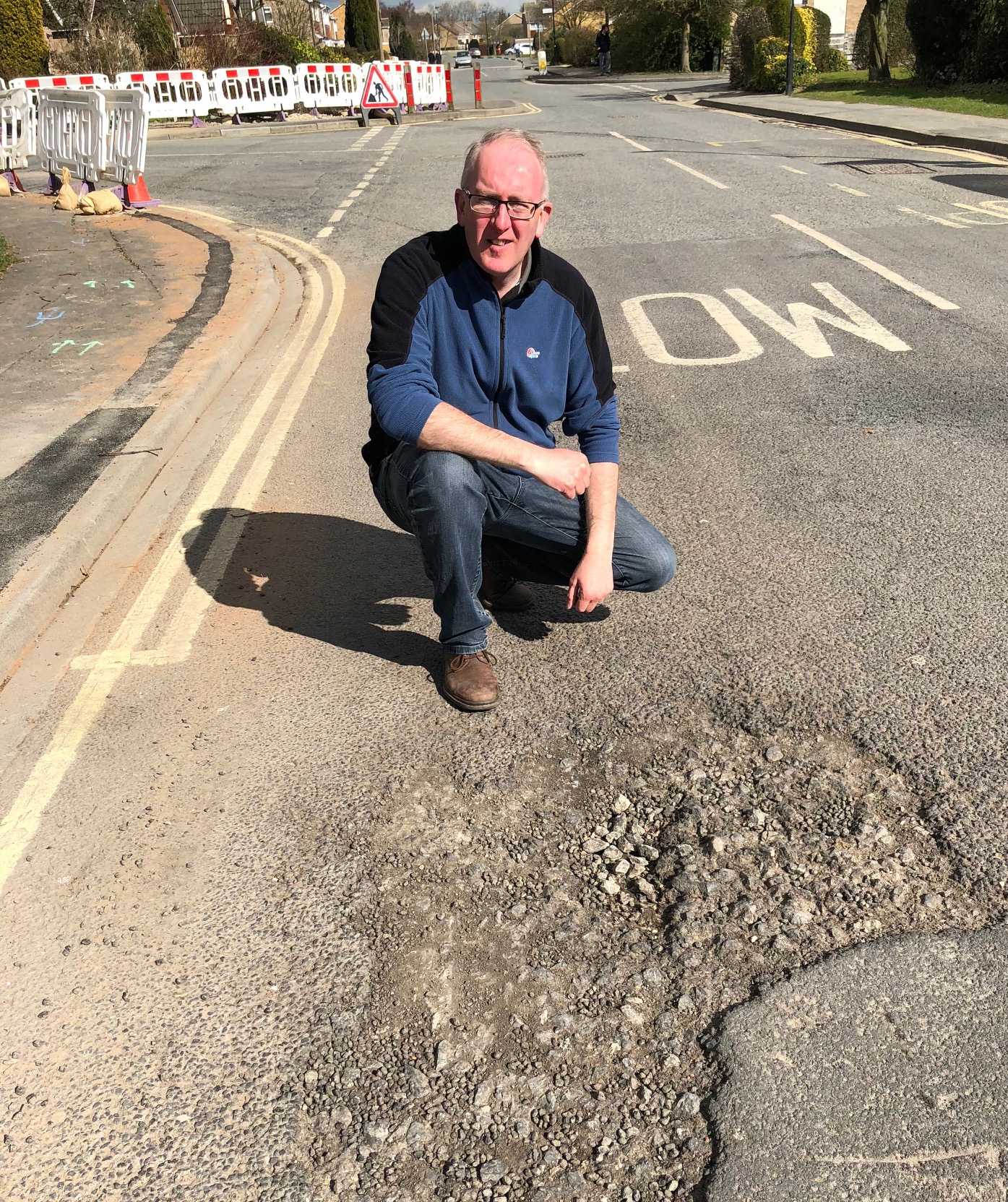