The Liberal Democrats are celebrating a strong second place in the Holgate by-election, thanks to the efforts of local candidate, Emma Keef.

“I am delighted that I have been able to greatly increase the Liberal Democrat share of the vote here in Holgate. Although I am disappointed not to be elected on this occasion, I would like to thank all of those who voted for me and those that dedicated their time to help me during this campaign.”

“Tonight’s result shows how far the Liberal Democrats have come and demonstrates that that we can overcome Labour in the local elections next year.”

“The Holgate by-election sends a clear signal that only the Liberal Democrats can challenge Labour in York. Last time the Conservatives finished second in Holgate but now find themselves pushed into a poor third.

“The Liberal Democrats are the only credible alternative to Labour in York and we will continue to work hard to represent residents of the city.” 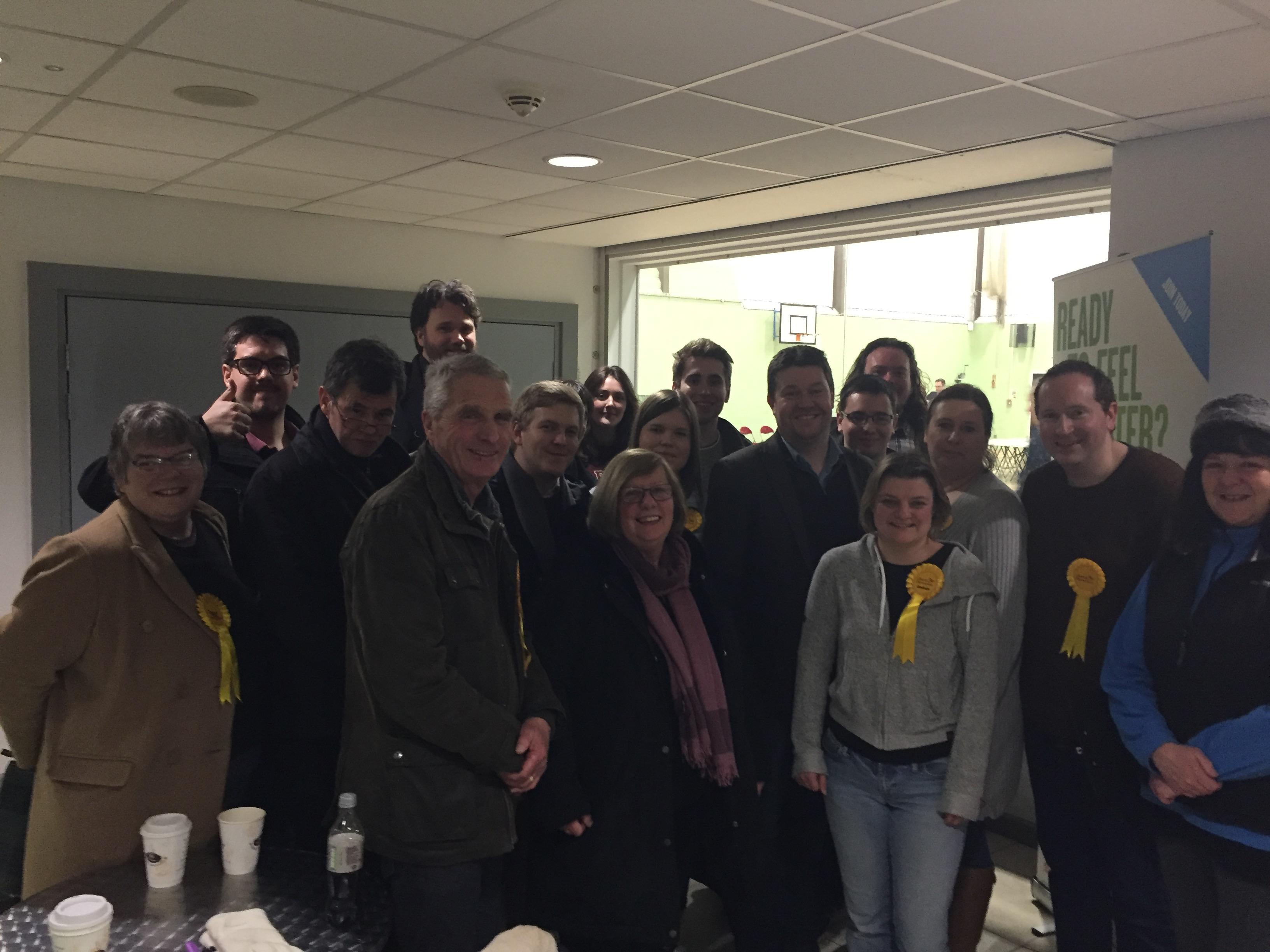