The Liberal Democrats are encouraging local residents to get behind the ‘Love Yor-k High Street’ campaign; a celebration of local retail in York. 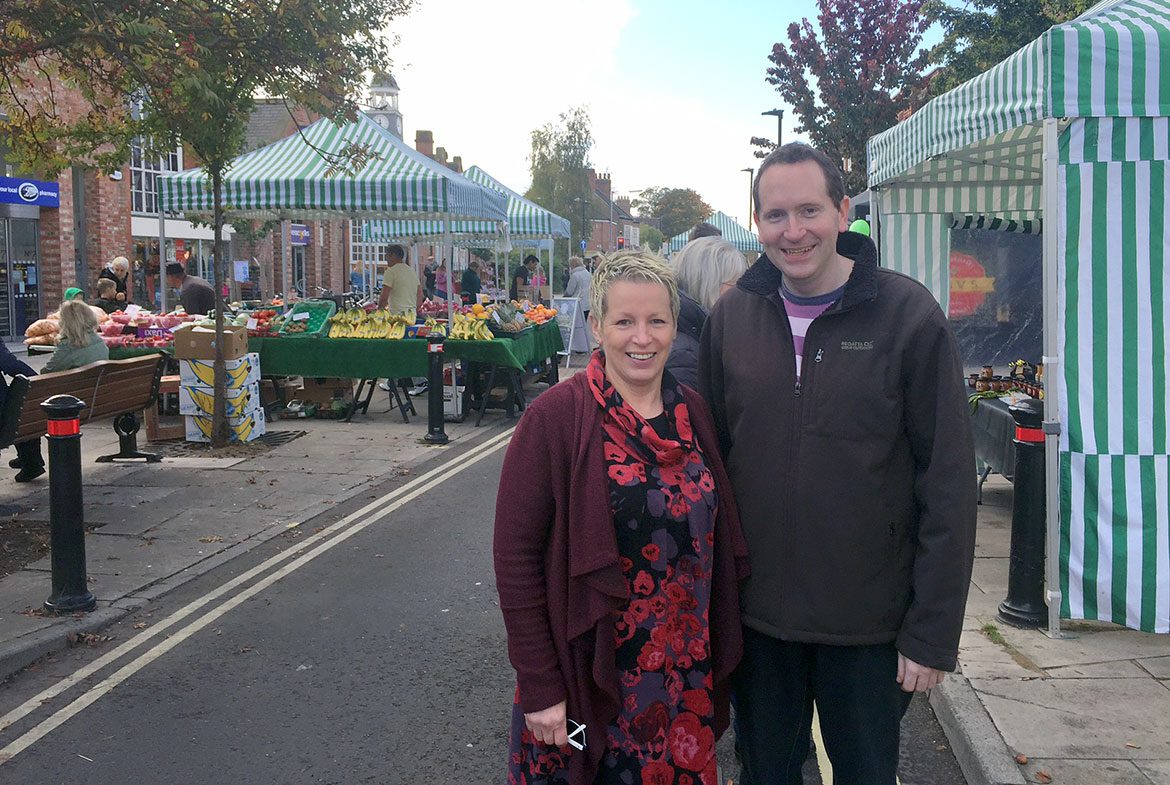 The Love Yor-k High Street campaign aims to encourage shoppers to buy locally, in an effort to support York’s local high streets. The campaign has also launched a petition to call for business rate reform and help for the UK’s high streets. You can read more and sign the petition here.

On Saturday 22nd September, a roadshow will be held in Kings Square, as part of the campaign, with local retailers and the York BID to promote local high street shops. On the day, participating businesses will be offering extra treats for customers, such as free gifts, discounts and special offers.

Recently, the national Liberal Democrats published a comprehensive blueprint for replacing the broken business rates system, cutting taxes for businesses by 5% in York. The report calls for the abolition of business rates and its replacement with a tax on land values, the Commercial Landowner Levy (CLL). The levy would remove buildings and machinery from calculations and tax only the land value of commercial sites, boosting investment and cutting taxes for businesses.

“It is so important that we continue to maintain York’s rich and vibrant high street, particularly at a time where high streets nationally are facing challenges. The Love Yor-k High Street campaign does exactly this and I would like to thank the organisers.

“I hope that as many people as possible can attend the roadshow on the 22nd September and turn out to support their local high street.”

“I would also encourage everyone to add their name to the Love Yor-k High Street petition and join our calls for business rate reform. Business rates were a badly designed policy to begin with and have become an unacceptable drag on our economy."