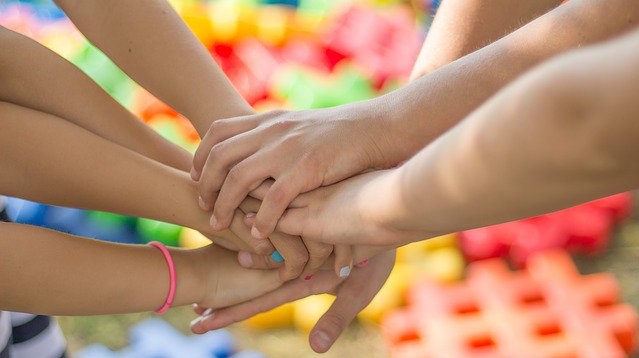 During Liberal Democrat Autumn Conference 2019, a raft of new policies were approved to help give young carers the support they need so that they can continue to thrive.

As part of the new policy measures, the Liberal Democrats are also calling for reform of the Carers Allowance, so young people who undertake more than 21 hours a week of education can qualify for the allowance.

"In York, I have met many impressive and selfless young carers, all of whom devote much of their time and energy to looking after others. The additional burden on young carers of being in school, without adequate support, can take its toll.”

“That is why I am delighted that the Liberal Democrats have committed to a wave of new policies designed to support young carers, including giving them a free bus pass and improving carers allowances.”

"This Conservative Government simply has not done enough to support our young carers. The Liberal Democrats are committed to providing the support they need, so young carers have the resources and confidence to succeed in our city."