In a motion to the next Full Council, Liberal Democrat Councillors are seeking further improvements in York’s roads, footpaths and cycle network. 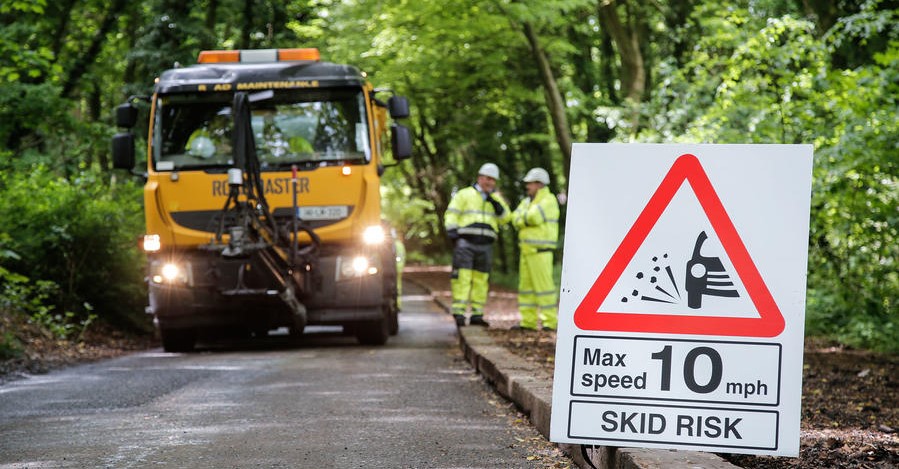 Since 2015, over £20 million pound has been invested in York’s highway infrastructure; over £4 million more than the previous Labour administration.  However, recent adverse weather conditions have caused significant deterioration in York’s roads.

Similarly, Government funding in transport infrastructure continues to be concentrated in the South, resulting in a worsening in the condition of roads in the North.  According to IPPR North, during 2017/18, transport funding in Yorkshire and the Humber was the lowest at £844 per person.  In contrast, funding in London was £4,155 per person, and even £3,029 per person in the West Midlands.

With such relatively low Government investment in our region, the Liberal Democrats are calling on the Council to lobby the Conservative Government to increase funding in York’s transport infrastructure, so we can further invest in the city’s roads.

Furthermore, as part of the motion, Liberal Democrat Councillors are requesting the Council to:

“The number one priority of many residents is the condition of our roads, and that is why over the last four years, we have invested over £ 20 million in the city’s roads and footpaths, with a further £13 million secured in the recent Council Budget.”

“However, like many other areas in the UK, adverse wintry weather, such as last year’s Beast from the East, has led to a deterioration in our roads, footpaths and cycle network.”

“The Liberal Democrats want to ensure that investment in our roads, footpaths and cycle network continues, whilst new methods are explored to address those sections of road which are in poorest condition.”

“That is why we are calling on the Council to take the issue to the Government, who have chronically underfunded transport infrastructure in our region, whilst simultaneously exploring new initiatives to repair our roads, including opportunities for a city-wide road, footpath and cycle network improvement programme.”

The next Full Council meeting will take place on the 21st March.  For more information, please visit: https://democracy.york.gov.uk/ieListDocuments.aspx?CId=331&MId=10458.