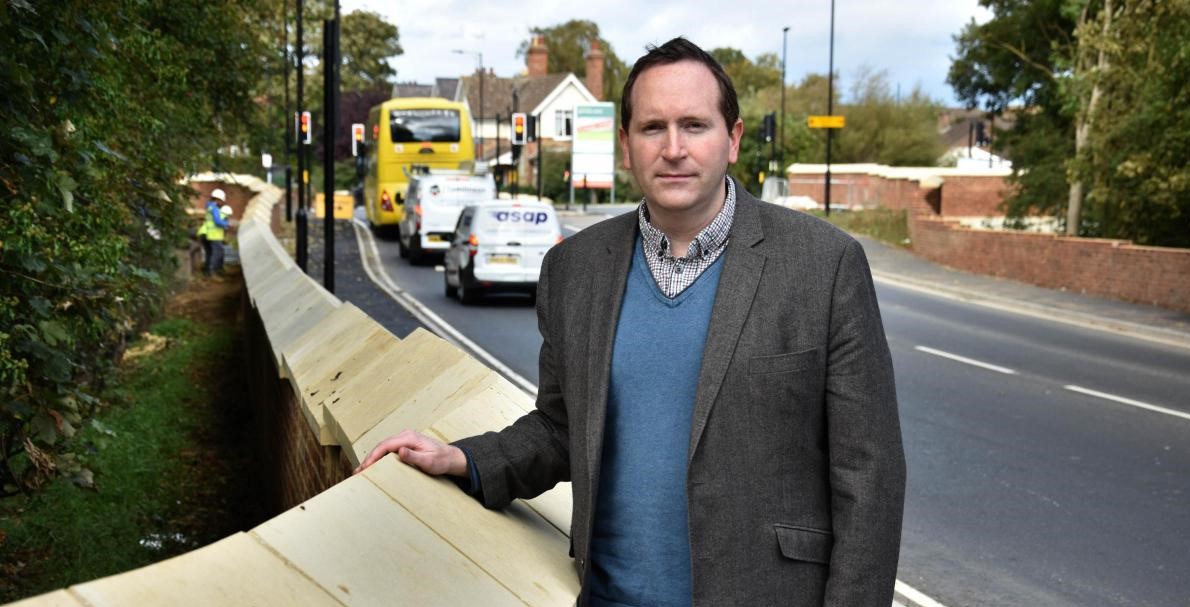 Liberal Democrat Councillors in York have long campaigned to secure better flood defences and since the Boxing Day floods of 2015/16, a number of flooding schemes have been given the green light. However, far more needs to be done to ensure the latest in flood prevention technology is delivered across the city and that communities are protected.

Over the lifetime of the next parliament, a Liberal Democrat Government will create a £5bn flood prevention and adaptation fund. The fund will help the UK build resilience against future flooding, and ensure all communities can access the funds they need during periods of crisis.

"In York, we all know too well the devastating impact floods can have on local communities and the importance of securing additional investment for our flood defences.”

“To address the serious issue, the Liberal Democrats will create a £5bn national flood prevention and adaptation fund over the next five years to support small community and Council led schemes to reduce flooding and protect at-risk communities.”

“With the ever increasing risk of flooding in the city, it is absolutely essential that additional funding is utilised to deliver flood protection schemes, and the Liberal Democrats will continue to work tirelessly to ensure that better flood defences are delivered across the city.”