New national plans to improve the UK’s rail infrastructure and enhance rail journey’s for millions of commuters have been outlined by the Liberal Democrats. 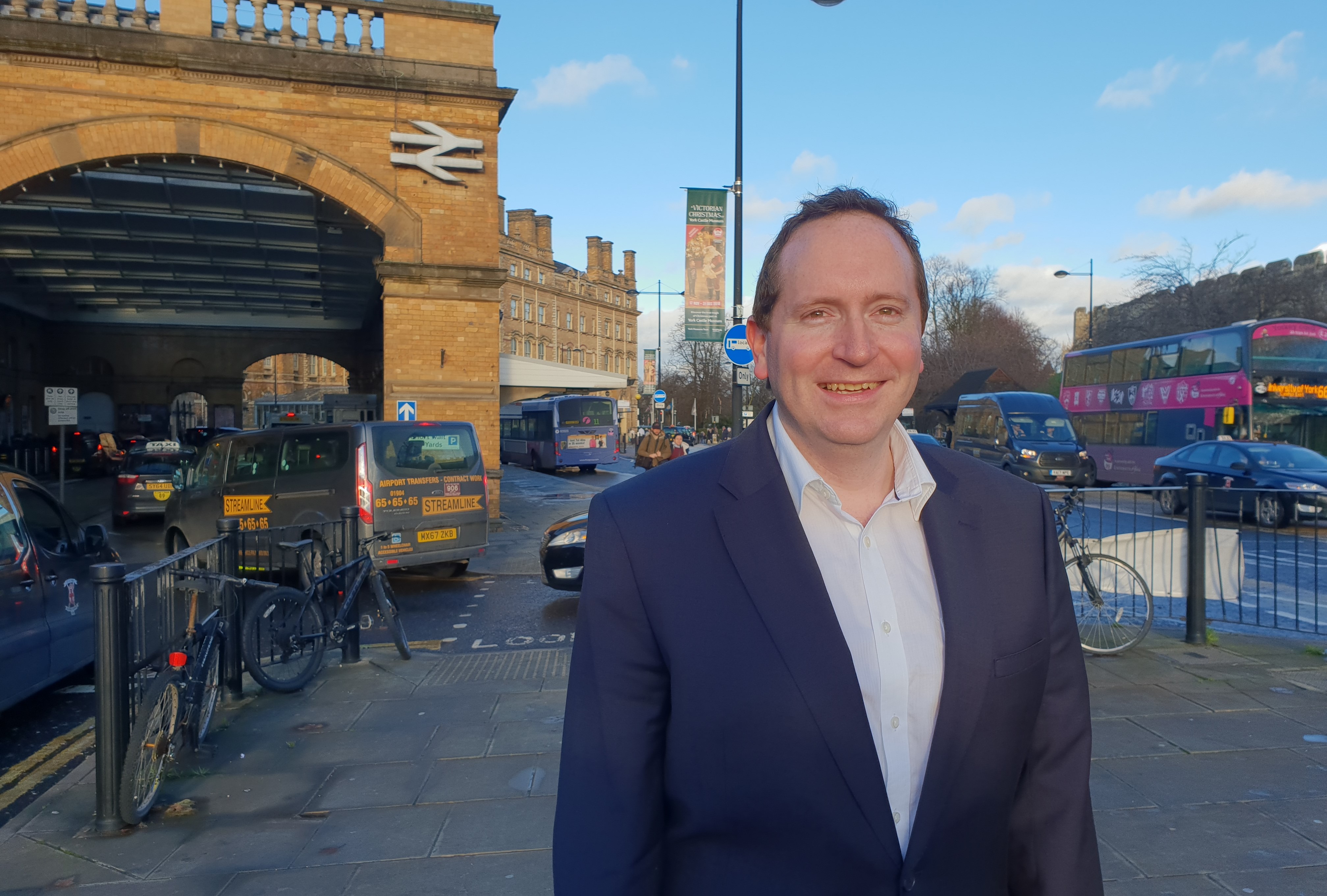 Over recent years, passenger use of rail has been increasing, but passenger satisfaction is at its lowest level in ten years and train punctuality is the worst it has been since 2006, yet fares have risen by nearly 57% since then.

To tackle the crisis on our railways, the Liberal Democrats will build a railway system to work for everyone in the UK, particularly addressing the crumbling infrastructure in the North of England, and get millions more people onto trains and out of cars as part of renewed efforts to tackle climate change.

• Invest in existing commuter lines, as well as building new and re-opening old lines to improve capacity. This would also include more light-rail options.
• Replace the ticketing system and introduce greater use of travelcards, rolling out delay-repay to all operators and introducing early-bird fares.
• Create a railway agency to ensure the railways are run by railway experts and improve accountability.
• Make the railway greener by expanding electrification, reducing the use of diesel trains and expanding the use of wind and solar power at stations.
• Support HS2 and HS3 and other big infrastructure projects, including the expansion of digital signalling and ensuring that stations without step-free access are staffed from the first to last train.
• Reform franchising by opening the franchising process to public sector companies, local or combined authorities and not-for-profits organisations.

"Our railways are essential to everyday life and for York, a city with a proud rail tradition, the railways are essential to supporting our economy and transporting residents, commuters and visitors; day in, day out. To address the climate emergency, we must achieve net-zero greenhouse gas emissions and our railways will play a vital role in reducing emissions from transport.”

“Unfortunately, with years of neglect from the Conservative Government, our trains are often far too late, crowded or cancelled. Ticketing is a confusing mess and the railways, and their rolling stock, are in desperate need of investment.”

“The Liberal Democrats have outlined bold and ambitious national plans to tackle these challenges and rebuild our railways. To improve rail journeys across the UK and in York, we must significantly increase investment to build more capacity, particularly on the East Coast Mainline, modernise our ticketing system and deliver big infrastructure projects, with many opportunities in the North of England.”