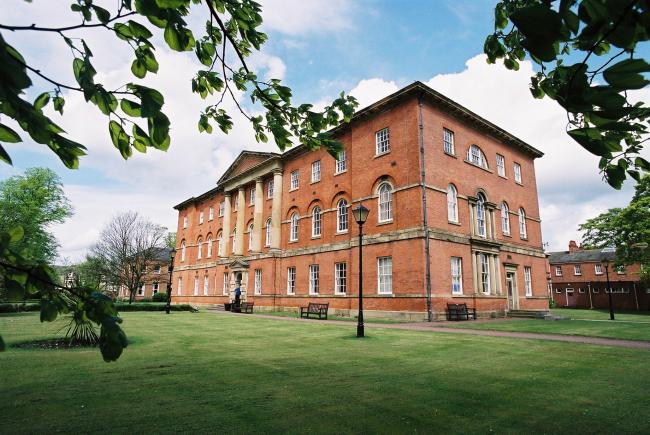 The masterplan, developed jointly with the York teaching Hospital NHS Trust, proposes a viable option for the development of the site, that meets the needs of York residents by providing care accommodation, public open space, key worker housing and more.

Bootham Park is a valuable part of the heritage of the city, which ought to be preserved. The development of the site also presents an opportunity to deliver the social value residents’ have called for. York Liberal Democrats are committed to retaining this important part of our heritage for the city and delivering on the ambitious proposals outlined in the masterplan.

York residents are welcome to contribute to the development of the masterplan, by giving their views on the proposals presented so far. The Bootham Park Masterplan Consultation will launch in September 2019.

“Bootham Park remains one of the most important buildings in the city, it has been central to the city’s health and wellbeing for over 250 years. Through one public estate we have continued to look at the best possible uses of the site. We believe there are a number of available levers that will allow us to influence a positive future for the site and are disappointed that NHS Property Services have decided to immediately remarket the site.  We call on them to work with us to deliver a masterplan that preserves this historic site and delivers value for the people of York, both now and in the future.”

For further information and the masterplan: www.york.gov.uk/boothampark