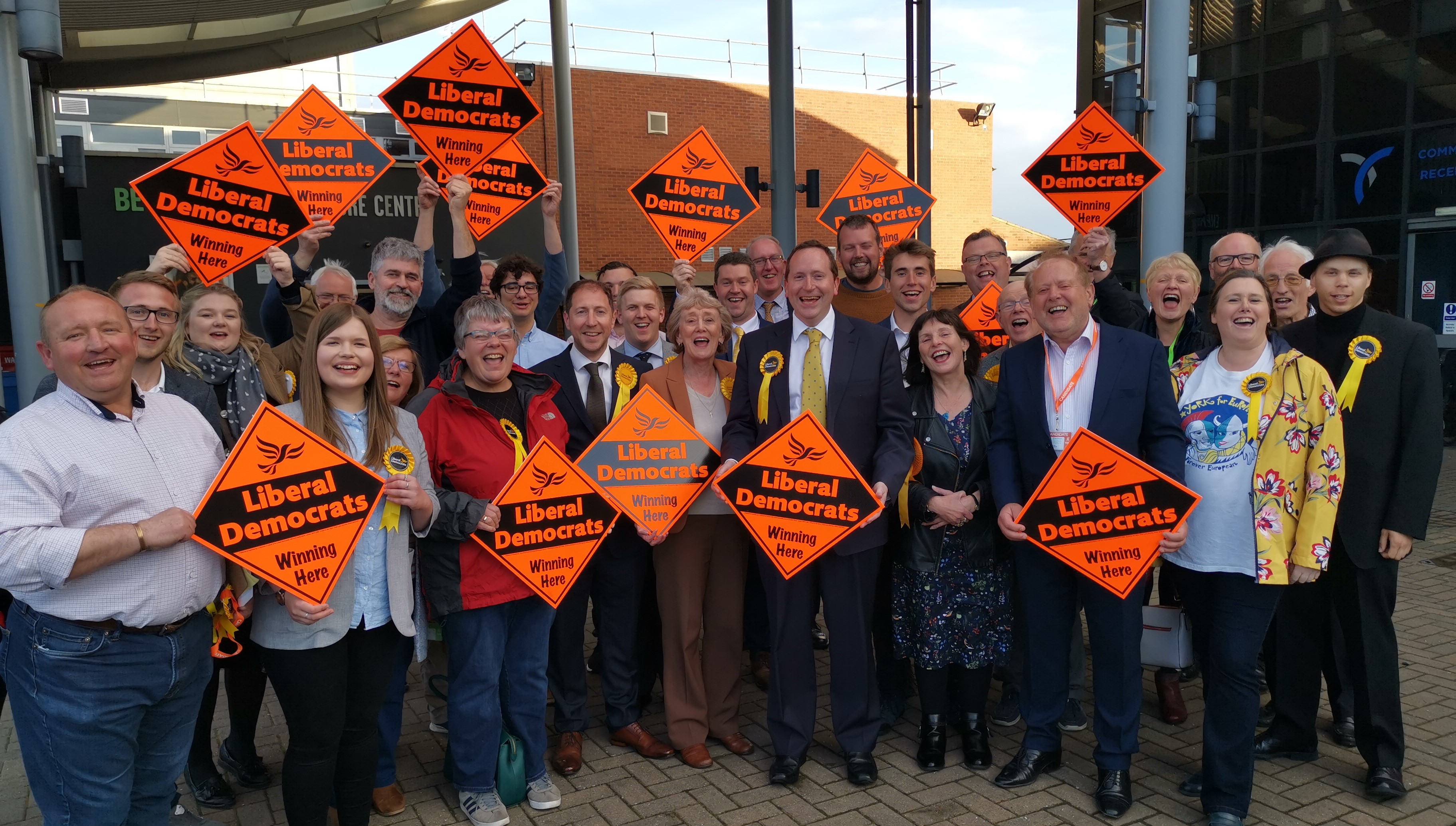 Whilst the Liberal Democrats have become the largest party on the Council, it remains in No Overall Control.  The Liberal Democrats will be holding discussions with other political parties in order to ensure the best for residents and communities moving forward.

“It has been a successful election for the York Liberal Democrats, with impressive wins in wards such as Haxby & Wigginton, Wheldrake, Rawcliffe and Clifton Without and Rural West York.”

“The hard work begins now and with more local, hard-working Liberal Democrat Councillors elected to the City of York Council, we want to deliver on our Focus on Five priorities and continue improving the services which matter to residents.”

“Over the coming days, we will be in communication with other parties in the City to determine the best way forward to ensure our communities are heard by the Council and more involved in decision-making.”