York Liberal Democrats have welcomed the decision made by the planning inspector to reject plans to build 516 homes on land next to the Askham Bog Site of Special Scientific Interest. 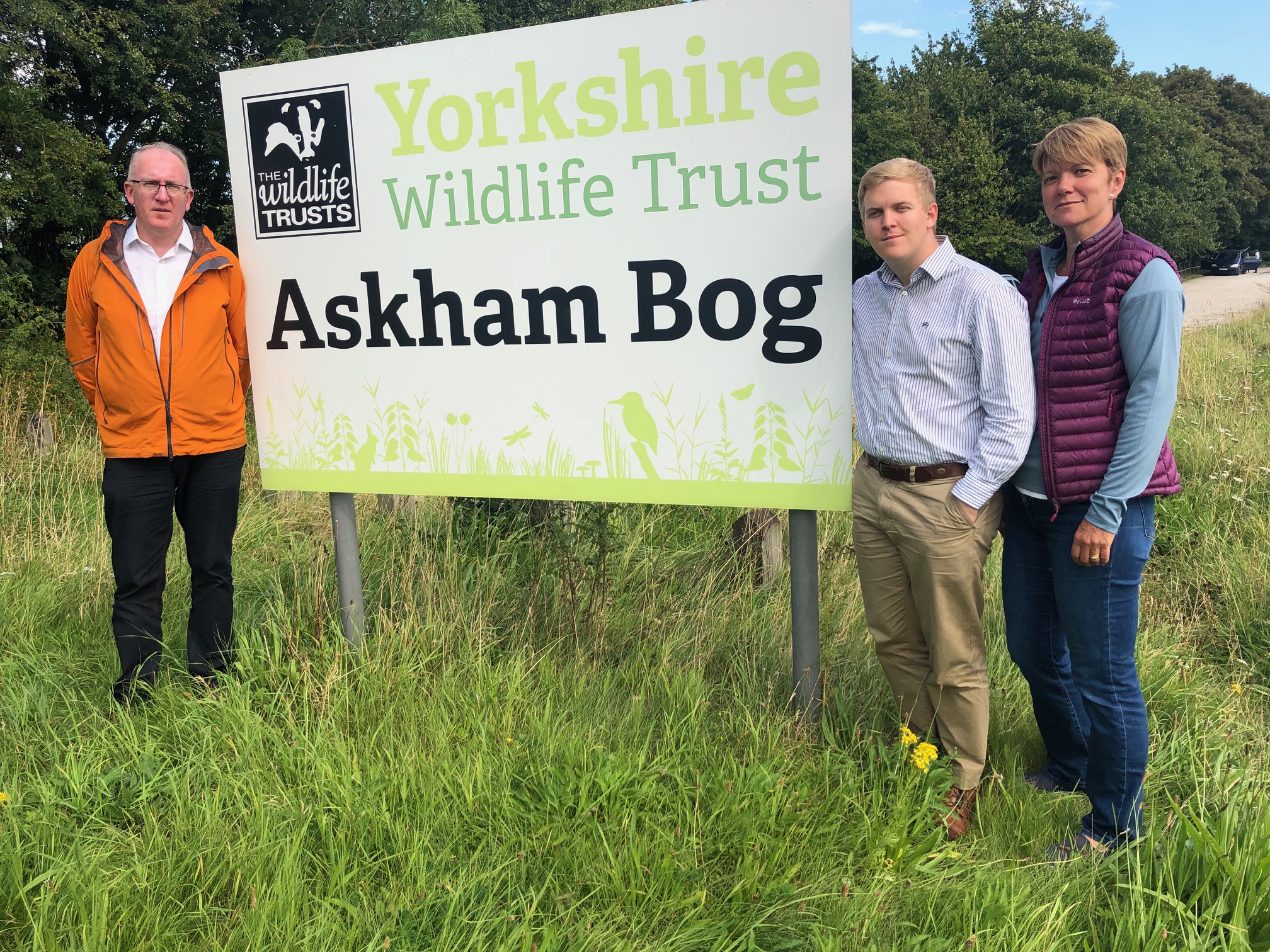 The application had been refused by the Council on the basis that the proposed development, on land off Moor Lane in Woodthorpe, was inappropriate due to the impact on Askham Bog and local infrastructure.

“I am delighted that Askham Bog has been saved – this is a real victory for our community. Local Liberal Democrat councillors have fought this development for years and I hope that we can finally put this issue to rest. The threat of development on this site has been hanging over the community ever since the then Labour-run council identified the land for housing in their draft Local Plan.

“Today’s news will come as a huge relief for local residents who had considerable concerns about the impact that this number of homes would have had on local infrastructure such as roads and healthcare services which are already struggling.

“It has been an incredible community effort, with residents rallying to the cause and the Yorkshire Wildlife Trust collecting over 7,000 petition signatures. I would like to thank everyone who has been part of this campaign.”