The Liberal Democrats are calling on the Government to halt the acceleration of fracking in our region and instead, oppose fracking across York. 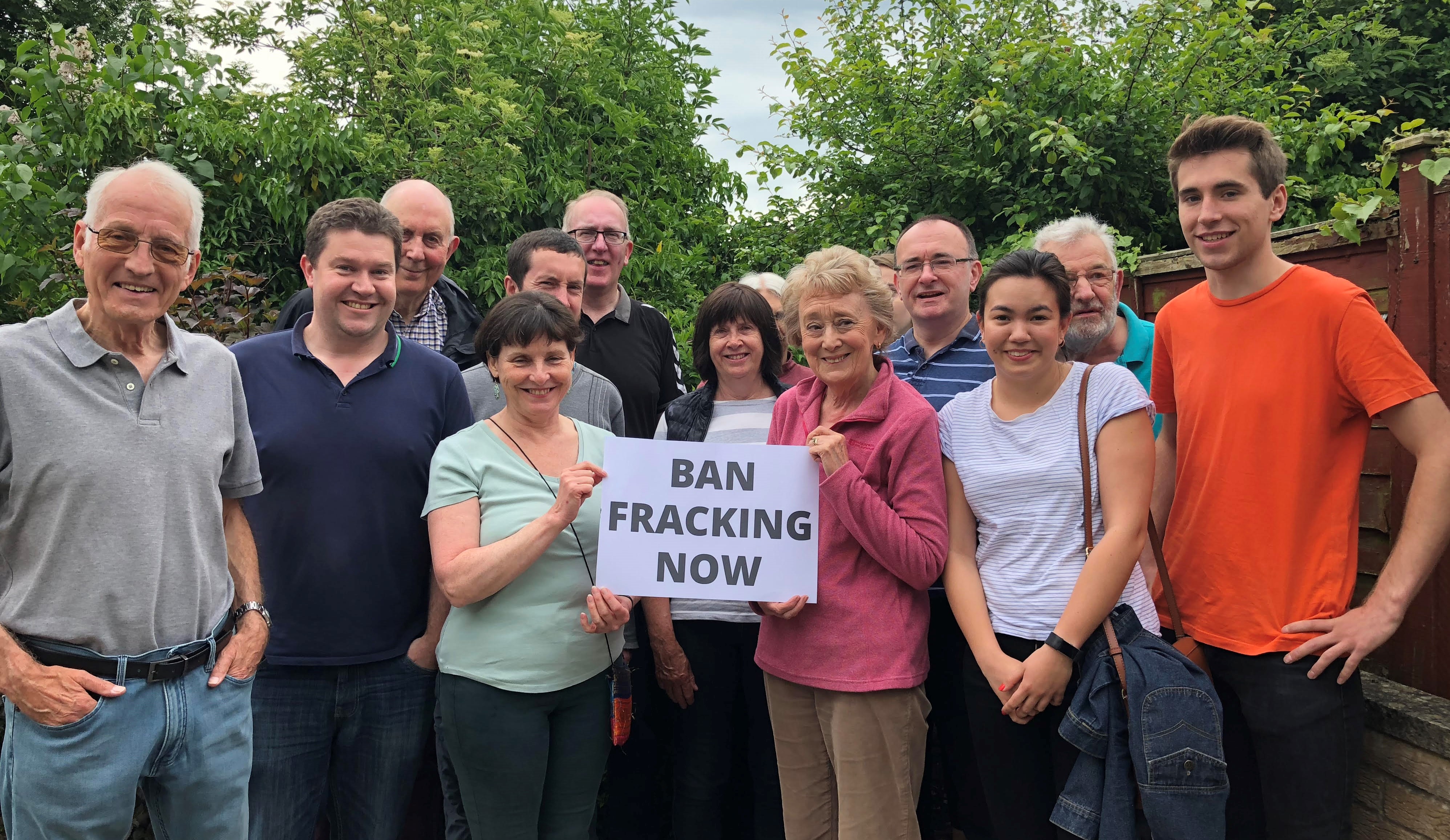 Cllr Andrew Waller, Liberal Democrat Executive Member for the Environment, has written to the Minister for Energy to express serious concerns over Government proposals to allow fracking to continue without the need for planning permission.
If Government proposals were to be allowed, York’s democratic influence over what happens in its own land and would be removed and pave the way for the acceleration of fracking across our region.
Previously, as a result of Liberal Democrat intervention, a 500m protection zone policy, or buffer zone, has been included in the York and North Yorkshire Minerals and Waste Plan, which is currently being reviewed by an independent inspector.
To build on our work of opposing fracking, the Liberal Democrats have launched a city-wide petition calling on the Government, the Council, the city’s MPs and other relevant bodies to listen to the calls of residents and prevent fracking now.
Cllr Andrew Waller, Liberal Democrat Executive Member for Environment, commented:
“There is considerable concern amongst local residents about the environmental impact of fracking, the ‘industrialisation’ of green areas, and the consequences of transporting industrial materials around our countryside.”
“This represents another effort by the Government to erode York’s democratic influence and accelerate fracking in our region.  Instead, York should be allowed to determine what happens on its own land and the Government should bring a halt to these proposals immediately.”
“I have written to the Minister to insist the Government divert from its current course of action and instead, lend its support to the 500m protection zone policy, which the Liberal Democrats have worked hard to include in the recently submitted York and North Yorkshire Minerals and Waste Plan.”
“I would strongly encourage anyone who has concerns over fracking in our city to add their name to our petition and send a clear message to Government that York will not accept fracking.”
People can add their name to the Liberal Democrat fracking petition here, which is now live.