Liberal Democrat Leader of the Council, Cllr Keith Aspden, has called on the Government to release crucial funding for York Central. 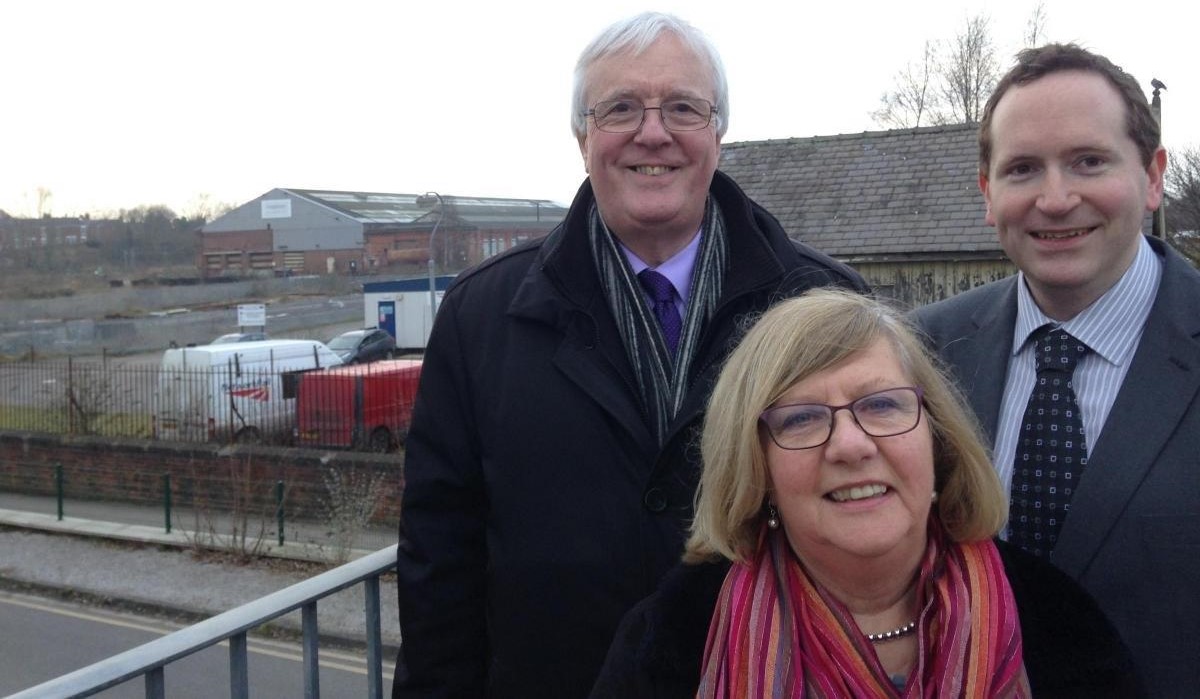 Despite assurances from Whitehall and in contrast to the South of England, where millions of pounds have been released for projects, the Government has still not made a decision to release £77.1 million of Housing Infrastructure Funding to unlock the York Central site, which is needed to build up to 2500 homes, provide space for up to 6500 better paid jobs and drive clean growth in the heart of the city.

A report will be provided to the Council Executive in October to outline the progress made to date on the project and how to maintain momentum by delivering a detailed design and ‘reserved matters’ planning application for crucial infrastructure. This will include a bridge, rail link to the National Railway Museum, the development of the spine road and substantial pedestrian and cycling routes.

“For far too long, the Conservative Government has failed to invest in our city, including in the major projects which can make a significant improvement to residents’ lives, most notably, York Central. With HIF funding being released for projects in the South, it is unacceptable that we have not been backed to deliver more homes, new commercial space, enhanced cultural facilities and better sustainable transport links in the heart of the city.”

“I am delighted that we have made significant progress on delivering York Central, the furthest the project has ever reached, with Enterprise Zone status and £18.5 million secured this month to transform the National Railway Museum. Now is the time for the Government to enable us to deliver the infrastructure to unlock the site.”

“A wide range of stakeholders in this city are pulling together to make York Central a possibility, and that is why, with city partners, I have written to the Government to urge them to release funding as soon as possible and properly commit to backing our city and the North.”