Liberal Democrats call for reform of Universal Credit, as its practical problems continue to be ignored

Ahead of the Chancellors Autumn Budget, the Liberal Democrats are calling for a series of reforms to Universal Credit, in order to avoid future hardship caused by its rollout. 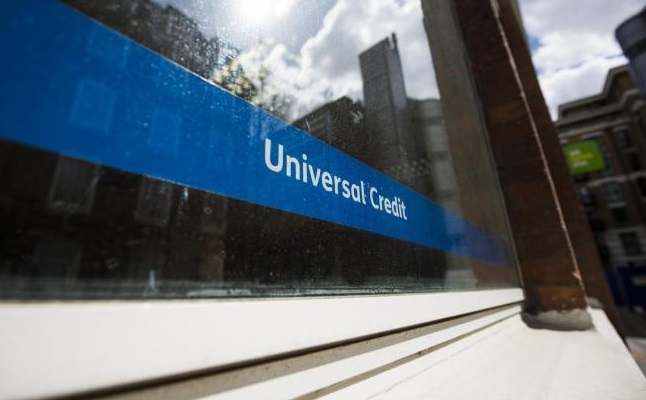 In a pre-Budget speech to the Joseph Rowntree Foundation this morning, York-born Liberal Democrat Leader, Sir Vince Cable, has called on the Chancellor to:

The Practical problems of Universal Credit continue to be ignored and in turn, this has caused real hardship for many residents in York, including payment delays, penalties for the self-employed, barriers to work from lack of childcare and many more.

“The rollout of Universal Credit has been disastrous for a great many people here in York and the Government has finally seen sense in postponing its rollout."

'In York, we have been working closely with Citizens Advice York for some years now and prior to the rollout of Universal Credit, we awarded Citizens Advice a number of grants to help minimise the impact on residents during the rollout."

‘With the rollout temporarily frozen, it is vital that the Government restore the Work Allowance to it’s original levels, rather than release one-off, ad-hoc funding to cover for a failing system.”

"Practical problems have been ignored creating real hardship, payment delays in the switchover, penalties for the self-employed; use of a single bank account for divided families; barriers to work from lack of childcare; monthly payments for those on weekly or casual wages; technical complexities in establishing online payment; and the use of Universal Credit to facilitate debt collection...

"[But] the fact that UC is becoming loathed and is being implemented incompetently and harshly does not invalidate the reasoning behind it. I strongly repudiate the Labour Party’s suggestion that Universal Credit should be scrapped without being clear what the replacement is: a classic case of soundbites taking precedence over thought-through policies ."