Liberal Democrat Councillors are calling on the Council to require Electric Vehicle Charging schemes on all future housing and commercial developments, in a bid to improve the city’s green infrastructure. 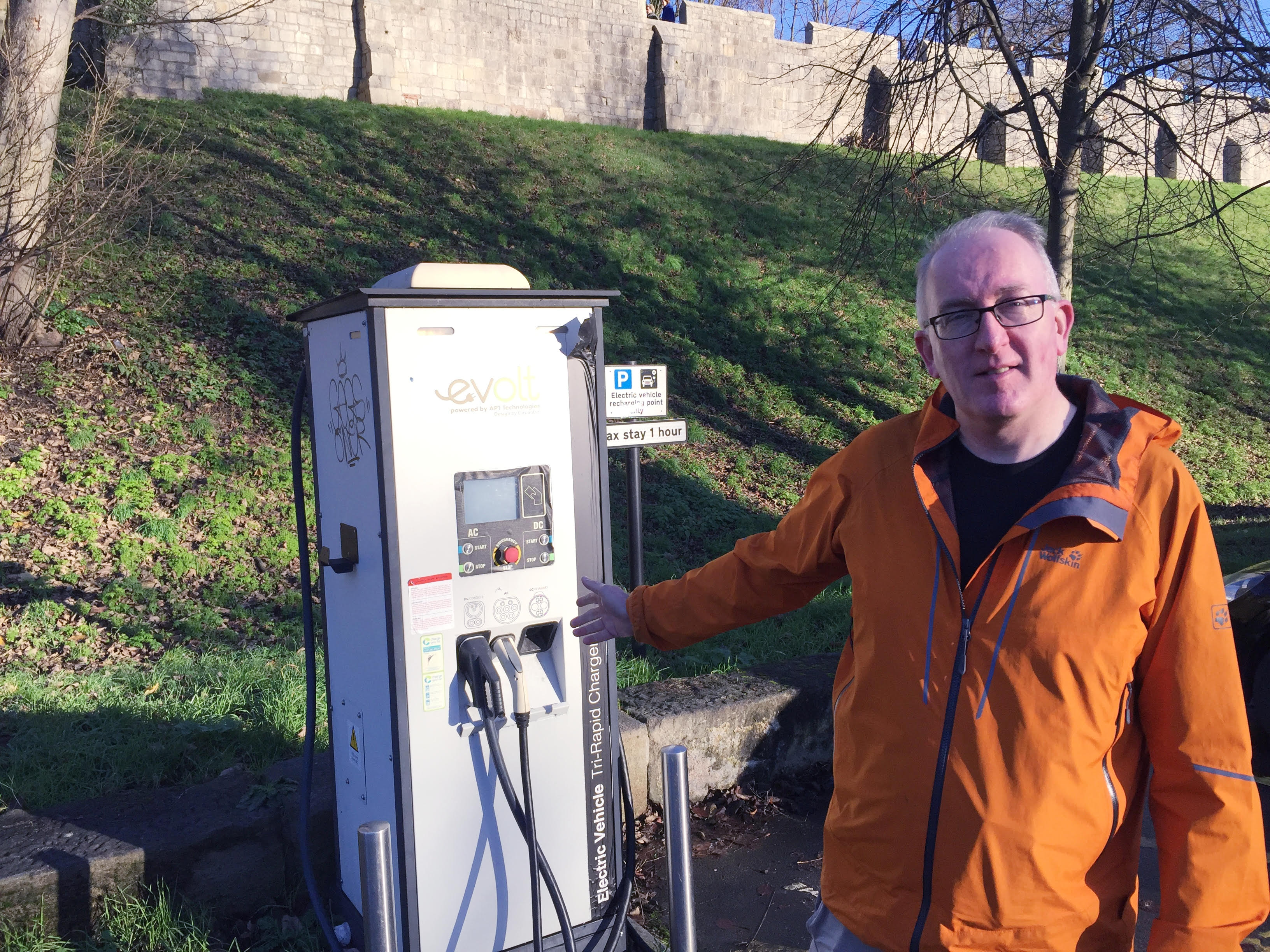 With Government’s proposals to ban the sale of all diesel and petrol cars by 2040, the UK and the City of York will have to increase the provision of charging points to provide the infrastructure to fuel electric vehicles.

“I am pleased that we have put this motion forward to Council, as one of the most common reasons for people deciding not to purchase an electric vehicle is the lack of charging points, particularly in areas beyond the city centre.”

“Given the national target to ban the sale of diesel and petrol vehicles by 2040, the Liberal Democrats feel that it is important that the City of York leads the way on this issue and proactively identifies opportunities to put this infrastructure in place.”

“Of course, this is another way that we can continue to tackle pollution, poor air quality, and as a city, address the major issue of climate change.”