Cllr Keith Aspden, Liberal Democrat Leader of the Council, has backed calls at the Convention of the North to demand that the Government adequately invest in public services, infrastructure and transport, in York and across the region. 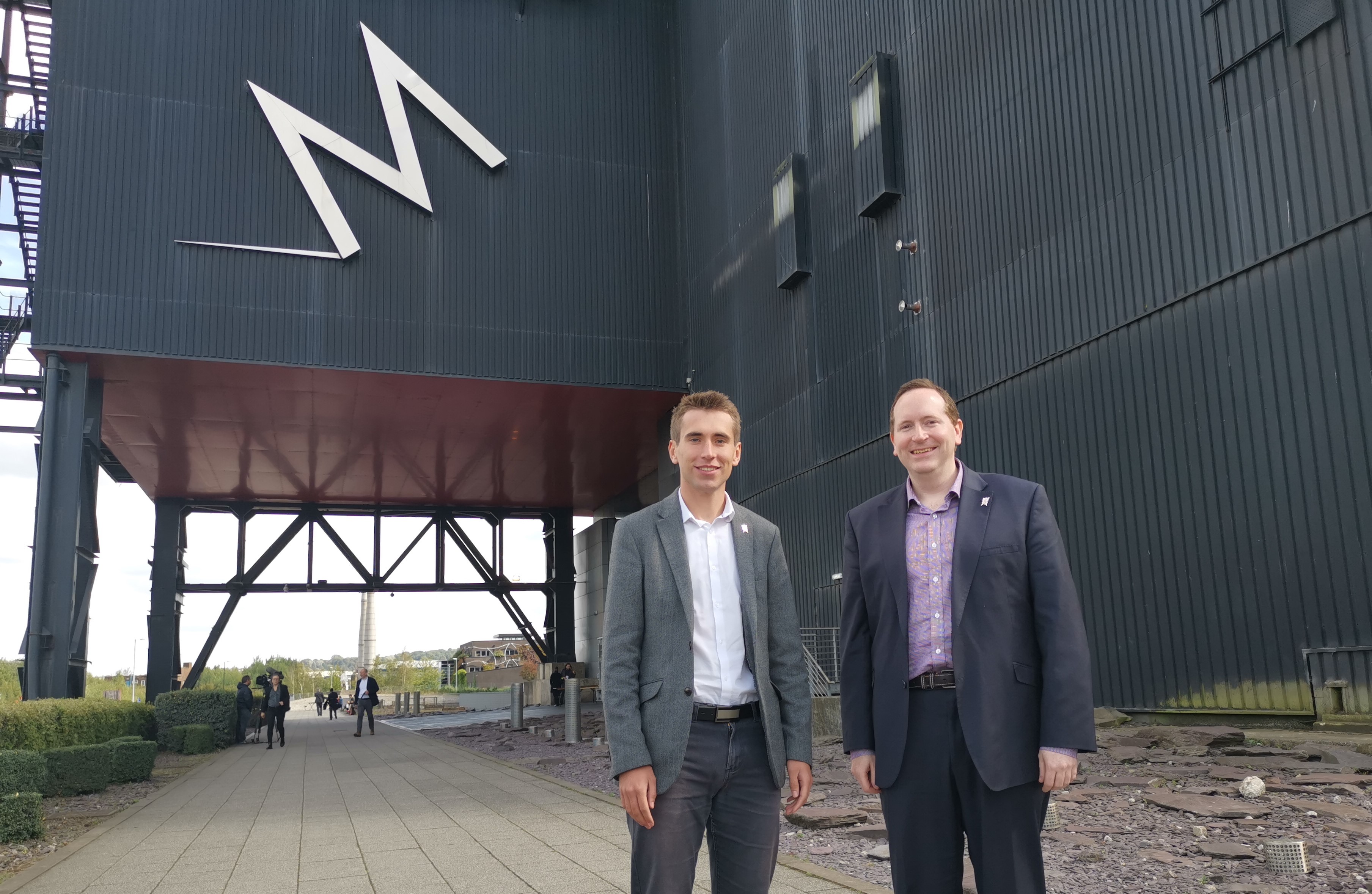 The Convention of the North brings together the North’s political, business, civic and community leaders, in order to make a clear statement to the Government that the North is no longer prepared to accept the current funding situation.

In York, many services remain at the very bottom of funding tables when compared to other areas in the UK. For example, schools in York remain the worst funded in the country for per-pupil funding; York’s CCG continues to operate with a large deficit and investment in the Yorkshire & Humber’s transport infrastructure significantly lacks behind London and the South East.

“The Convention of the North is a significant event for political and business leaders across the region to come together with one voice and demand increased investment from the Government. This investment is needed for our public services, infrastructure and transport.”

“In York, there is an excellent opportunity to invest in major projects and grow the city’s economy; it is time that the Government recognised this and, as Northern media has already stated, to ‘Power up the North. At an unprecedented time in our politics, now is the time for the Government to give the North and York a fairer deal and properly invest in our region.”