The Liberal Democrat’s have reaffirmed their commitment to devolve powers to local people and communities and take away imposed decision making from Westminster. 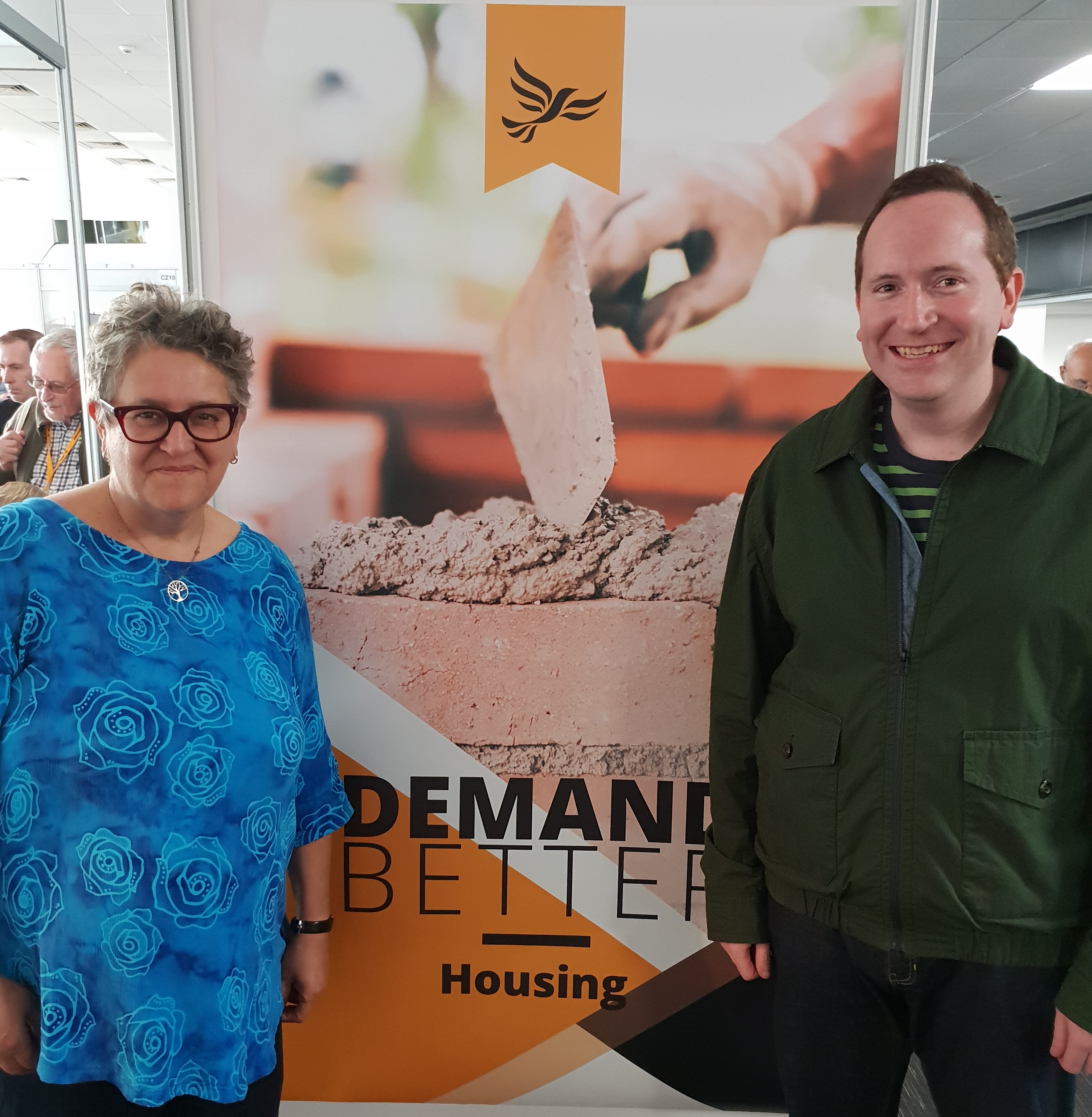 As part of a new policy passed at Liberal Democrat Autumn Conference, the Liberal Democrats are calling for:
Through the measures passed in the ‘Power for People & Communities’ policy, decisions would be made at the lowest possible level to give local people greater influence over the services that matter to them.
Councillor Keith Aspden, Leader of the York Liberal Democrat Group, commented:
“In York, we have suffered as a result of decisions being taken in London. The funding gap between London and Yorkshire continues to widen and local people are becoming increasingly frustrated by the lack of investment in local public services.”
“York needs a fair deal and by giving power to local communities and providing local government with the proper financial backing, we can begin to address the under-investment of our area.”
“The Liberal Democrats are the only party delivering detailed policies to empower local communities and our city.”
For more information on the ‘Power for People & Communities’ policy, please visit here: https://www.libdems.org.uk/autumn-18-policy-paper-130.