Liberal Democrat Chair of the Licensing & Regulatory Committee, Cllr Ashley Mason, has welcomed news that Taxi & Licensing reform will soon be debated in the House of Commons. 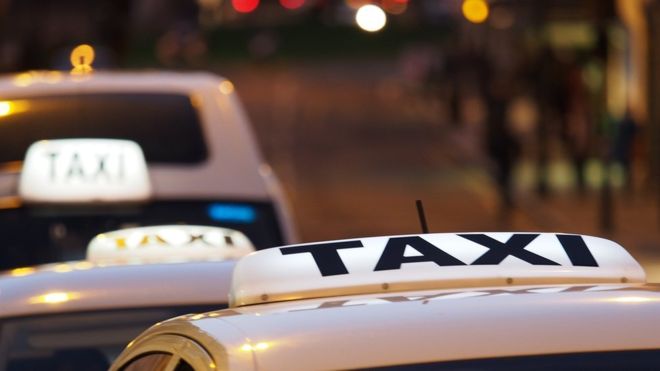 In York and across the UK, Councils are doing what they can to strengthen licensing processes, but outdated legislation is limiting local authorities in their ability to enforce against out of area working and improve standards.

Recently, the issue of out of town taxi’s was debated in York and despite acknowledging issues with enforcement, the Council was unable to change its policy, without risk of legal challenge and incurring significant financial costs, due to current legislation.

“Existing outdated taxi and private hire vehicle licensing laws need to be updated and strengthened, and that is why I welcome the news that the House of Commons will soon be debating this issue.”

“Across the UK and here in York, we are limited by legislation in how we can promote standards and enforce against out of town taxis.  The Government should introduce new legislation to ensure that drivers and cars operate in areas where they are licensed, and that a journey should start and finish in the same region.”

“The Government should also support local authorities in recovering the costs of compliance and enforcement activity linked to out of town taxis.”