Cllr Keith Aspden, Liberal Democrat Leader of the Council, has called on the Government to reverse the proposed extension to Permitted Development rules, which could have a negative impact here in York. 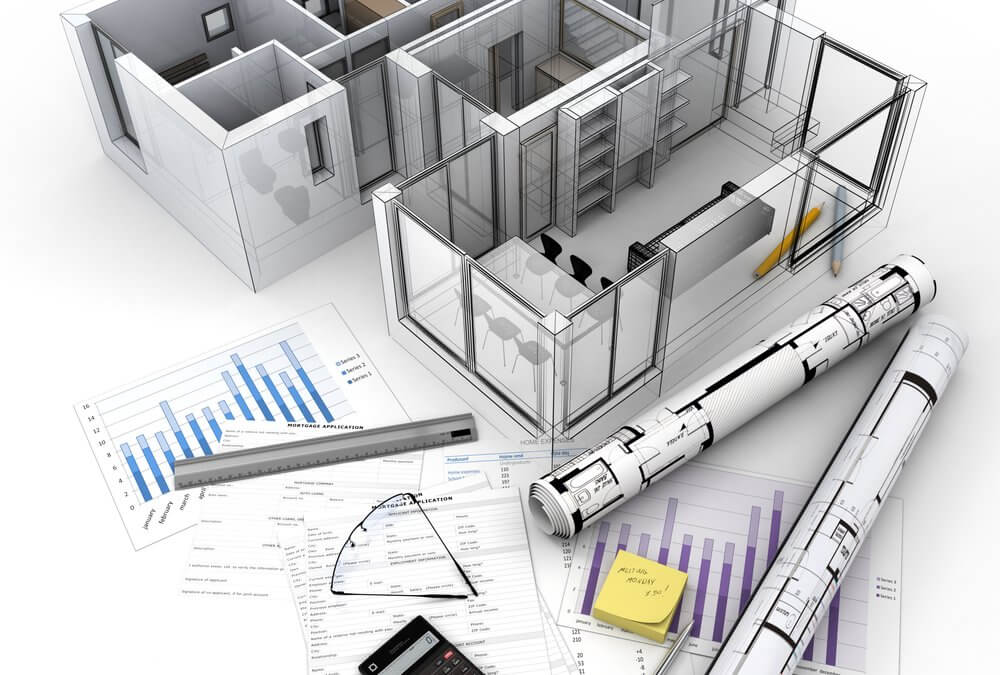 Under current legislation, Permitted Development rules allow commercial space to be changed into residential units without the need for planning permission, bypassing local Councillors, and recent Government proposals aim to extend this regulation to increase the scale of development outside of Council control.

Across the UK, a significant amount of employment land has been lost to residential conversions, as developers seek short-term rental income. In York; the supply of commercial space cannot keep pace with demand, particularly in the city centre.  York is looking to build on its economic strengths, but the proposed extension of permitted development rules could risk undermining the city’s efforts.

In addition to the economic argument, extending permitted development rules could also have a negative impact on York’s housing stock, with a need for the local authority to ensure high quality homes are built.

“In York, we have a successful local economy, and we are looking to build on this so everyone in the city can share in its success. Permitted development regulation could risk undermining our economy; posing an obstruction to delivering quality homes and restricting the supply of commercial space.”

“I have written to the Government to raise concern with their proposed extension of permitted development regulation and have requested, like some other areas of the country, that York be exempt from such regulation, allowing decisions to be made by local councillors.”

“Local communities are losing their valuable input in shaping the future of the city and we will lobby the Government to oppose their extension of permitted development regulation.”