York’s Liberal Democrats are calling on the Government to halt its planned Nationality and Borders Bill and instead take meaningful action to fix the UK’s ‘broken’ asylum system. 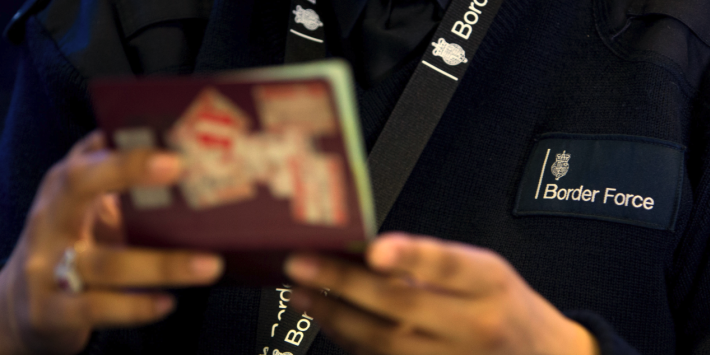 Under the proposals set out in the Bill, if you are deemed a refugee – as around 70 per cent of asylum seekers in the UK are – you will be given a new ‘temporary protection status’ and the Government will reassess you every couple of years to see if it can ‘remove’ you from the country. The Government says that refugees should come to the UK through safe and legal routes, but at the same time it is failing to provide safe and legal routes for refugees to take.

“The UK has a proud history of providing sanctuary to people in need - from the 10,000 Jewish children we rescued from the Nazis to the 20,000 Syrian refugees we’ve resettled since 2014, with many others in between. Over the past year, during which time asylum seekers were temporarily accommodated at a hotel in York, the city has again demonstrated its compassion and humanity in supporting these people, with particular thanks due to Refugee Action York, York City of Sanctuary, council staff and many other partners.

“The Government says the new laws are designed to stop people from crossing the Channel in small boats, and tackle the people smugglers who often organise those crossings. That’s a goal we all share, but there is absolutely no evidence that treating asylum seekers more harshly when they arrive will stop them making this dangerous journey in the first place. The asylum system is indeed broken, but the Borders Bill will do nothing to fix it. The real solution is to provide safe and legal routes for refugees to come to the UK.

“Liberal Democrats will continue to call for the broken asylum system to be fixed, so that everyone can have confidence in it, and everyone’s rights and dignity are respected. And that includes lifting the ban on asylum seekers’ ability to work, so that they are able to contribute to our society.”