City of York planning officers have recommended that the planning application for up to 516 homes to be built on land off Moor Lane in Woodthorpe, be refused at Planning Committee on Thursday 11th July. 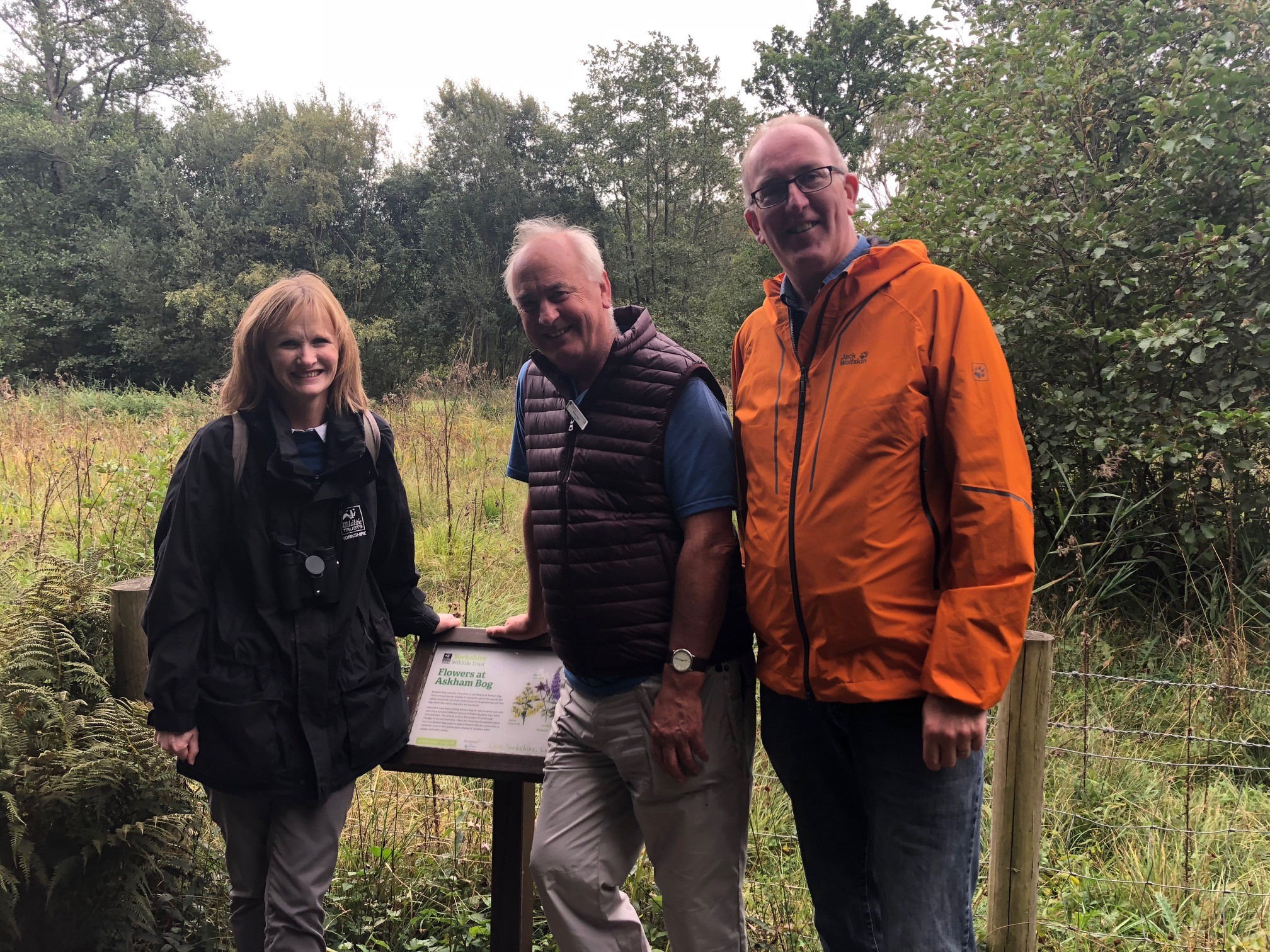 During summer 2018, developers announced plans to build on land adjacent to the Askham Bog nature reserve despite the fact that the land is earmarked as Green Belt in the emerging Local Plan. They organised a leaflet drop in the local area to promote their proposal, which generated anger from residents concerned about the potential impact on Askham Bog and on local infrastructure.

Planning officers have recommended the controversial scheme is refused at a meeting this week - saying it would be an inappropriate development in the Green Belt, have an adverse impact on the bog, put extra demand on school places and lead to more traffic in the area.

Local Liberal Democrat Councillors for Dringhouses & Woodthorpe have opposed the application at every stage and have been encouraging local residents to formally register their opposition to the planning application, which received over 7,600 letters of objection.

“As ward councillors, I and my colleagues have been absolutely clear that we do not support this proposed development because of its proximity to Askham Bog and the impact on local infrastructure, and I know many local residents feel the same.”

“I am pleased that planning officers have recommended this application for refusal and I hope that the committee will reject this inappropriate planning application.”

The planning officer’s report recommending refusal is published on the council’s website here.