In a recent letter to the Department for Transport (DfT), the Council's Joint Administration has called on the Government to provide more funding to speed up the series of repairs needed on York’s roads.

Furthermore, with the prolonged winter weather, wet and icy conditions have also taken their toll on York’s roads. In the last five years, the Council has on average, delivered 75 grit applications. This year, to date, the Council has delivered 108 treatments and more are expected.

Over the last three years, the Council funded roughly £6 million of local funding on top of existing DfT funding, nearly doubling the DfT funding of £7 million. As has been demonstrated nationally, there is a need to recognise the need to match the funds for repairs with the needs of the extensive road network.

A letter has now been sent to Jesse Norman MP, the Parliamentary Under Secretary of State for Transport, outlining the current situation and putting forward the case for additional investment in York’s roads.

“As a regular cyclist in the City, I share in the frustration of many who have encountered a large pothole on York’s roads.”

“Effective maintenance of York’s roads is a fundamental priority of this administration and that is why we are employing new technology to ascertain a more accurate picture of our roads. Unfortunately, this new data has actually recorded a sudden and wide-scale deterioration in our roads.”

“After a number of mild winters the recent severe weather has taken its toll. As there has previously been government recognition of the issue across the country we are making the case for the investment this year to bring the roads back into condition right across the nation including York.” 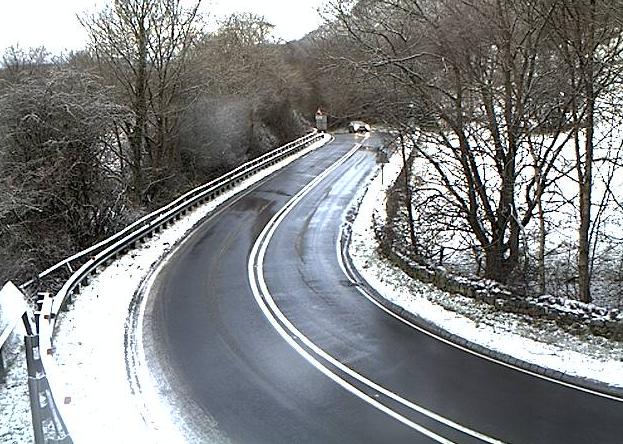