Proposals put forward by York’s Liberal Democrat councillors to call on the York and North Yorkshire Pension Fund to invest £120 million in green infrastructure have been approved by Full Council this evening (22 March). 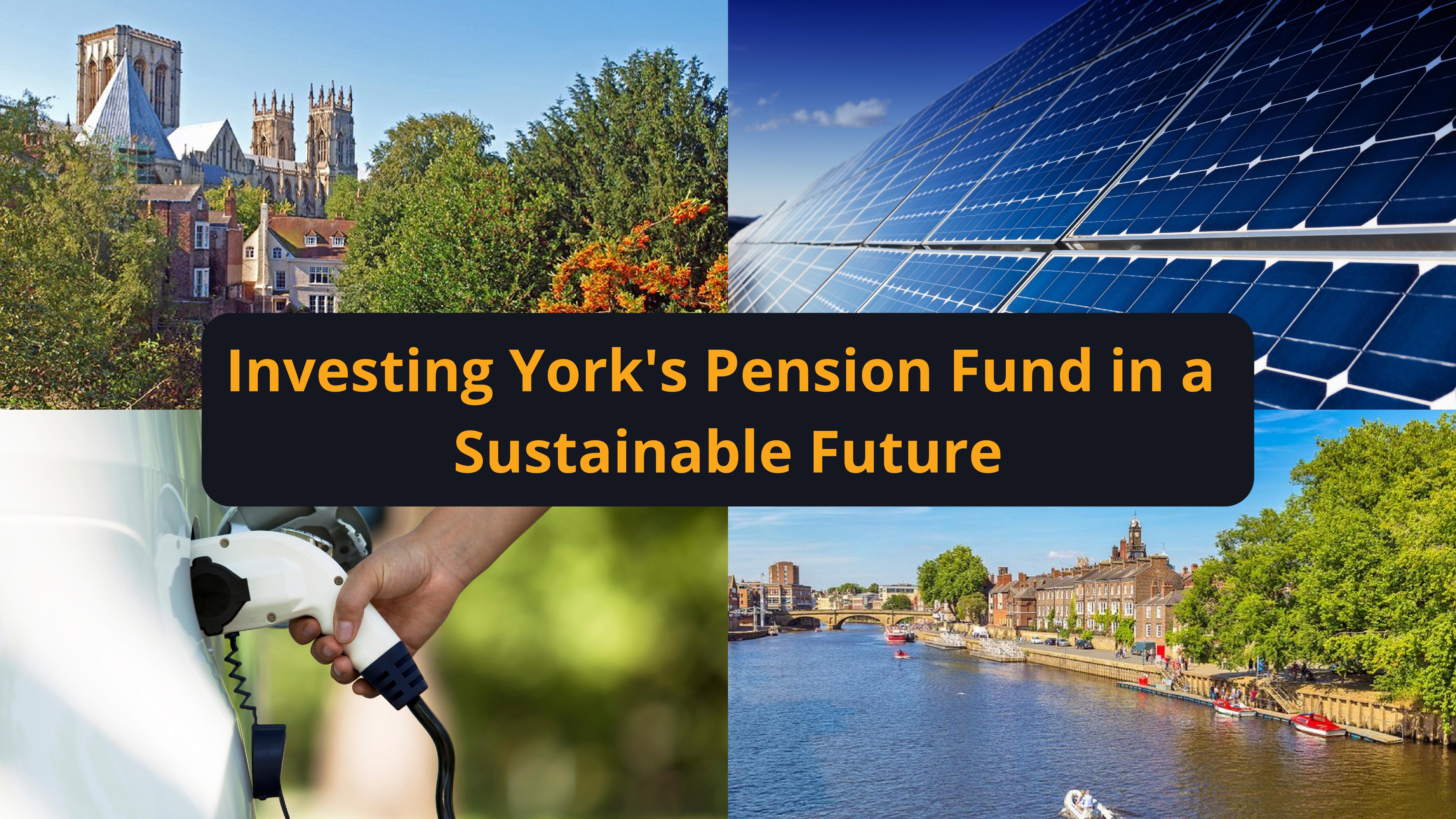 Investment in green infrastructure is one of the keys to transition to and a zero-carbon future and the creation of green jobs in York and the region. This is why York Liberal Democrat Councillors, now having received cross-party backing, will call the York and North Yorkshire Pension Fund to commit to invest £120 million of the infrastructure portfolio in green infrastructure, to be split equally between the region, the UK, and global projects.

“Mobilising the money we move out of fossil fuels into useful investments in the local economy plays a key part in this. This is why the Lib Dems are calling for the Fund to commit to invest in green infrastructure to aid our efforts to build a more sustainable future for York and the region.”