Liberal Democrat Councillor Christian Vassie has today written to MP for York Outer Julian Sturdy to urge him to oppose Boris Johnson’s attempts to break international law, after the local MP voted to support the Government’s Internal Market Bill in its first reading. 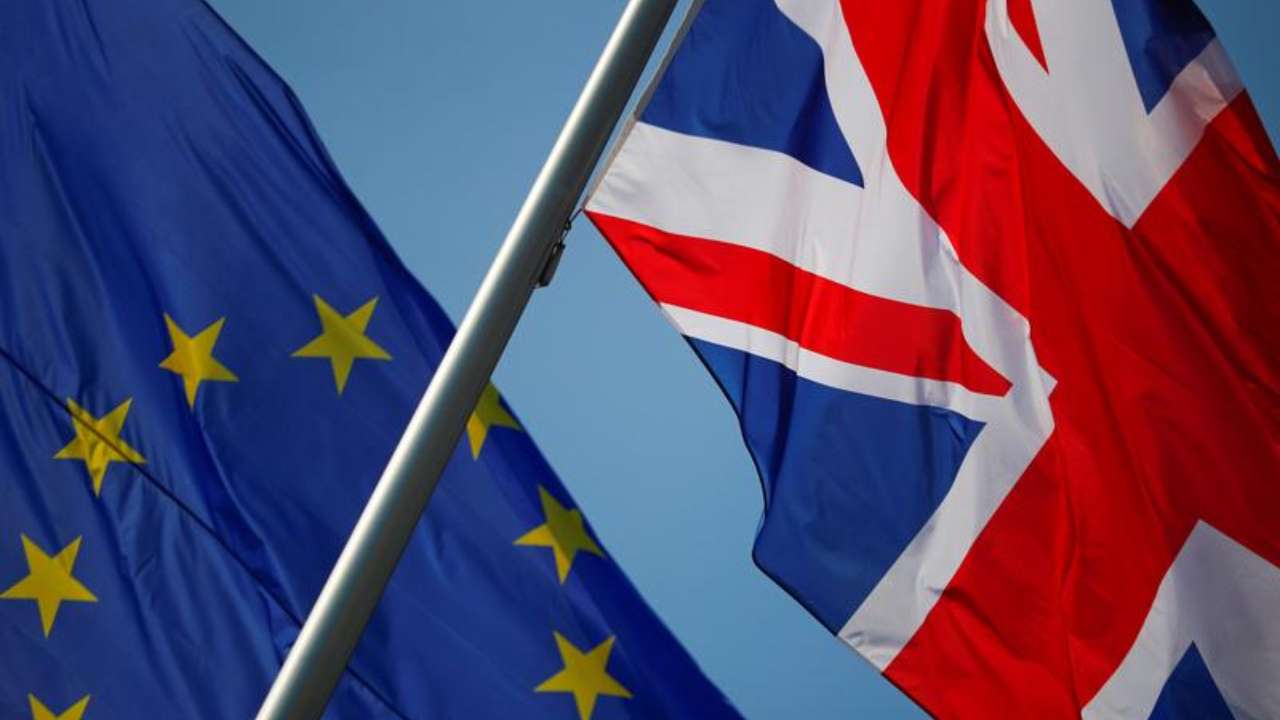 The bill introduced by the Conservative Government would give ministers the power to override parts of the Brexit agreement with the EU, breaking international law as controversial clauses included in the bill would breach the Northern Ireland Protocol. Whilst several senior Conservative Parliamentarians stood on the side of law, York’s local MP Julian Sturdy casted his vote in favour of this highly controversial and monumental bill.

“This bill pulls the rug from under Britain’s reputation everywhere from Ireland to Hong Kong, and wherever else people hope they can rely on Britain to play fair. By trumpeting its readiness to override its treaty obligations, this government has cast Britain as a country that does not act in good faith and cannot be trusted to keep its word.

“Apart from subverting the rule of law at home and abroad, this plan makes the Brexit process more difficult. After being elected by the residents of York Outer to deliver an ‘oven-ready’ deal, that Mr Sturdy voted for in Parliament, it is deeply troubling to now see him undermine this deal, our country’s standing on the international stage and any possible post-Brexit trade deals.

“Conservative MPs have a duty to show Boris Johnson that his reckless approach will not be tolerated. I hope that Mr Sturdy will take the opportunity, when the bill returns to the Commons, to join his senior colleagues and vote against this bill to reclaim the parliamentary sovereignty that is at the heart of our politics and put a quick end to this highly alarming episode in our country’s history.”