After Executive approval, City of York Council will now charge an extra 50% in Council tax on long-term empty homes in a new effort to bring empty homes into proper use. 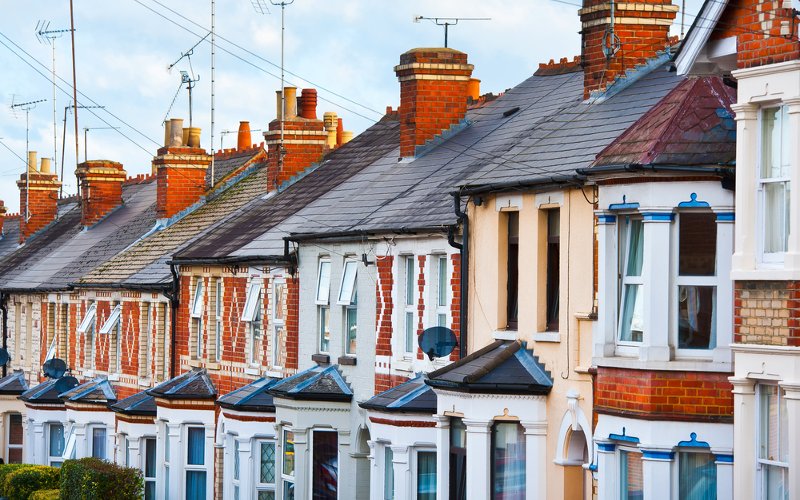 It was announced in the Autumn Statement (2017) that Councils would be given the power to increase Council tax on second properties by another 50% from April 2018.     Previously in April 2013, Council’s were allowed to charge an additional 50% Council tax on empty second homes and with tonight’s approval, a further 50% will be charged, bringing the total to a 100% increase in Council tax on empty second homes.
The increases in Council tax will be applied to second homes which have lied empty for more than two years.  Under the new proposals, a second home owner with a long-term empty Band D property will pay £3,180.80 in Council tax under the 2018/19  rates, in comparison to other residents who would otherwise pay £1,590.40.
Cllr Keith Aspden, Liberal Democrat Group Leader, commented:
“We fully recognise that there are numerous pressures in York’s housing market and this must be addressed.”
“By utilising powers to increase Council tax on long-term empty second homes, we are using another tool to relieve the pressures in our housing market.”
“It is vital that, in addition to our new Housing Delivery Programme and the Local Plan, the Council makes use of its powers to support this goal.”