Liberal Democrat Councillors in Huntington & New Earswick have launched a new local petition calling on energy companies to not frack in York. 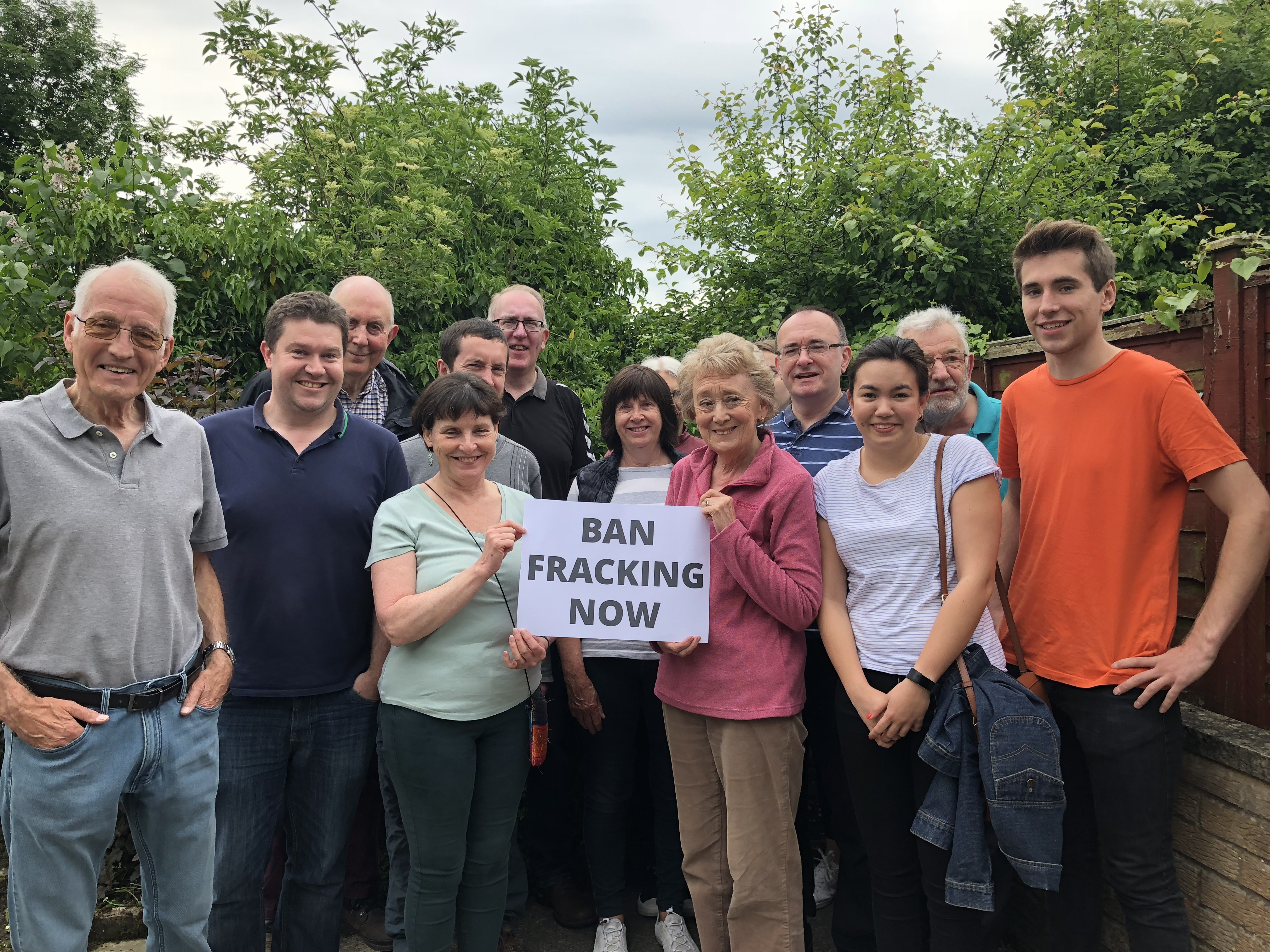 Recently, the Government launched its own consultation on proposals to accelerate fracking in our region, by allowing planning applications to become ‘permitted development’. This would, in effect, by-pass the normal public planning decision process and remove York’s local influence on any fracking proposals.

The Liberal Democrats firmly believe that these proposals violate the trust and ability of local people to exercise their democratic rights in influencing fracking applications in their own communities.

“Local residents in Huntington & New Earswick are deeply troubled at the prospect of fracking in our region and its impact on our local environment.”

“As Liberal Democrats, we are clear; fracking is not the solution to the country’s energy problems. Other sources of energy, such as renewables, are fast making any plans to introduce fracking irrelevant.   The Governments proposal is another step in a long-line of Tory efforts to roll back the green agenda, which Liberal Democrats fought hard for whilst in government.”

“Any proposals to fast-track fracking are a direct attack on York’s ability to influence decisions.   I would strongly encourage everyone in Huntington & New Earswick to sign our petition and make it clear that fracking will not be accepted in our community.”

If you would like to add your name to the fracking petition, please visit: https://www.yorklibdems.org.uk/fracking.