At a meeting of the North Yorkshire Police, Fire and Crime Panel earlier today (21st July), Lib Dem councillors representing York hit out at the proposed cuts to the Huntington Fire Station. 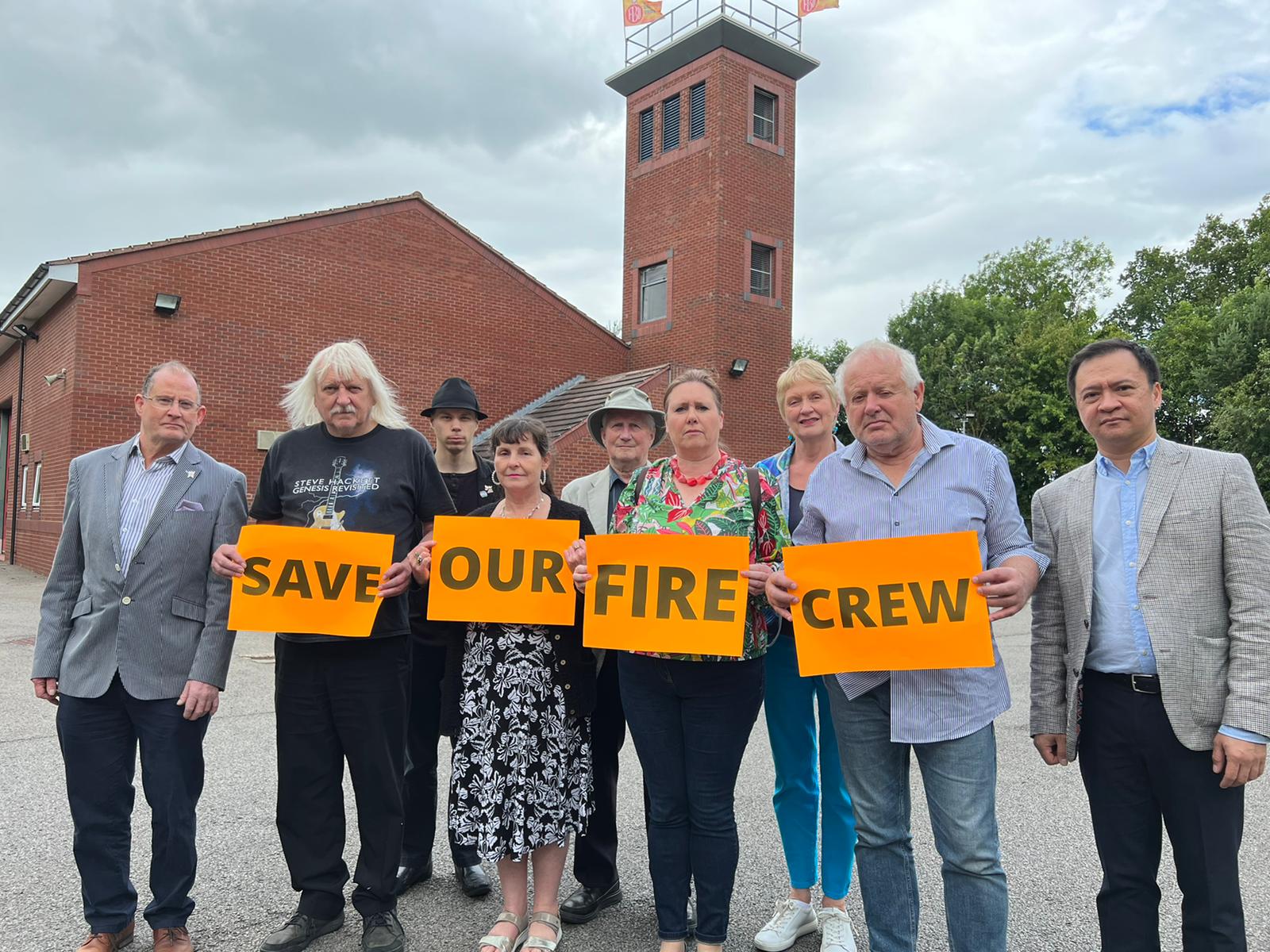 The panel were asked for their comments on the proposals set out by the Conservative Fire, Police and Crime Commissioner (PFCC) at the end of May this year, which include significant changes to the operation of Huntington Station. Councillors Aspden and Smalley took the chance to represent the strong views of York residents, questioning the reasoning and impacts of the proposals and calling for the Commissioner to reconsider the plans.

Councillor Smalley particularly noted his and resident’s concerns over the likely delays in response times and the impact of the cuts given Huntington Station’s strategic location. Councillor Aspden urged all panel members to formally note the concerns with the proposals in a statement to the consultation, which was agreed by the panel.

This latest bid to stop the proposals from being enacted come as the petition set up by councillors representing communities in the North of York, has been signed by over 1,500 residents.

Councillor Darryl Smalley, member of the North Yorkshire Police, Fire and Crime Panel and local councillor for Rawcliffe and Clifton Without, commented:

“Residents are rightly outraged about these dangerous proposals, which are nothing more than a cut in services for over 30,000 people in the city and many more beyond York.

“The bravery and dedication of firefighters cannot be repaid by cuts that will endanger the communities they serve. This week’s extreme heat and the impact of climate change will only increase the pressures North Yorkshire Fire Service already faces. It’s inconceivable that the PFCC is proposing to cut services just as demand is increasing.

“We must use every opportunity to condemn these cuts and fight for Huntington Fire Station Crew to be saved. I am happy to have received support from other members of the panel today in expressing concerns over these plans, and I hope that the Commissioner will reconsider her proposals for the sake of our residents’ safety.”

“York residents and the Council, following a cross party motion last week, are clear in their concerns about the likely delays in fire services response times in the North of the city, if these proposals go ahead.

“North Yorkshire Fire and Rescue service is in a perilous position – without adequate long term funding or reserves, which impacts on the plan to improve facilities and equipment. The chronic long term underfunding of the service will affect its resilience, unless there is the political will nationally to change the funding formula. Things are only going to get worse and the decisions facing Fire service’s future even more difficult, unless the Conservative government actually takes action which recognises this.”