Following news that a planning application has been submitted for up to 516 homes to be built on land off Moor Lane in Woodthorpe, local Liberal Democrat Councillors have reiterated their opposition to the proposed development. 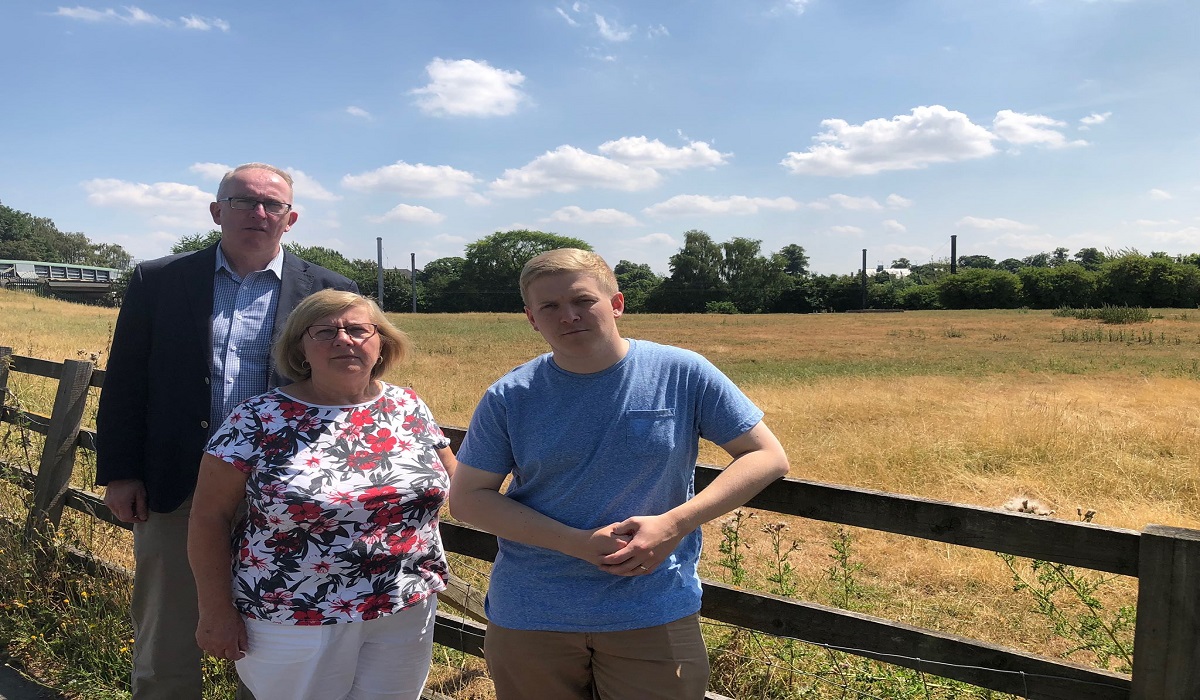 Over the summer, developers announced plans to build on land adjacent to the Askham Bog nature reserve despite the fact that the land is earmarked as Green Belt in the emerging Local Plan. They organised a leaflet drop in the local area to promote their proposal, which has generated anger from residents concerned about the potential impact on Askham Bog and on local infrastructure.

Sir David Attenborough, who visited Askham Bog in June 2016, described the nature reserve as a ‘cathedral of nature conservation’ and as important to the people of York as the Minster.

Yorkshire Wildlife Trust, who manage Askham Bog, have organised an online petition calling on the council to reject the plans. It has already attracted almost 3,000 signatures – see https://action.wildlifetrusts.org/page/34952/action/1

Local Liberal Democrat Councillors for Dringhouses & Woodthorpe are encouraging local residents to formally register their objections to the planning application.

“As ward councillors, I and my colleagues have been absolutely clear that we do not support this proposed development because of its proximity to Askham Bog and the impact on local infrastructure, and I know many local residents feel the same. We have had to fight off previous proposals to develop this green belt site, and we will do the same again.”

“I would strongly urge local residents who are concerned to formally submit their objections to this inappropriate planning application. It is great that Yorkshire Wildlife Trust is also mobilising opposition to the plans.”

You can view the documentation and register your formal objection at: https://planningaccess.york.gov.uk/online-applications/applicationDetails.do?activeTab=documents&keyVal=PIN88TSJ0B800&fbclid=IwAR3bKoF21EL7_LVq4fk11Ey1_kJNksPDcMh76PA_IcFusphTsVYUmB5CG4o .

The council has said that the deadline for residents to register objections will be at the end of January or beginning of February.