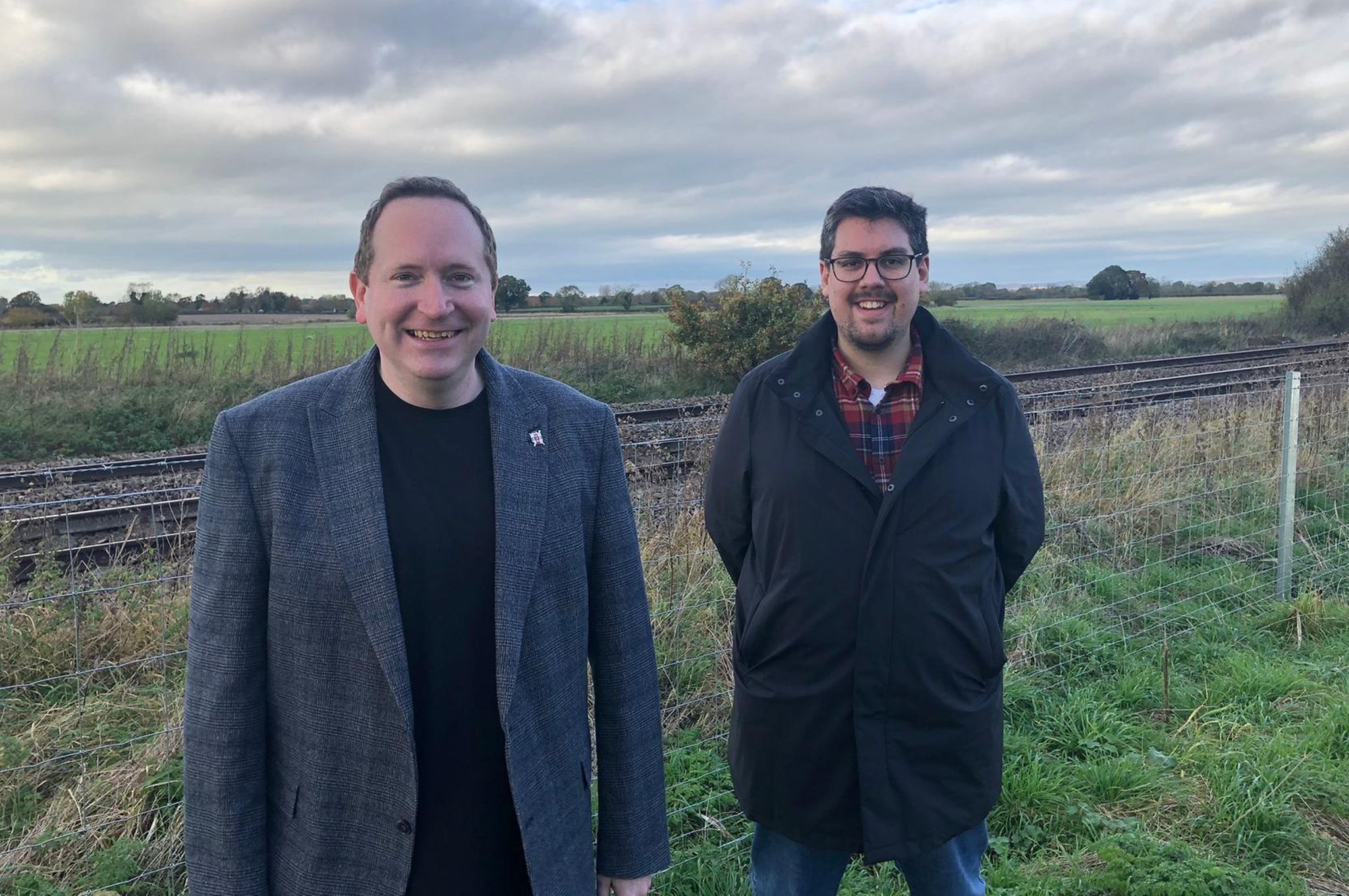 Another major milestone has now been reached in the campaign for a new station to serve Haxby and Wigginton, with City of York Council selecting a site off Towthorpe Road, to the north of Haxby, to be taken forward for more detailed design work.

The deciding factor was the ability of the Towthorpe Road site to be ready in time to meet the Department for Transport’s deadlines for the New Stations Fund. This requires proposals to demonstrate they are deliverable by the end of March 2024.

Whilst the Towthorpe Road site is owned by the Council, the Station Road site has serious issues with land ownership. The allotment gardens and other necessary plots of land would need compulsory purchase, which could lead to lengthy and costly legal appeals processes. This uncertainty would mean the Station Road site would not be able to meet the Government’s requirements.

In their report, council officers also argue that, as the Towthorpe Road site is larger, it offers other advantages, including allowing more facilities and car parking. It is also further away from the nearby primary school and traffic from the north would not need to enter Haxby.

A detailed design will now be produced and there will be a public consultation before the scheme goes forward for planning approval. Of course, there remain numerous hurdles to overcome such as parking concerns, bus access and funding, which despite promises from York Outer’s MP, has yet to be confirmed.

A late request by York’s Labour group to delay further progress for an indefinite period, which would have likely prevented meeting the Government’s deadlines, and so derail the whole project was defeated by the Council’s Lib Dems and Greens, who agreed to continue.