City of York Council has submitted a bid for the New Stations Fund, with the hope of obtaining much needed Central Government funding to unlock the decades-long aspiration for a new station in Haxby. It was local Liberal Democrat Councillors on City of York Council who successfully lobbied for £50,000 to be set aside in the Council Budget to prepare the Business Case for the new station, and this money has now been deployed to refresh the plans, validate the Business Case and take this rare opportunity to apply for Government Funds. This bid also involved an online survey of local residents, which received over 1,300 individual responses. 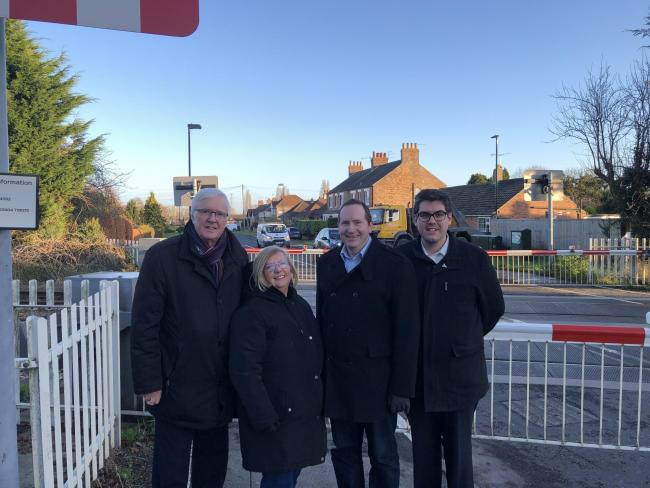 “We are encouraged to note that the overwhelming majority (90%) of local residents support the idea for a station in Haxby, with 82% strongly in favour. The proposed location on Station Road was also supported by 80% of respondents

“Haxby station has been talked about for decades, and successive governments have failed to deliver it. This station proposal has cross-party support, we have demonstrated there is a robust and viable business case, and local residents are strongly in favour.

“As local Liberal Democrat Councillors we have done our bit to make sure this bid was prepared and submitted by City of York Council. It is now time for the Conservative Government to step up to their promise for investment in the North of England.”

“The consultation responses did reveal that there are a number of localised concerns about traffic and parking issues that a new station might cause, so we will work hard as these plans develop further to ensure these concerns are properly addressed.

“Respondents also pointed out the benefits of a new station at Haxby for reducing traffic into York, and the improved connectivity and commuting opportunities that it would provide.”