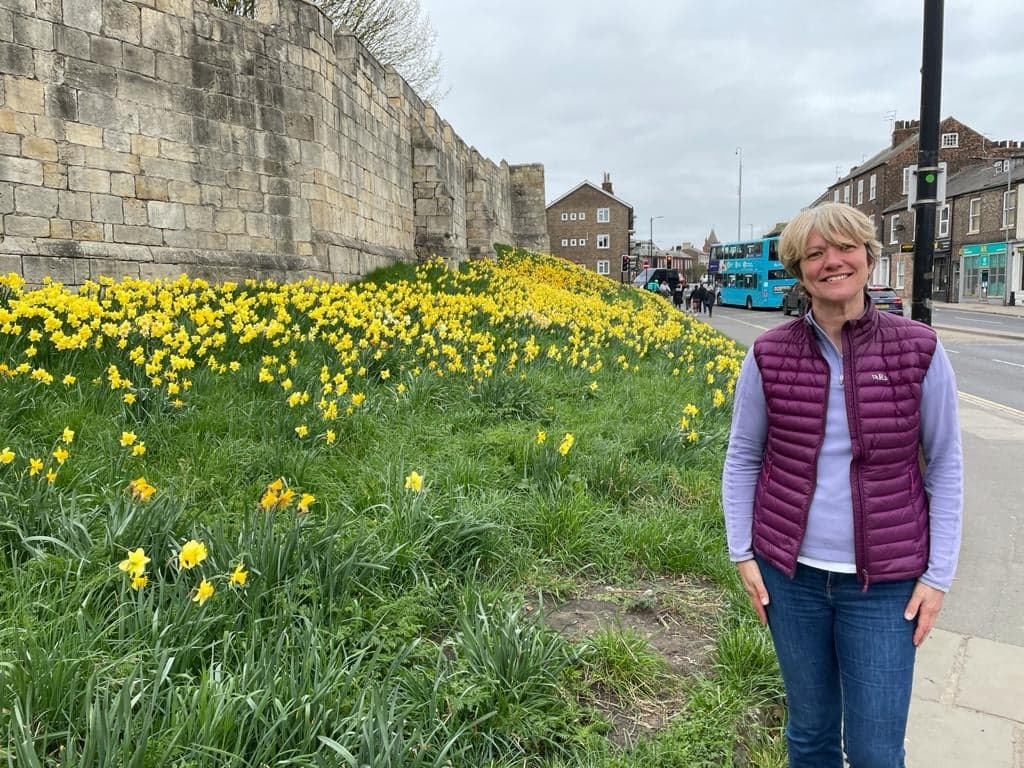 This month saw the government scrap its flagship green homes grant scheme, the centrepiece of Boris Johnson’s promise to “build back greener” from the Covid-19 pandemic, just over six months after its launch, leaving the UK without a plan for tackling one of the biggest sources of greenhouse gas emissions.

Writing to the Secretary of State, Councillor Widdowson has urged the Government to establish a long term national retrofit strategy to aid York’s local ambitions and provide path towards achieving the national carbon neutrality target.
Whilst local authorities have been granted extra funding to carry out retrofits within low-income households, without clarity on future funding and a comprehensive national retrofit programme, York’s local retrofit programme risks being hampered by Government’s inaction.

A third of York’s carbon emissions are created by domestic energy consumption. That is why work has begun on plans to improve the energy efficiency of our homes to tackle fuel poverty and support the city’s aim of becoming carbon neutral by 2030. This will see the Council spend an initial £1 million on retrofitting homes starting from summer 2021, bringing around 60 poorer-performing homes up to an Energy Performance Certificate (EPC) rating of C.

“The failure of this most recent scheme demonstrates the need for a longer-term strategy to upgrade the energy efficiency of the nation’s housing stock. A long-term national retrofit strategy, underpinned by a skills plan and fiscal incentives that build supply and demand for home retrofits, must be a government priority ahead of COP26.

“Local businesses and council retrofit plans need to be at the centre of plans to “green homes”. A long term approach in the form of a national retrofit strategy would provide the confidence the sector needs to invest in skills and provide path towards achieving our shared ambition of becoming carbon neutral.”