Local Lib Dem councillors have criticised the legislative agenda for the coming year set out in Tuesday’s Queen’s speech that amount to terrible solutions to non-existent problems. 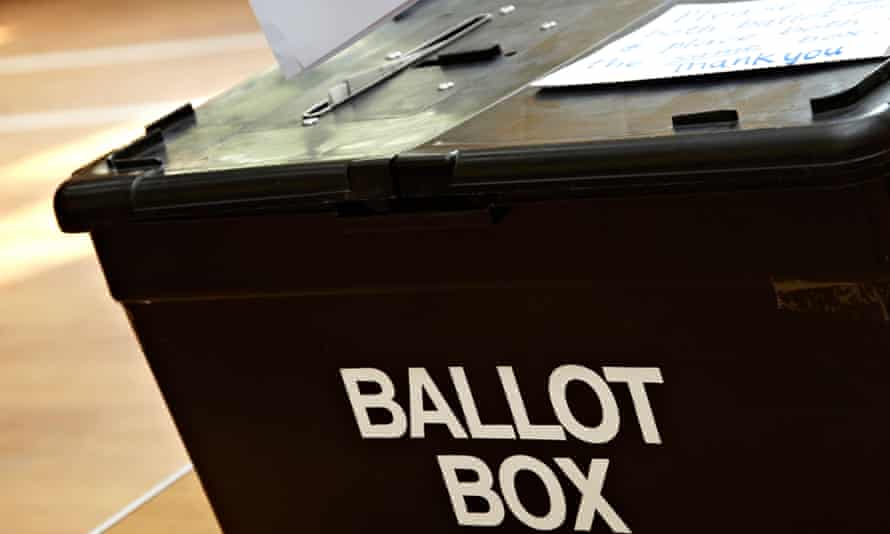 • legislation on voter ID laws;
• the police, crime, sentencing and courts bill, which will place restrictions on the right to protest;
• a bill reducing the scope of judicial review, which the Law Society has said will make the government less accountable.

Civil liberties groups and race equality campaigners have sounded the alarm over plans to introduce voter ID requirements that could see barriers erected for millions of eligible voters who lack photo identification, which are disproportionately from ethnic minority and working-class backgrounds.

According to most recent data from the Electoral Commission, 595 cases of alleged voter fraud were investigated by police in 2019, with just four leading to a conviction and two individuals given a police caution. The electoral watchdog concluded in the same year that the UK has “low levels of proven electoral fraud” and that there “remains no evidence of large-scale electoral fraud”.

The proposed legislation is disproportionate when compared to recent trials of voter ID schemes in England, with hundreds being turned away from polling stations for failing to bring along the correct identification.

“Rather than focusing on fixing the social care crisis or offering much needed long-term support to businesses, the Government has chosen to propose deeply illiberal solutions to non-existent problems.

“Mandatory voter ID is not only an expensive distraction but effectively a process of voter suppression, putting a barrier in the way of people to exercise their democratic rights.

“Evidence from around the world shows that forcing voters to bring photographic ID to the polling station just makes it harder for people to vote – while doing little to increase faith in the integrity of the system.

"Instead of creating more illiberal barriers to voting, ministers should focus on making it easier for everyone to vote, and fixing our unequal electoral process to ensure we can all have an equal say in our democratic process.”