York Liberal Democrat councillors have warned of an unfair ‘tax bombshell’ that could be passed to local communities, as Government continues to fail to live up to its promises to ‘fix social care’. 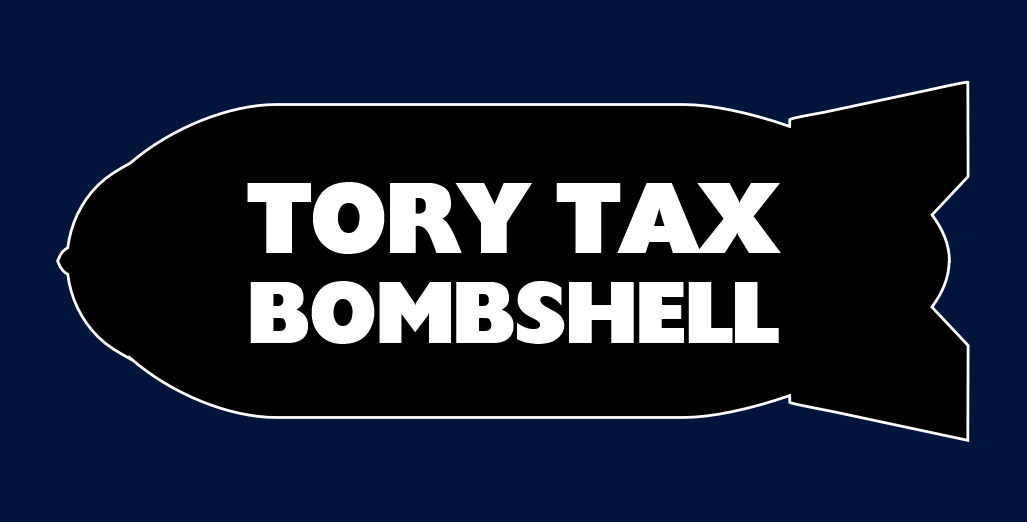 Consecutive years of significant decline in funding from central government is now compounded by the challenges brought about by the pandemic, leaving City of York Council facing a significant budget gap of £10million next year. Despite many reassurances and pledges, the Government has failed to live up to its promise of supporting local councils and fixing the social care crisis.

Local councils have had to spend an additional £3.2 billion on adult social care services due to Covid in the first year of the pandemic, House of Commons Library research shows. This compares to just £1.49 billion of extra Covid-19 funding for social care provided to local authorities by the government, leaving a £1.692 billion gap.

The Institute for Fiscal Studies (IFS) have this week reported that council tax rises alone would not be enough to deal with the pressure, with an overall funding gap of £2.7 billion facing local councils in 2022/23.

York Liberal Democrats are calling on York Outer MP Julian Sturdy to put pressure on his Government and not let local communities bear the price of the Government’s failure to fix the adult social care crisis. By continuing to prop up Conservative plans that will see local residents pay an unfair and regressive tax, the MP is passing on the buck and ignoring the hardships faced by residents.

“Instead of supporting the social care sector and the millions that rely on it, this Government is choosing to drop a ‘tax bombshell’ on local communities, asking councils to pick up the tab for the increasing pressures on social care and health.

“Much of what the Government has announced as part of their plan to fix social care, focuses on existing pressures in the NHS and misses one crucial point - a sustainable NHS depends on a sustainable social care system. Most of the money raised through the unfair National Insurance rise won’t even be spent on social care for many years to come, if ever.

“Social care is in desperate need of funding reform, but any plan that will see local communities foot the bill by putting the burden on the same people who have been hardest hit by the pandemic is simply regressive and unfair.”