With news that the Government has launched a review of HS2 and whether it should proceed with the project, Liberal Democrats Councillors in York are calling on the Government to ensure that investment in the North’s rail infrastructure is not scrapped. 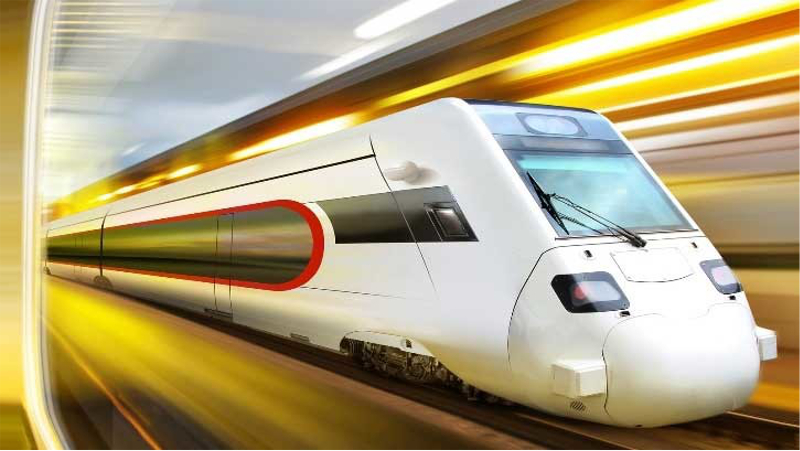 Under current HS2 proposals, the second phase of the scheme will create a high speed line serving York, connecting our city to the East Midlands and London, speeding up journey times and improving reliability of services along the way.

With the future of the scheme put into doubt, Liberal Democrats are calling on the Government to ensure that the North of England does not lose out on such investment and that more is done to improve rail infrastructure in our region.

“The news that Government is considering scrapping HS2 is concerning for the people who live and work in our city and the North of England as a whole.”

"HS2 is far from perfect. It must be more transparent and accountable to the public, but that does not mean the project should be cancelled in its entirety.”

“At an unprecedented time for our country, building better infrastructure is critical for York’s and the North of England’s future development and creating more capacity on our railways is essential to achieving this.”