Government must back Clean Air Strategy and local Councils

The Liberal Democrats have called on the Government to back its newly published strategy on Air Pollution and financially support the Council to further tackle poor air here in York. 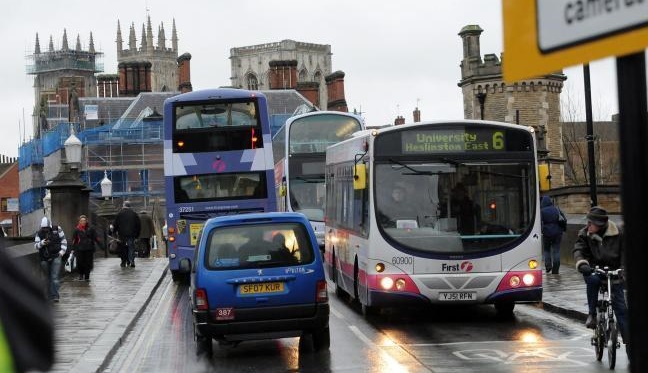 The newly published Clean Air Strategy, which sets out the Government’s plans to tackle poor air pollution, such as new restrictions for diesel vehicles and wood-burning stoves, aims to raise air quality standards in the UK to World Health Organization (WHO) standards. However, despite some positive principles included in the strategy, it has been met with criticism for failing to seize the opportunity and omitting detail on transport related pollution.

The Government has also been slow to acknowledge WHO standards in Air Quality. In October 2018, Cllr Andrew Waller, Liberal Democrat Executive Member for the Environment, previously insisted on the inclusion of WHO standards in York’s Annual Air Quality Update, for particulate matter.

“Whilst I welcome some aspects of the Government’s newly published strategy on air pollution, such as the restrictions to diesel vehicles and wood-burning stoves, I am disappointed that funding has not followed responsibilities.”

“Here in York, the Council has already incorporated WHO standards on air quality into our work on tackling air pollution in the city, and the Government is playing catch-up.”

“With transport being such a large contributor to poor air quality, this is where work should begin. There has to be the investment in cleaner vehicles, support for sustainable transport and clearer timetables from Government for delivery of this strategy.”