A consultation has opened regarding the Post Office’s proposal to move the Lendal branch to WHSmith on Coney Street. Cllr Keith Aspden, Liberal Democrat Executive Member for Community Engagement, is urging concerned residents to engage in the consultation and highlight their concerns. 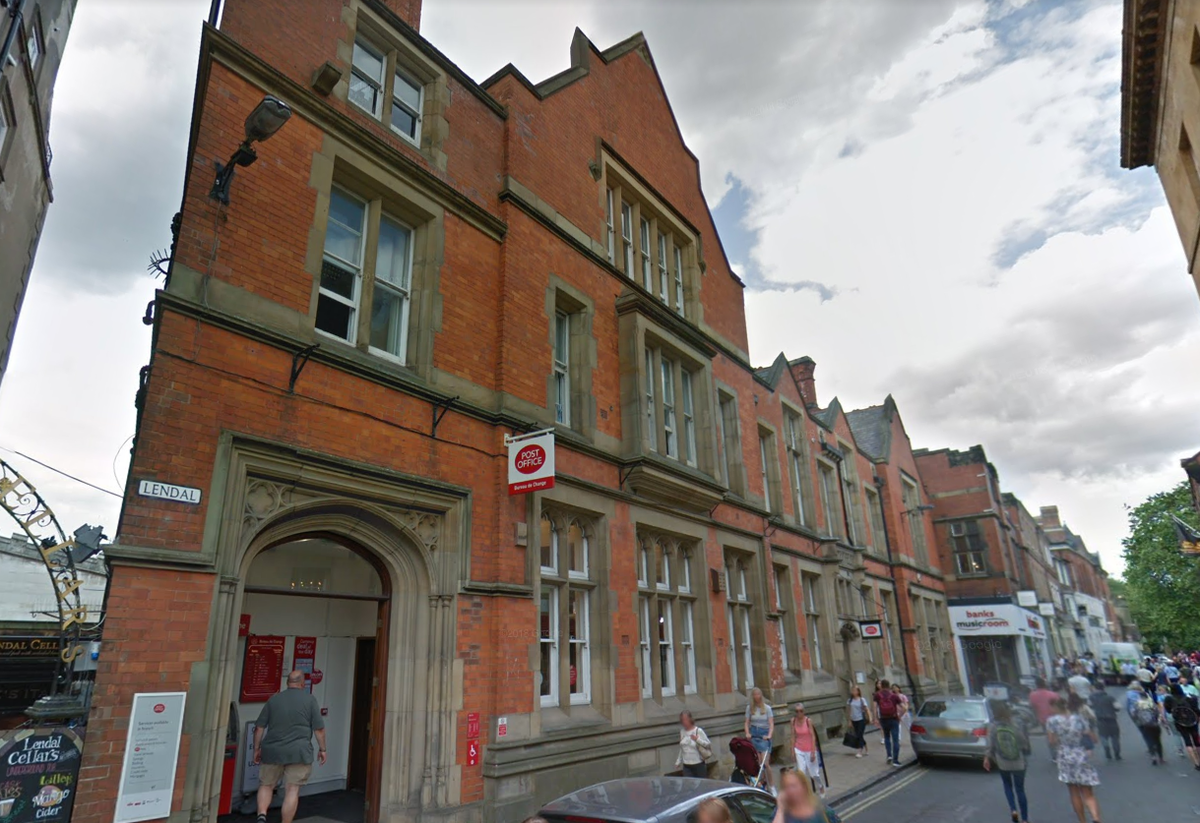 As part of the consultation, an drop-in event will be held for residents to discuss the proposals directly with representatives of the Post Office.  The event will be held on Wednesday 19th December at Central Methodist Hall, St. Saviourgate, York YO1 8NQ.  The session will start at 3.30pm and end at 7.00pm.    There will be no formal presentation and those interested are welcome to drop in at any time.

The Liberal Democrats had previously contacted the Post Office to register concerns over the potential loss of service in the city centre. However, the Post Office have since responded by stating that should the move go ahead, the branch will be run by WHSmith High Street Ltd, with extended opening hours, including Sundays.

“Residents value having access to their local Post Office and that is why a great many of us have been alarmed by the Post Office’s recent proposals.”

“I wrote to the Post Office last month to express concerns regarding their proposals and in turn, the Post Office has highlighted to me that under their new operating model, services will be available for longer.”

“It is crucial that services held at the Lendal branch are retained for the benefit of residents here in York and those who use that branch on a regular basis. Given the importance of the branch, I would strongly encourage anyone with concerns to participate in the Post Office’s consultation.”