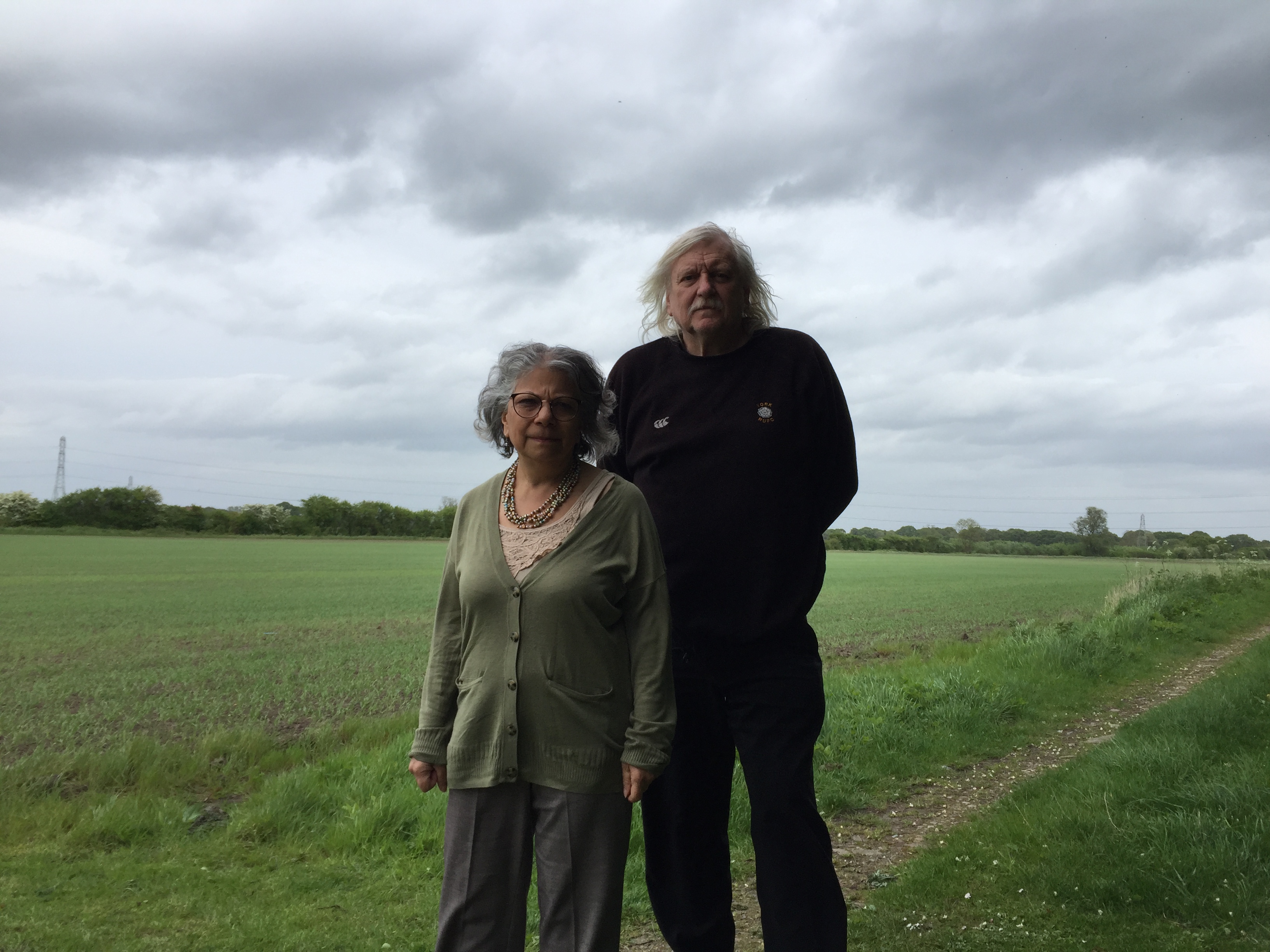 Developers have submitted a scoping enquiry to City of York Council for a 1740 home Garden Village North of North Lane and the A1237 in Huntington, close to Earswick.

However, the land is in the Green Belt and is not allocated for housing in the draft Local Plan, which is currently under inspection. “In view of the Green Belt status of the land, in order to get planning permission, the developers would have to show very special circumstances”, commented local Lib Dem campaigner Manar Matusiak. The Local Plan already allocates enough land to supply York’s projected housing need, so this project is not needed.

Cllr Tony Fisher commented “This is quite close to the site where 2112 homes were proposed in 2013. I worked hard with local residents to defeat that dreadful scheme and get it withdrawn as it would have destroyed the character of Earswick as a village.

Obviously, I can’t comment on this particular scheme as I am a member of the Planning Committee, but I shall consider very carefully its potential impact on the area should an application be submitted”.