During a well-attended meeting on flood defences in Fulford, residents have called for further consultation on proposals to improve flood resilience in Fulford.

Following on from the successful campaign led by Liberal Democrat ward councillor, Cllr Keith Aspden, local residents considered proposals on how to utilise the secured £500,000 for additional flood defences in the area.

The meeting, which was held on Monday 11th June and chaired by Cllr Aspden, saw a number of residents question officers from the Council and Environment Agency regarding potential flood defence proposals. One key area of focus centred on how to build further flood resilience into the Fordlands Road Bridge, in order to protect the surrounding community.

In addition to the discussions on potential schemes, residents also called on the Environment Agency and the Council, to consult with the local community, so that proposals could be developed in line with local consensus.

“I am pleased that the meeting on flood defences in Fulford was so well attended and I want to thank everyone who took the time to attend the meeting and contribute to these important discussions.”

“It is vital that local residents are provided the opportunity to ask questions directly to officers, and that is exactly what this meeting was called for.”

“The Environment Agency and Council must now consult openly and honestly with residents to ensure any resulting plans meet the Fulford community’s needs.”

“I will continue in my role to ensure that the local community receives a thorough update on future proposals, and is provided plenty of opportunity to have their say on a joined-up flood plan for Fulford.” 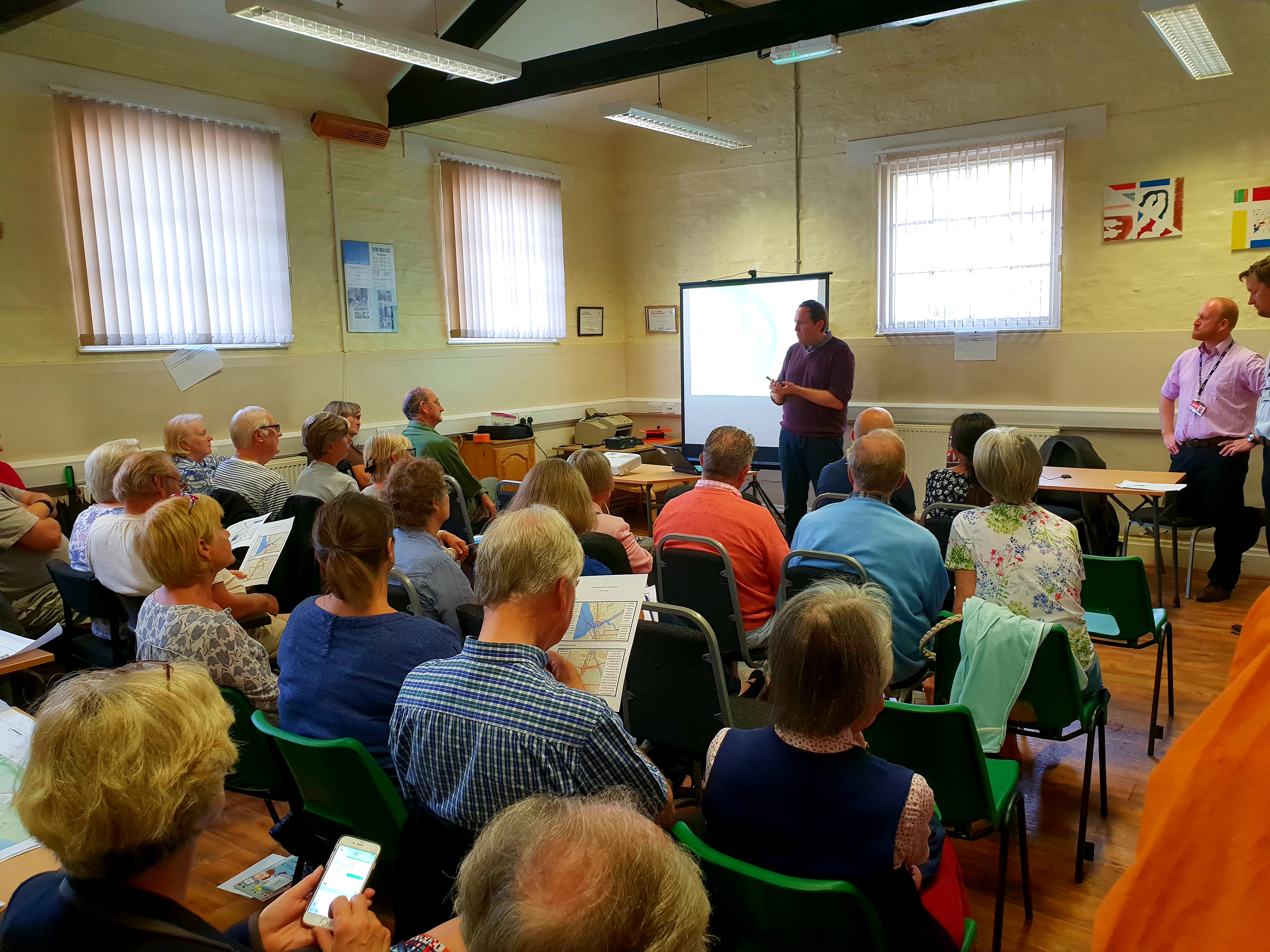