Latest data revealed by the Treasury show that 3,900 workers are still on furlough support in York (as of 31st July). York Liberal Democrat councillors are warning that small businesses and employees are facing a cliff edge as the scheme is set to expire at the end of September. 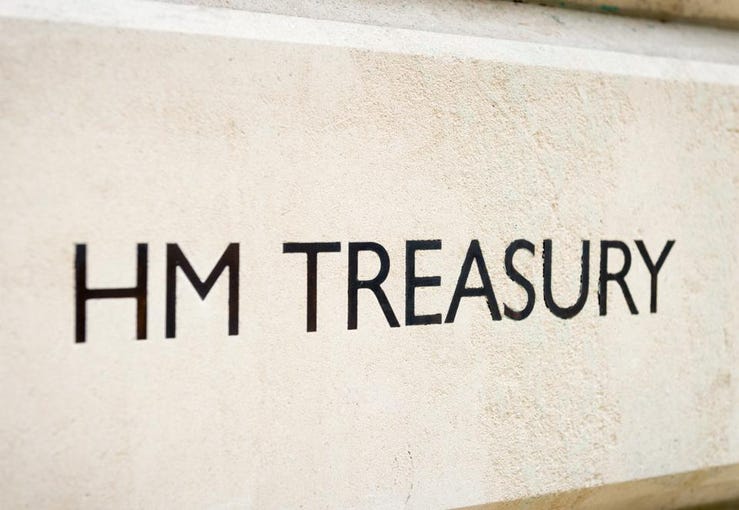 In total 36,100 local workers have been supported by the scheme since its introduction in March 2020.

With 105,400 workers across North Yorkshire still receiving furlough payments, nearly four thousands of which are employed in York, the impact of the withdrawal of the scheme could see the local recovery slow down.

1.6 million workers nationally were still furloughed at the end of July, down from almost 2 million a month earlier but a slower decline than in previous months. As a result of the slowing down of the national recovery and impact of Brexit, it is estimated that up to a million employees could still be on furlough when the scheme closes at the end of this month.

The withdrawing of the scheme together with the forthcoming end of the £20-a-week Universal Credit uplift and now a National Insurance rise will see thousands of local families face uncertainty and untold pressure over the coming months.

"Whilst we are seeing very positive signs of local recovery, these furlough support figures, the recent GDP growth rate and ongoing issues in the supply chain show the economy is far from being out of the woods yet.

“The furlough scheme has been crucial to our joint efforts to protect jobs and livelihoods of local residents, with companies being able to flexibly utilise the scheme as they work to return back to their normal business model.

“There is danger that the cliff edge for furlough support could see unemployment rise, so there needs to be clearer support for individuals to retrain, and change careers without losing income whilst doing so. Strenuous efforts are being made within York to match vacant posts with people looking for work and require re-training, but this will be stretched to breaking point if there is a large jolt to the economy.

“Hard-pressed families face a triple whammy with the end of furlough, the scrapping of the Universal Credit uplift and the unfair National Insurance tax hike. It's too soon for the Government to be pulling the plug on vital support for struggling households and businesses without any comprehensive career transition or welfare support in place.

“It is the time for the Chancellor to appreciate the real extent of the challenges facing businesses and workers and put in place adequate support, giving thousands of local households and businesses the security they need.”