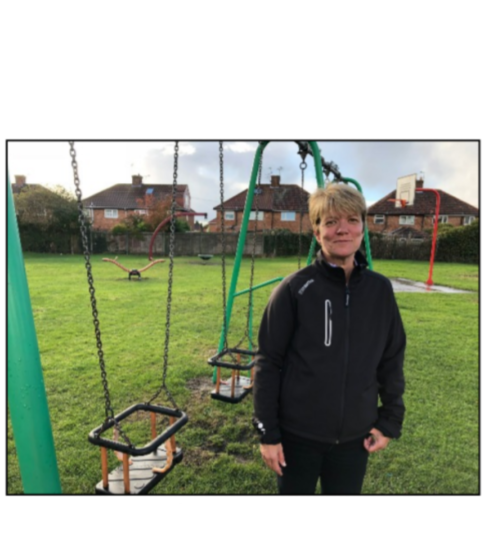 £5,900 grant to be topped-up with ward funding to deliver improvements.

Much-needed improvements are to be made to Leeside playground after a funding bid submitted by local Lib Dem councillors was successful.

A grant of £5,900 has been secured from a City of York Council Community Challenge Fund which was established by the Lib Dems. This will be topped-up with ward funding so that new equipment can be installed and improvements made to make the playground more usable in winter. The total cost of the scheme is £14,810.

In December last year councillors delivered a letter to over 600 homes in the vicinity of the playground asking for suggestions of improvements that could be made. Feedback received was then used to inform a bid document that was submitted following a site visit with a play equipment firm which in recent years has completed successful renovation projects in the ward at the Woodthorpe Green and Nelsons Lane playgrounds.

Cllr Paula Widdowson said “Playgrounds are essential in providing opportunities for children to practice a range of social, emotional, physical and mental skills. I’d like to thank those residents who gave us their feedback, which was invaluable in putting the bid together. “We will keep residents updated when we have a timescale for the work to be done.”

The bid contained a number of specific components, including:

● Move the goal posts closer together and relocate the benches