York Liberal Democrat councillor Simon Daubeney has taken up the issue of a broken post box at Foxwood Lane shops in Westfield. With the post box having been out of action for more than six weeks now due to rusted hinges, local residents are left having to walk a considerable way to the nearest operating post box. 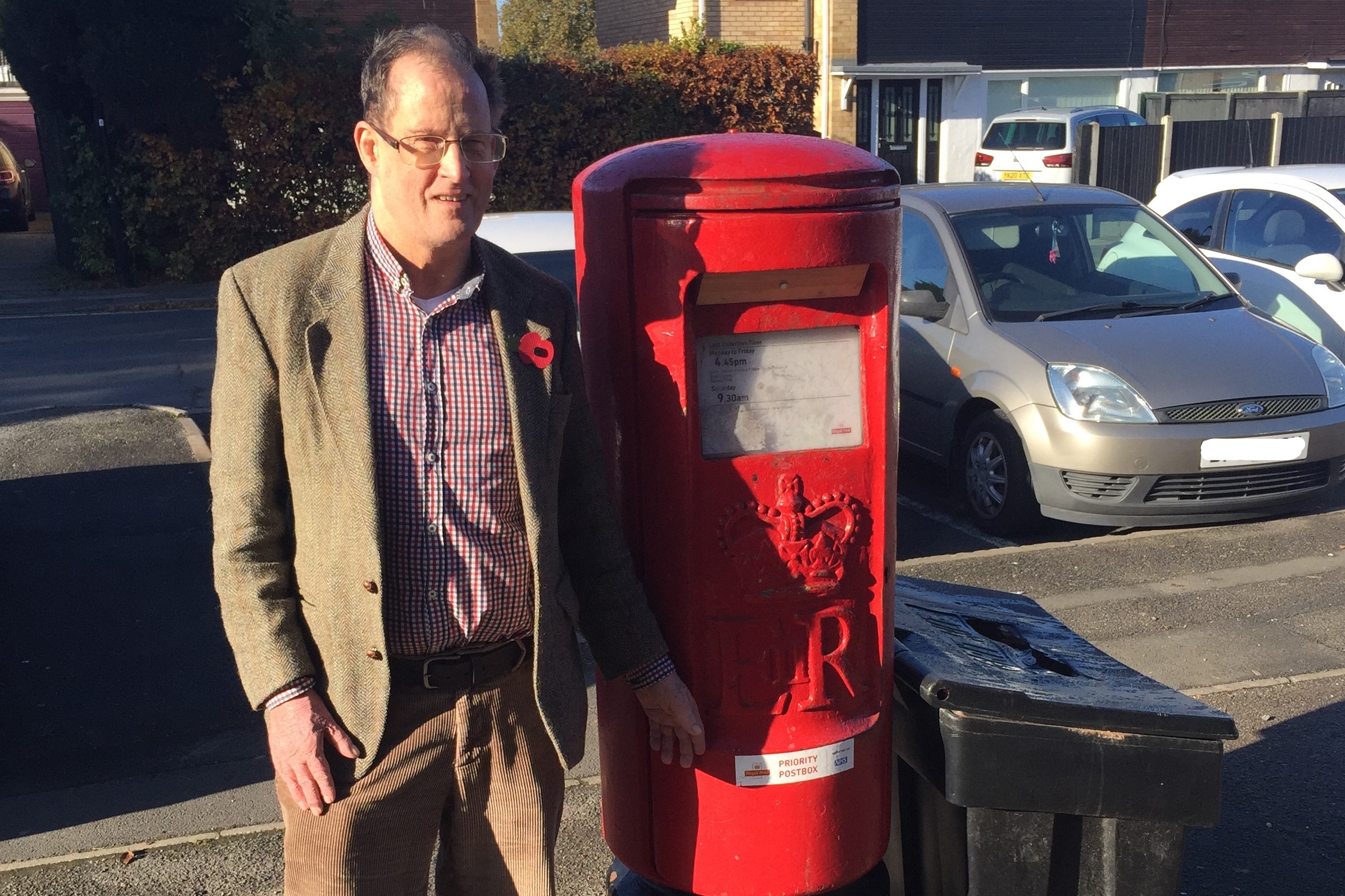 With the holiday season upon us, the post will be a vital way of staying in touch for many local residents. What further adds to the frustration is that the broken post box is being used as an NHS priority box for Covid test returns.

The local councillors have been engaged in a long email exchange with the Royal Mail customer and repair service, pressing for the post box to be fixed as soon as possible to ensure that local residents have access to this vital service. With the fault being reported to Royal Mail on 14th October, when it was first taped up, acknowledging the urgency of the repairs needed as this is a priority box, Royal Mail responded that repairs were planned to be carried out w/c 9th November or w/c 16th November, and yet the box remains out of use. Following this, Cllr Daubeney has continued to urge for repairs to be carried out as soon as possible, with the holiday season fast approaching.

“As a local councillor, these types of local community issues are ones which I am happy to take up and resolve, however, it has been deeply frustrating to see the lack of urgency on behalf of the Royal Mail team in making such a minor yet urgent repair, which would reinstate this vital service to residents in the local area.

“I along with my colleagues will continue to push for these repairs to be carried out as soon as possible, acknowledging the importance of the post-service during the holidays, particularly in such a challenging year.”