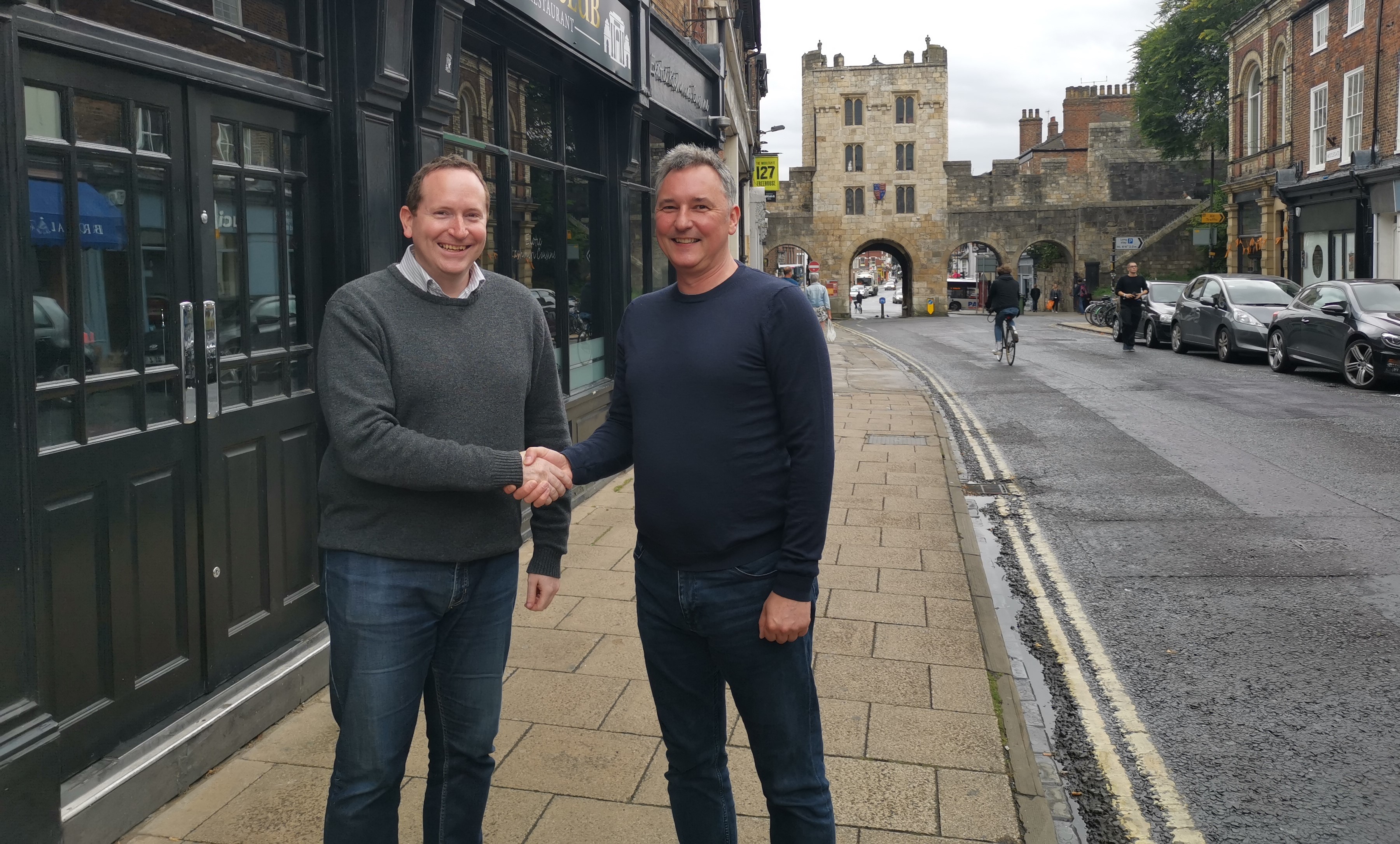 “Since the 2016 EU Referendum, the Conservatives have lurched to the far-right of British politics, squeezing out the space for moderate, liberal and pro-European Conservatives.

“Like many other people across the UK, I have been appalled at Boris Johnson’s attempts this week to subvert parliamentary democracy and push through his hard Brexit agenda.”

“That is why I am delighted to be joining a united, tolerant and outward looking Liberal Democrat team here in York, buoyant from recent victories in the local and European elections, leading the campaign for Remain and standing up for communities across the city.”

“We are delighted to welcome Paul to the party, as he brings a wealth of local experience to the team.”

“It is clear that current Conservative Party has abandoned the millions of voters who supported Remain during the Referendum, particularly demonstrated by the recent events at Westminster. The Liberal Democrats continue to oppose the Conservative Government’s disastrous strategy and work to deliver real improvements for communities across York."