First major step for York Central to be considered

The first step forward in the development of York Central, the largest regeneration York has ever seen, is due to be decided on at a meeting of the Executive next Thursday.

The 45 hectare site is one of the largest brownfield sites in northern England and provides a huge opportunity for the creation of new homes, commercial space, cultural experiences and a range of public spaces in the city.   As the gateway to York, York Central will be another landmark in York’s rich history and developing future.

Over recent months, the outline masterplan has been developed in conjunction with residents and communities, utilising the innovative ‘MyYorkCentral’ consultation process at very centre of shaping the plan.

The Council is now at the stage where the masterplan can be taken forward into Planning and once approved, it will outline the basis for a contractual agreement between the York Central Partnership, so future planning applications can be created.

“York Central is one of the biggest regeneration opportunities in the UK and I am delighted that masterplan is being recommended to the Executive for approval.”

“If approved, this would undoubtedly be a huge step forward for the York Central site and for delivering new housing, commercial space and public spaces in the very heart of the city.”

“The progression of York Central is essential to the future economic growth of York, and to meeting the housing needs in our city. Now that the scheme has reached this point after so many years, we are now poised to seize this golden opportunity.”

“The Liberal Democrats will work hard to ensure that the successful model of the MyYorkCentral consultation carries on throughout this process and that local communities have an opportunity to feed into every major aspect of the proposals.”

A further report, set to be received in Autumn 2018, will outline the future partnership agreement, funding arrangements and a final western access alignment – subject to consultation.

Key aspects of the masterplan will include: 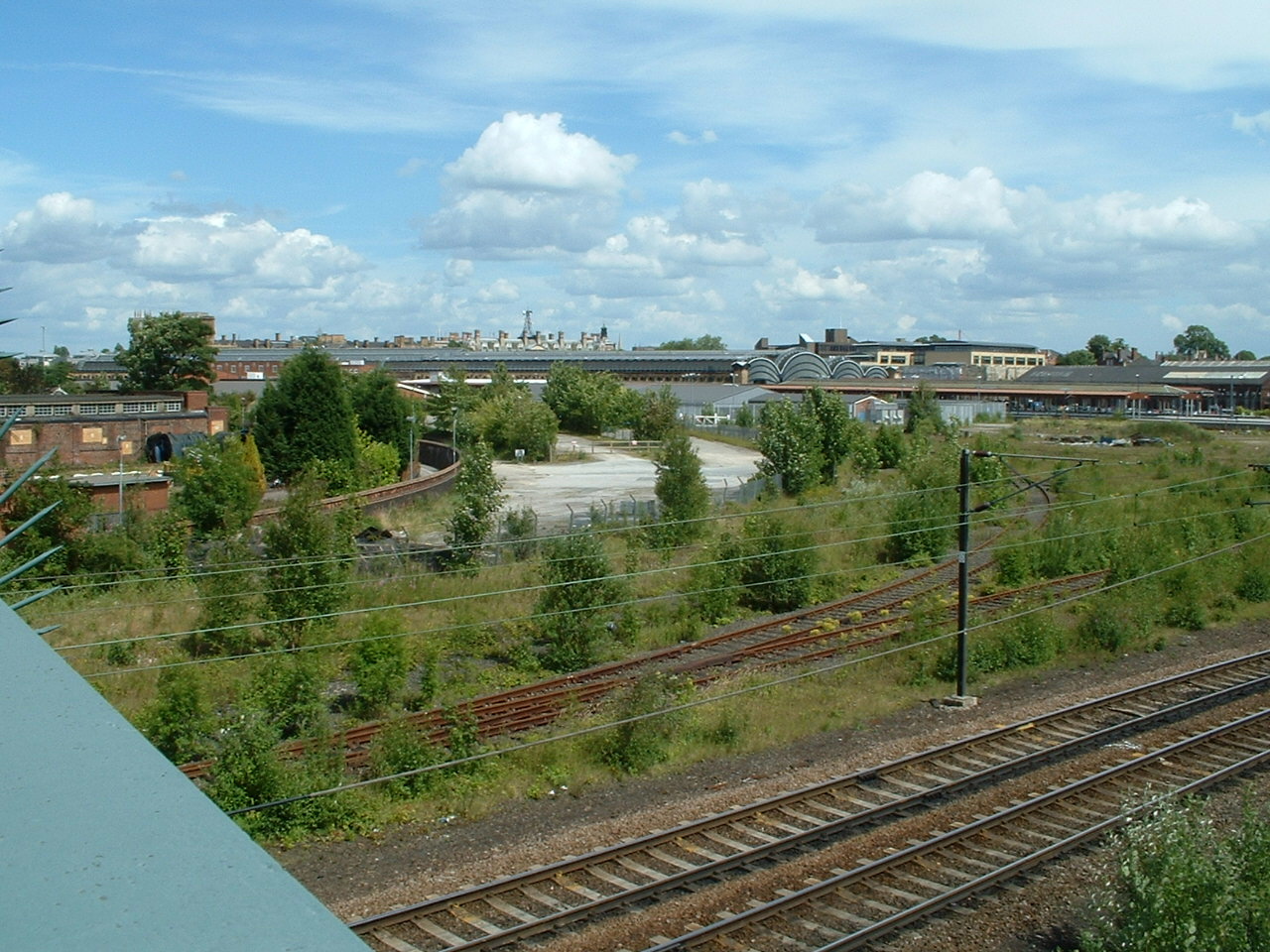