In a motion put to Full Council on the 22nd March, York Liberal Democrats are calling on the Government to deliver a Fair funding deal for Police and Fire services. 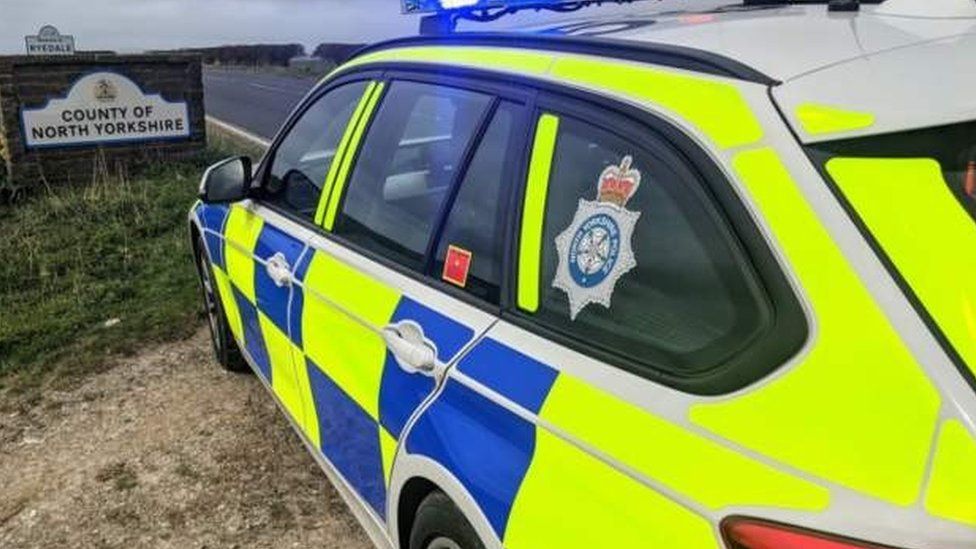 This follows the announcement that the Home Office is allocating £73 per head more for police services in London than Yorkshire in 2021/22, whilst recent data shows that £1.8m in annual funding has been cut for fire and rescue services in North Yorkshire since 2016. Rather than deliver comprehensive and fair funding to protect these crucial services, the Government is further pushing the responsibility to on local communities in the form of increased council tax precepts.

Funding and staff shortages have seen police and fire services suffer, particularly when it comes to neighbourhood policing, frontline support and the ongoing concerns over 101 response times. Despite Police and Fire Service budgets being slashed, in the last four years, costs of the Police Fire and Crime Commissioner’s office have risen by 27%.

York’s Liberal Democrat Councillors are calling on the Government to carry out a comprehensive funding review of fire and police services in North Yorkshire, in order to futureproof sustainable service provision, including long-term improvements to the 101 service as well as provide additional resources to Neighbourhood Policing Teams in order to strengthen the working relationships between the Force and local communities in the city.

Cllr Ashley Mason, Member of the Police & Crime Panel, who will be proposing the motion at Full Council, commented:

“The North Yorkshire Police, Fire and rescue teams continue do an incredible job in difficult circumstances and against a background of years of underfunding. In a year which has seen them tackle not only a pandemic, but also floods and wildfires, on top of their usual duties, it’s clear that these services need a fair funding deal.

“Communities in York value the links they have with their local neighbourhood policing teams and if the police continue to sustain significant underinvestment, it will be our local police teams that to suffer first.

“Residents must feel confident that, should they need to, they can rely on a fully resourced Police, Fire & Rescue service in the city. The Liberal Democrats want to make sure that the Council is using its position to influence and support these vital services.”

“The impact of Government spending cuts have led to real strain on existing resources in York and the region. This is simply unacceptable, particularly as brave officers and staff continue to do such a crucial job in what has been an incredibly difficult year.

"It’s clear that there’s still a north-south divide and an inequality in the way central government funding is allocated. The government continues to overlook and underfund York and North Yorkshire's services and communities whilst all along touting empty political slogans. Comprehensive investment in our frontline services is fundamental to the safety, recovery and future of our communities and the North.”

The Liberal Democrat motion will be put forward to full Council on the 22nd March, 6pm. More information on the Full Council meeting can be found here: https://democracy.york.gov.uk/ieListDocuments.aspx?CId=331&MId=12629