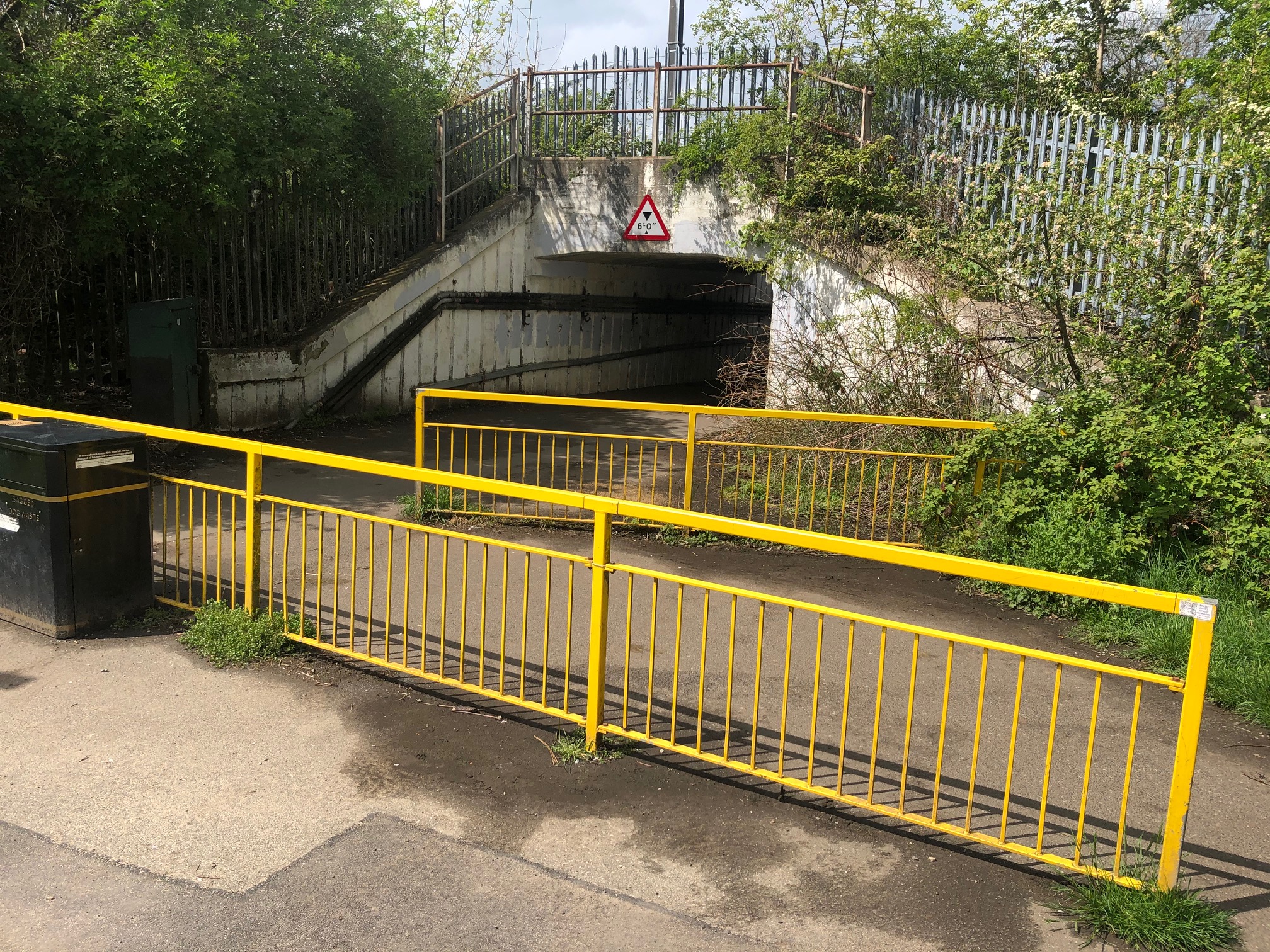 Seating has been installed at two bus shelters in Woodthorpe served by the number 12 service. The shelters are on Moorcroft Road (near the shops) and on Ryecroft Avenue (opposite Carrfield). 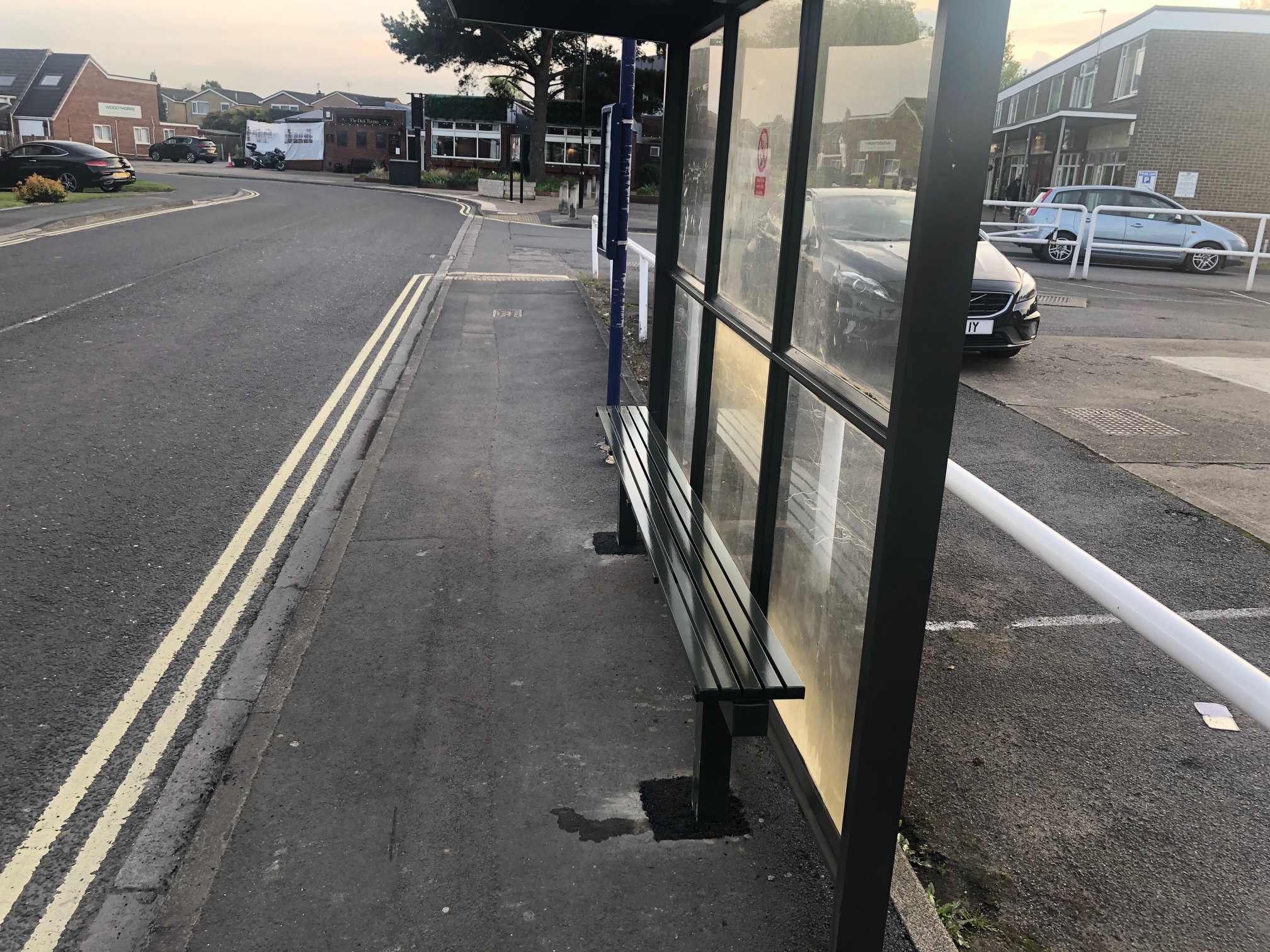 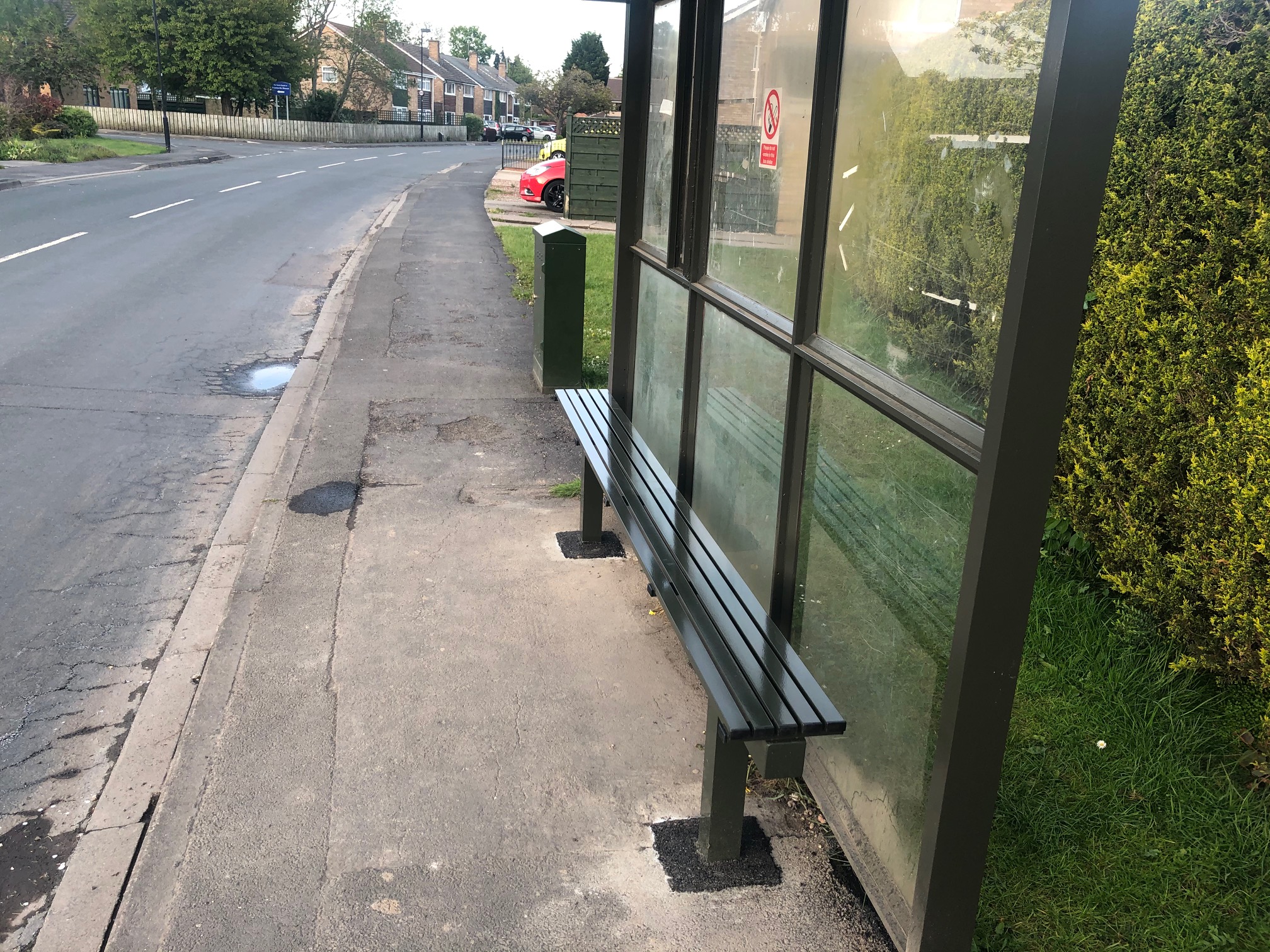 e-scooters and e-bikes come to Dringhouses

A selection of e-scooters and e-bikes have been installed by the operator Tier on Tadcaster Road, outside the Holiday Inn. 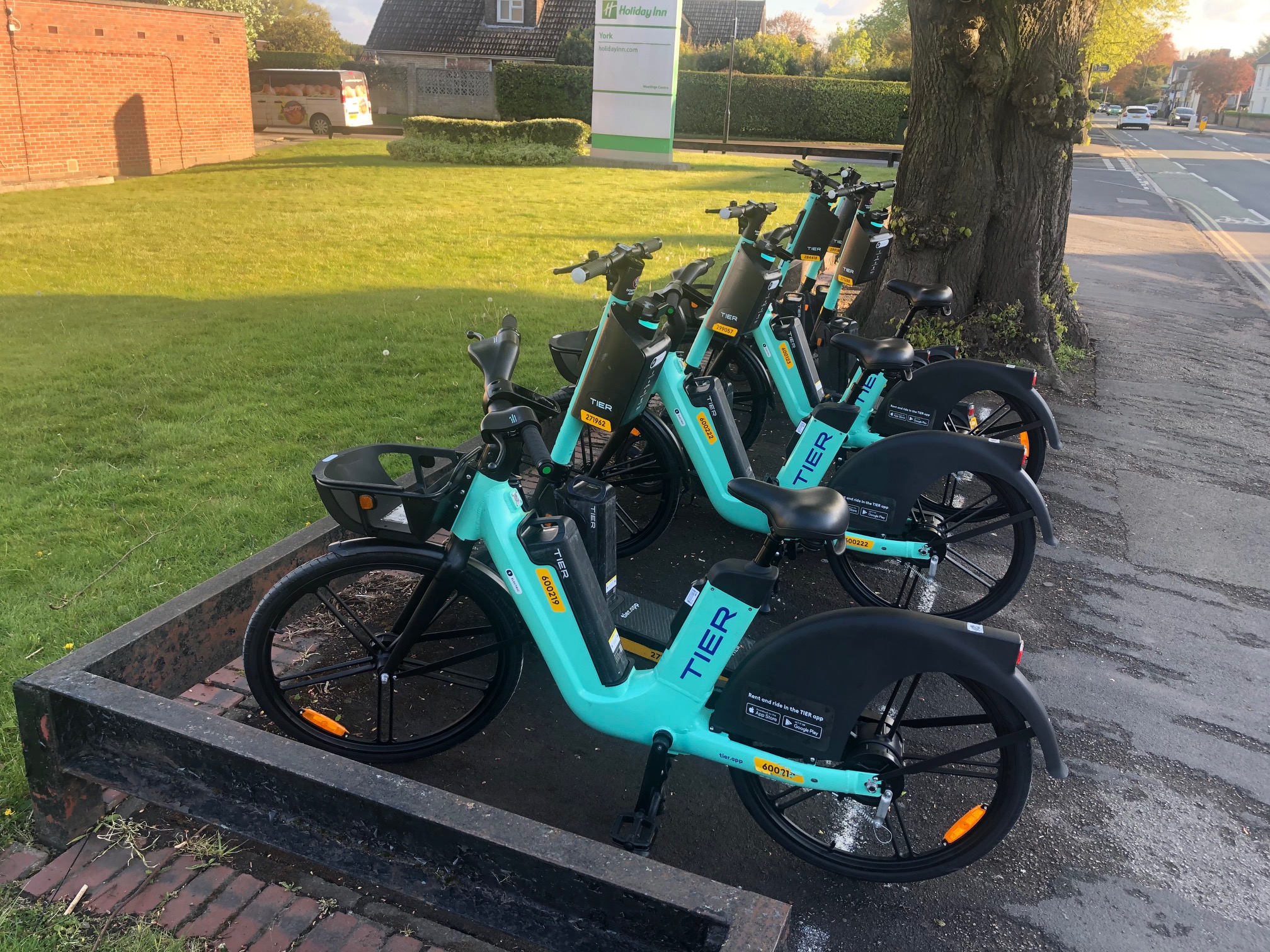 York is currently participating in a 12-month Department for Transport trial which began in September 2020. Initially the e-scooters were rolled out in the city centre and at the University of York, but the aim is to make the e-scooters, and e-bikes, more widely available.

There is more information on the trial at https://www.itravelyork.info/e-scooter-trial

Dringhouses & Woodthorpe ward councillors are inviting ward funding bids from not-for-profit groups, with a deadline for applications of 30 June 2021. 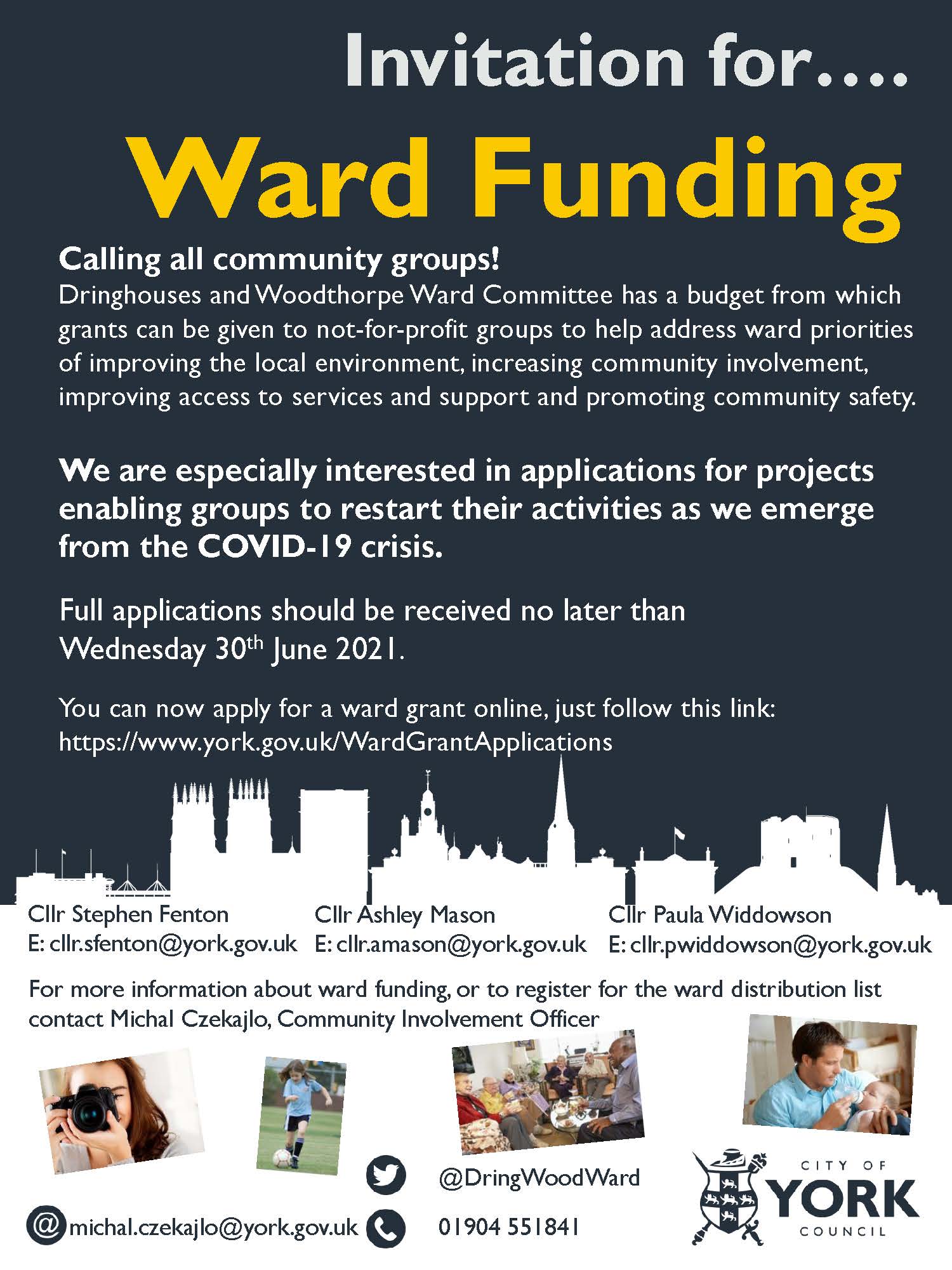 Below are the latest planning applications received by City of York Council for the Dringhouses & Woodthorpe ward.

Full details can be found by clicking the application reference.

2A Grassholme York YO24 2ST

Single storey rear extension and 2no. rooflights to front roofslope of side projection

Crown thin by 20% 2no. Sycamore trees protected by Tree Preservation Order no. CYC290

Installation of 4no. LED bollard lights and extension of gutters and downpipes

Representations can be made in favour of, or in objection to, any application via the Planning online web site at  http://planningaccess.york.gov.uk/online-applications/ 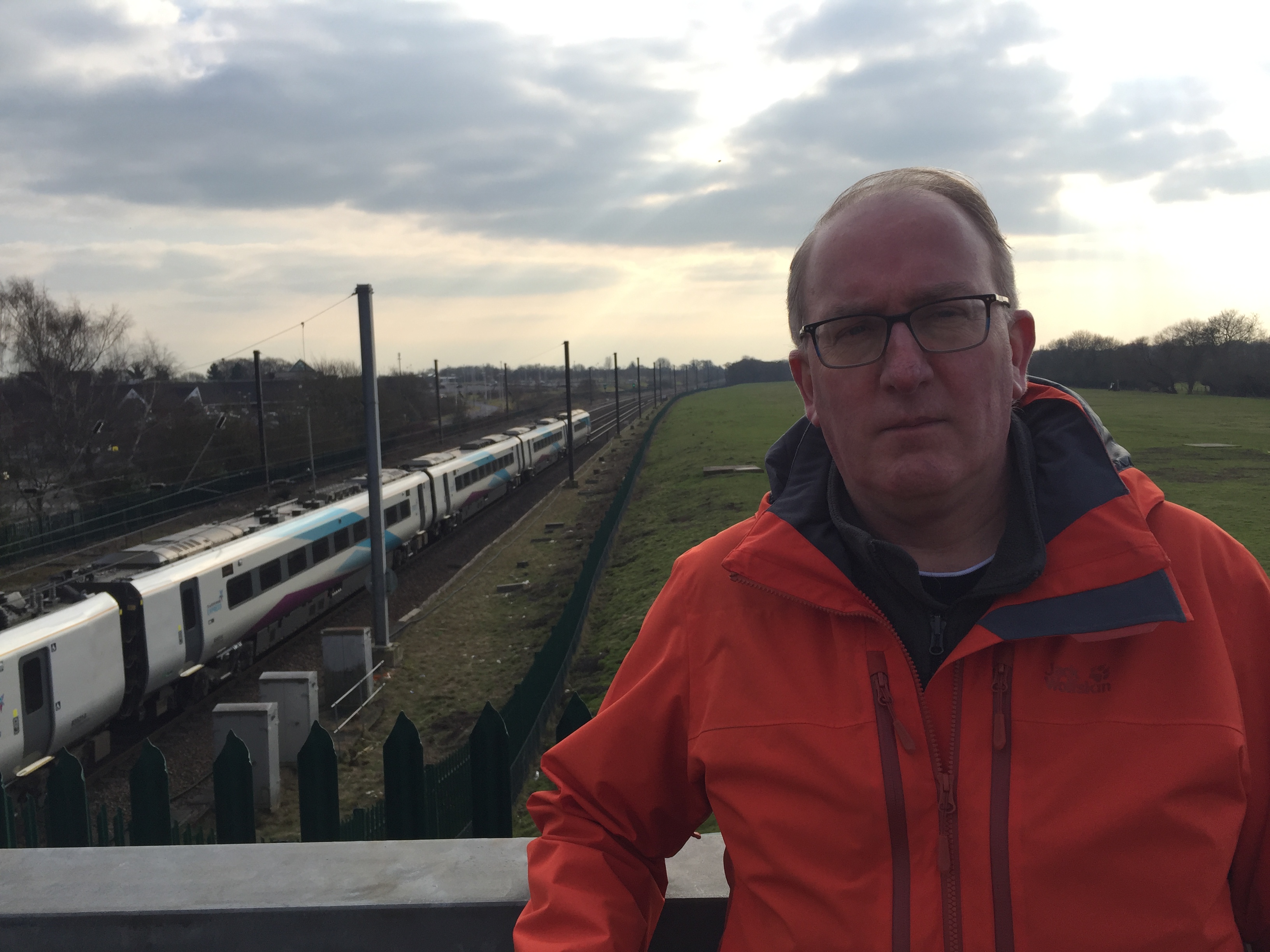 Dringhouses Library will re-open on Monday 12 April. Opening times set out below. 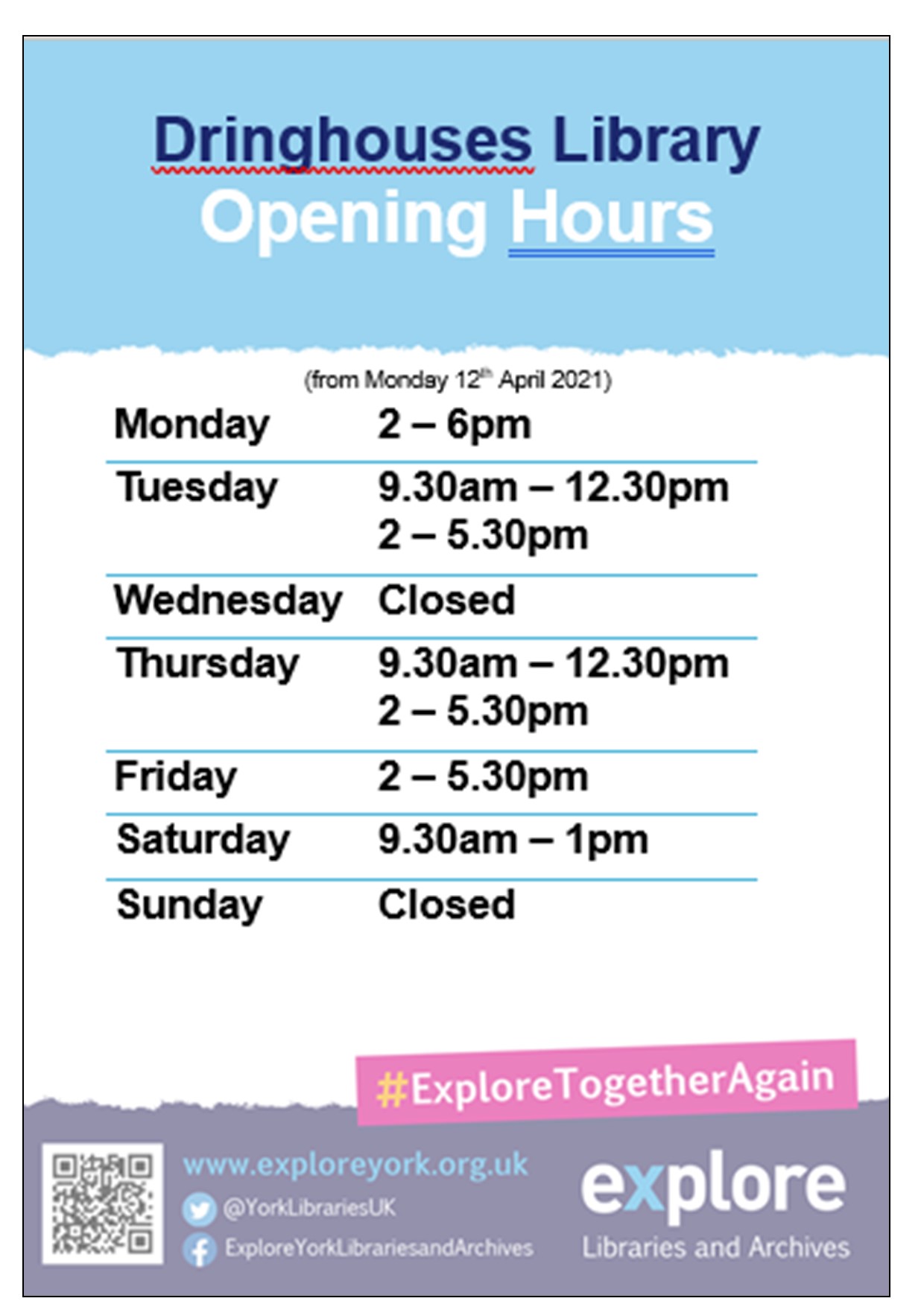 Cllr Stephen Fenton has reported the tetrapak and bottle banks at Askham Bar Tesco that are overflowing. The responses received are summarised below.

GRUK, the company which empties these banks, reported difficulties with their vehicles on Tuesday 6th April and are not able to collect until Monday 12th. 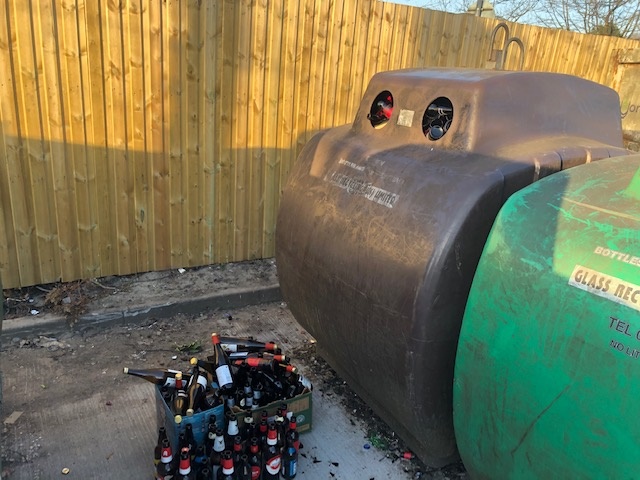 As an interim measure, Yorwaste have provided some wheeled bins, labelled appropriately, so that there is at least some provision for glass recycling before GRUK return.

ACE, the company who empty the carton bank, are having difficulty with their vehicles and are not able to collect until the week commencing 12th April. Some stickers have been placed on the bank in the hope of dissuading residents from leaving cartons on site. 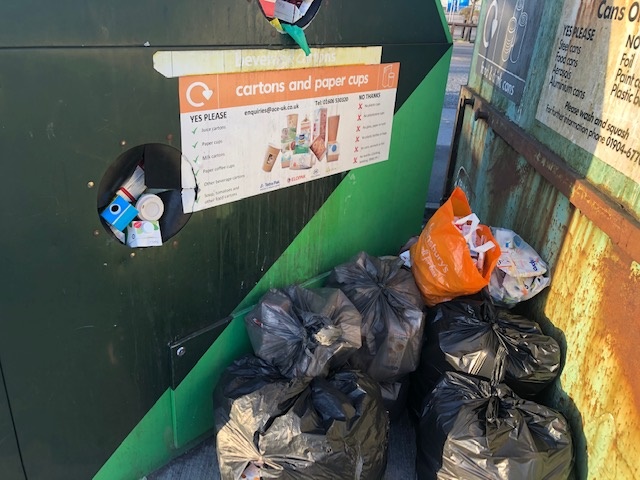 The second cardboard bank has returned after having to be repainted following an arson attack. The banks continue to fill up quickly, not helped by some residents who don't bother to flatten boxes before putting them in the bank.

From Monday 12th April a symptom-free Covid testing facility will open at Foxwood Community Centre on Bellhouse Way for all adults and students from secondary school and college age and above. The facility will be open Monday to Friday 9am to 5pm for residents to either collect a home testing kit or have a lateral flow test within the centre. For more information and to book a slot to either collect a testing kit or have a test at the Centre, go to https://www.york.gov.uk/SymptomFreeCOVIDTest 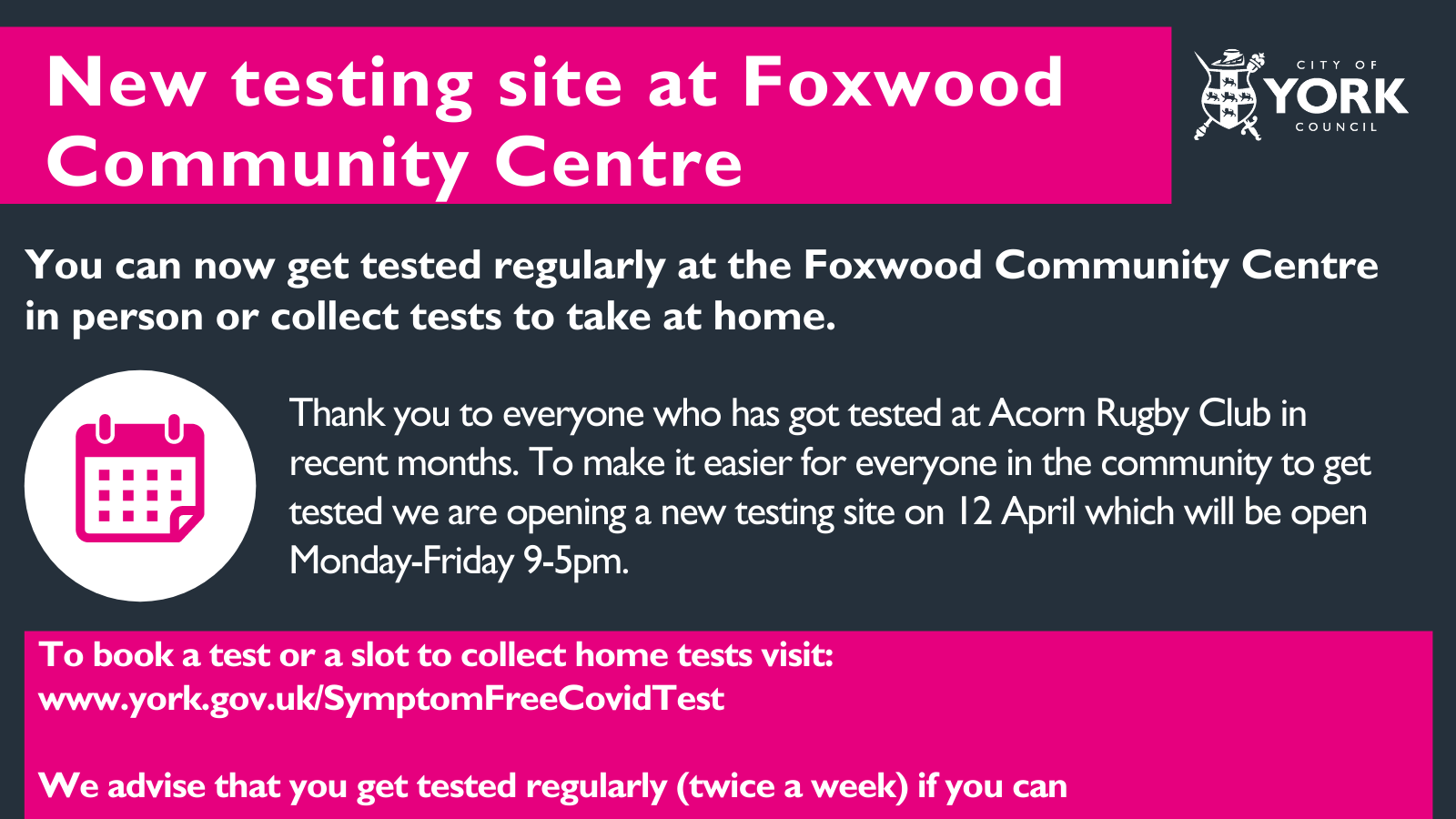 Below are the latest planning applications received by City of York Council for Dringhouses & Woodthorpe ward. Full details can be found by clicking the application reference.