York’s Lib Dem councillors have hit out after it has been revealed that £286,165 for disadvantaged pupils could be lost from school budgets in York this year due to a government change in how Pupil Premium funding is calculated. 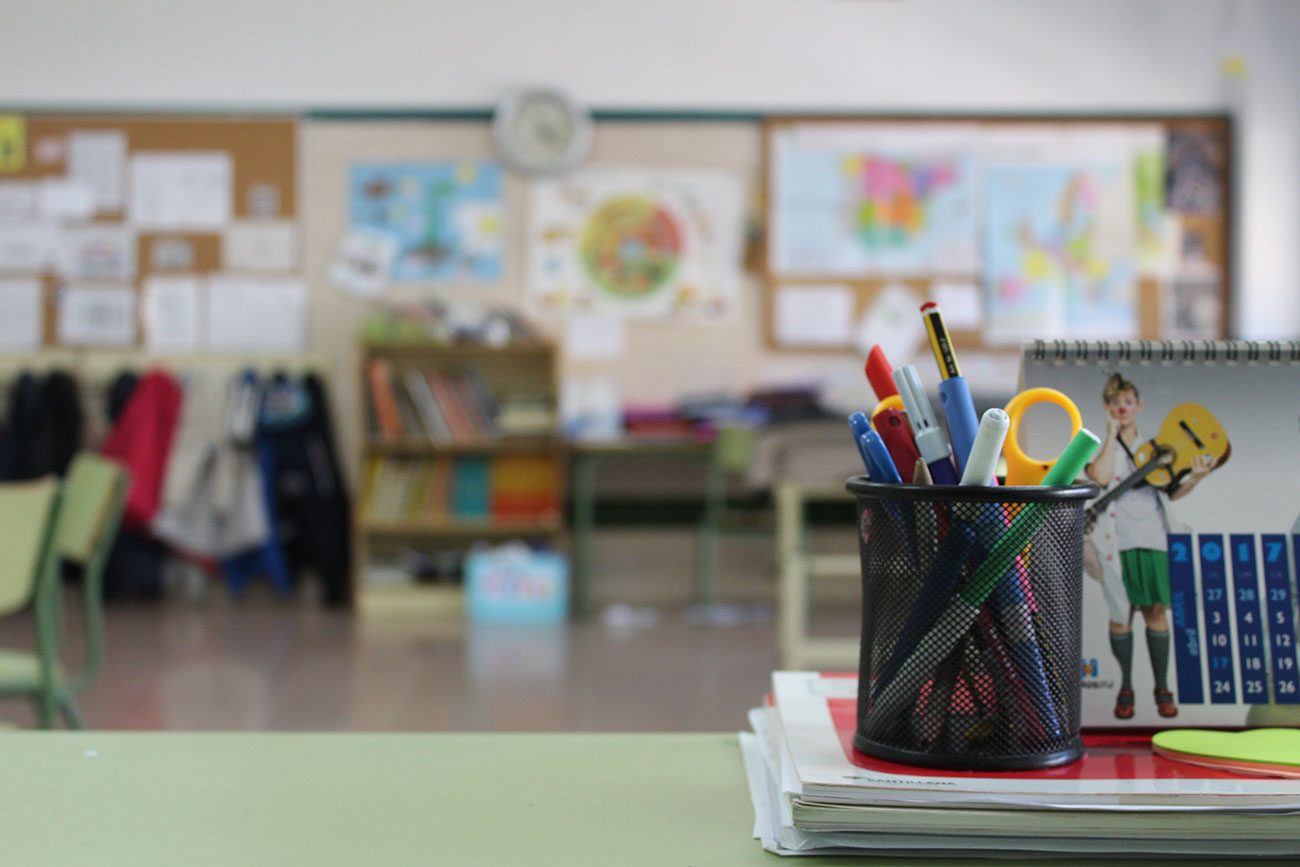 However, for the 2021/22 financial year this funding will be based on the October 2020 census of pupils instead of the January 2021 census, making fewer children eligible.

Figures revealed by City of York Council show an additional 173 primary and 56 secondary school-age children became eligible for pupil premium between last autumn and January this year. As a result, schools with children who have become eligible for a share of the £286,165 funding increase – which pays for free school meals and academic support - will not receive any additional funding for another year.

A new survey by the Local Government Association (LGA) reveals that a total of £118 million for disadvantaged pupils could therefore be lost from school budgets in England this year.

“During a time when the attainment gap is widening and children from disadvantaged backgrounds have been disproportionately affected by the pandemic, it is shameful that the Government would seek to cut pupil premium funding, directly contradicting their own recovery plans. Given the financial pressure that families are under, this change has real potential to cause harm and will have a direct impact on the quality of education schools can provide for those who are in desperate need of more, not less, support.

“Whilst York’s teachers have gone above and beyond during this incredibly challenging time, we know that schools are facing genuine financial struggles due to significant increases in costs to support their pupils, particularly those at risk of falling behind.

“The government must put this right. We are not asking for additional money here. Only for what schools would have received if this census date change hadn’t been implemented. This decision requires an urgent rethink to avoid the risk of more disadvantaged children falling behind.”