Huntington and New Earswick’s Liberal Democrat Councillors are urging Huntington residents to submit objections on the proposals to build 300 houses on the Green Belt. 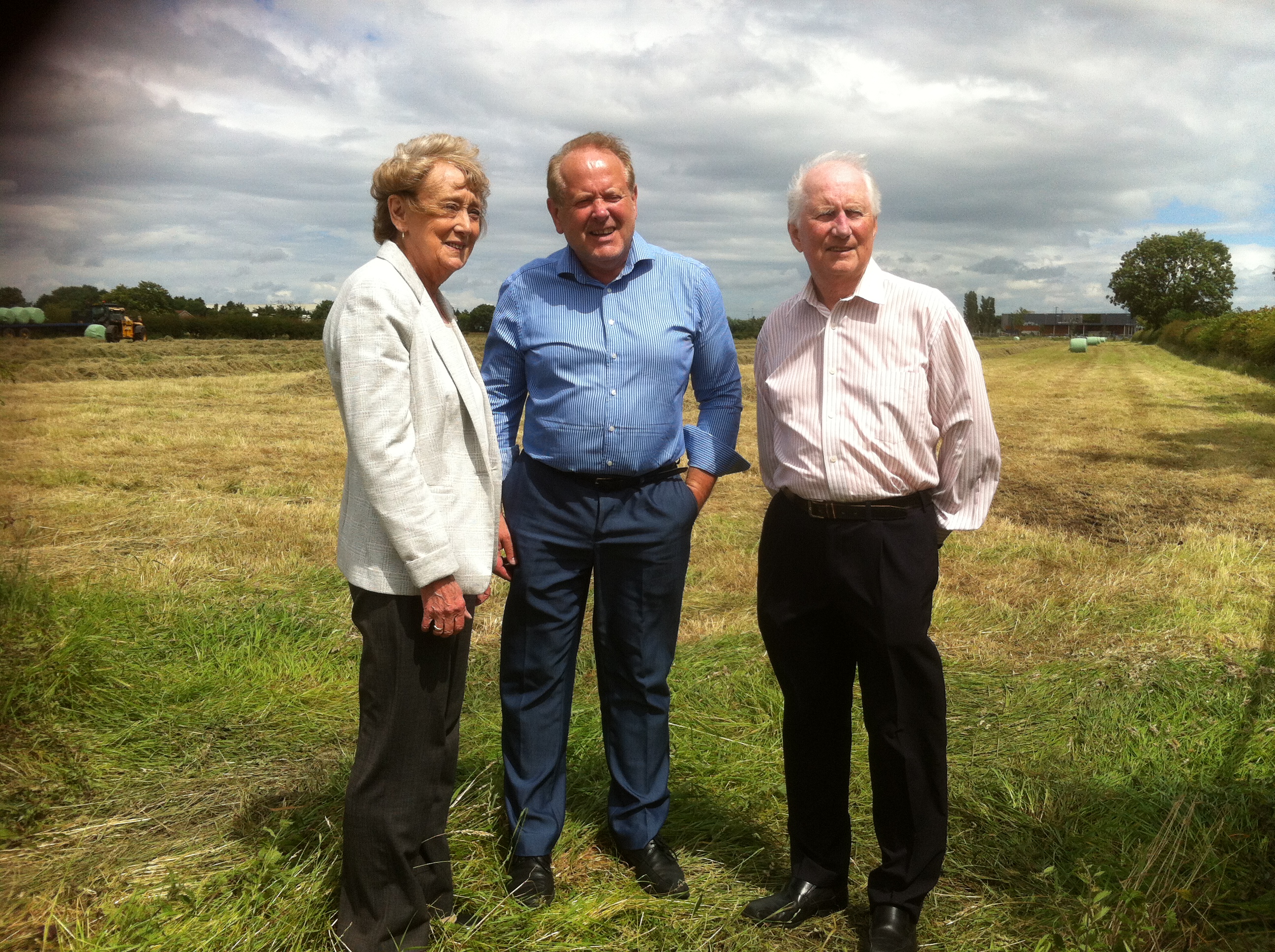 A planning application has been submitted by Barratt Homes for 300 properties to be built on the land between Jockey Lane and the cemetery, despite strong objections made by local residents about this proposal earlier last year.

Local Councillors are now highlighting not only the need to protect the city’s Green Belt, but also the impact that the proposed development would have on local traffic, drainage and flooding, as well as on the area’s biodiversity and health and school capacity.

They also do not think the delay to the Local Plan is a valid reason for Barrett Homes to push ahead with such major plans. There is no recognition by the developer that the Council submitted the Local Plan to the Government in May 2018, with the government appointed planning inspector now responsible for progressing the plan to approval. The Council continues to actively work with the planning inspectors to secure a Local Plan which gives York the housing and jobs our city needs, whilst at the same time protecting York’s unique character, green belt and natural beauty.

“Local residents are rightly concerned about the impacts of such a major development after years of disruption that the construction of the Vanguarde and the community stadium has caused them. When Barratt Homes informed residents just before Christmas about their proposal strong objections and concerns were raised by those living in the area. They have been ignored and Barratt’s are continuing to try to force a major development on what has been and is proposed to be designated as Green belt land.

“I would urge all those living in the area and those concerned about the impact that this major development could have on our city and environment to submit their views to the Council.”